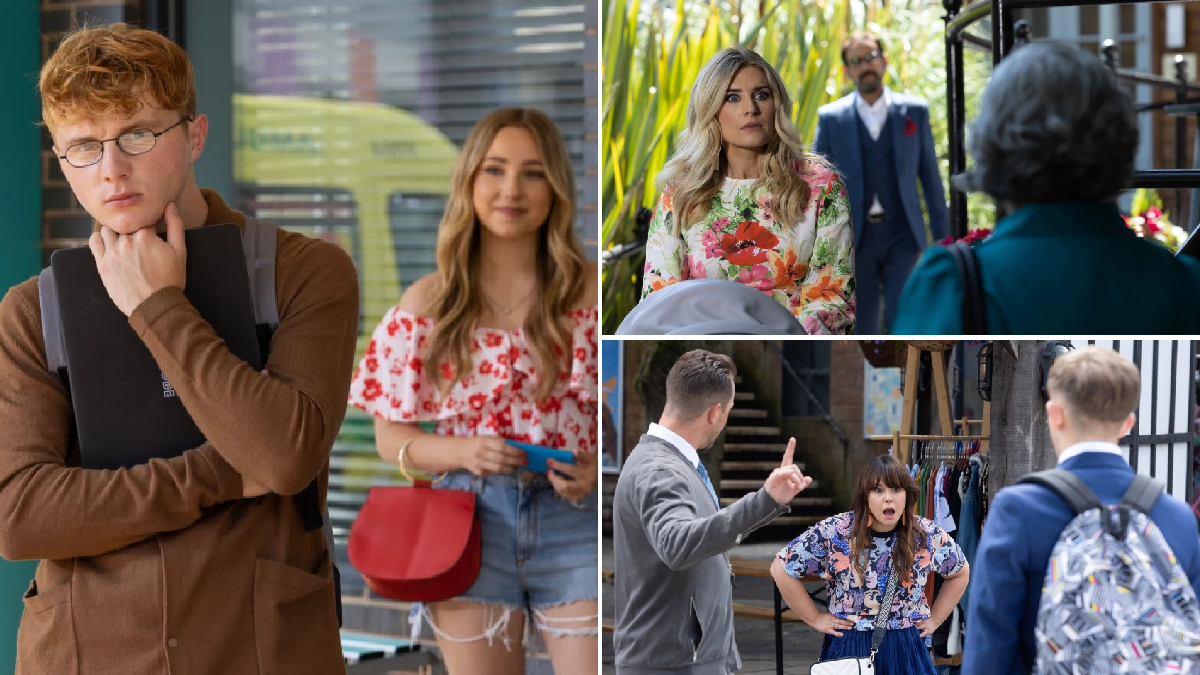 There are secrets and revelations aplenty in Hollyoaks next week, as some make discoveries that change everything.

Juliet Nightingale (Niamh Blackshaw) is convinced Peri Lomax (Ruby O’Donnell) is having an affair, but she later comes to believe that her girlfriend has a stalker, and it doesn’t take her long to figure out who it is!

Spotting Timmy Simons (Sam Tutty) at the hospital, she wastes little time in pointing the finger, accusing him of stalking Peri.

Will Timmy be forced to come clean?

That would be a no, but the computer whiz ultimately takes drastic action to cover his tracks, which leaves Juliet in a serious condition.

They warn Charlie against having underage sex with Ella Richardson (Erin Palmer), but will he listen?

Elsewhere, Mandy (Sarah Jayne Dunn) is asked out by Dr Ali Shahzad (Raji James), but Misbah Maalik (Harvey Virdi) issues her with a warning about getting involved with the newcomer. And Misbah has her own problems to deal with, as Shaq Qureshi (Omar Malik) takes action to find out who his dad is.

It’s all kicking off in the eponymous village next week, and if you’d like a little taster of what’s to come, then check out our first-look gallery below.

Hollyoaks airs these scenes from Friday September 24 at 7pm on E4. 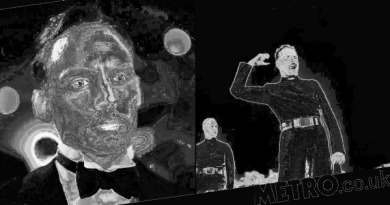 Who was the real Oswald Mosley from Peaky Blinders? 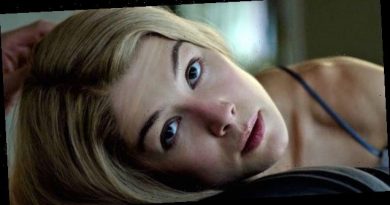 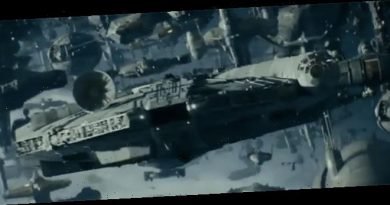 New 'Star Wars: The Rise of Skywalker' Promo Features a Familiar Ship Among the Resistance Fleet