Led by Harrison Ford and Helen Mirren, the next installment of the Yellowstone origin story will introduce a new generation of the Dutton family and explore the early twentieth century when pandemics, historic drought, the end of Prohibition, and the Great Depression all plague the mountain west, and the Duttons who call it home.

Flynn will play Banner Creighton, a hard-headed Scottish brogue and the leader of the local sheep men.

1923 is currently in production in Montana and will debut on Paramount+ in December 2022.

1923 is the latest addition to Sheridan’s Paramount+ slate, which includes 1883, Mayor of Kingstown and the upcoming series Tulsa King, Bass Reeves, Lioness and Land Man.

Flynn is known for his portrayal of Bronn on Game Of Thrones. His other credits include Black Mirror, Ripper Street and John Wick 3. Flynn is repped by Gersh and Curtis Brown Group.

FX’s ‘Reservation Dogs’ Picked Up For Season 3 On Hulu 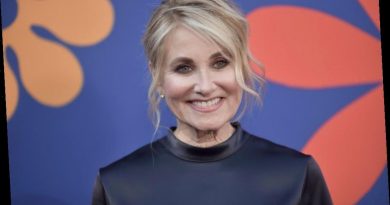