Home » TV & Movies » 1883 release time: What time is the Yellowstone prequel out? 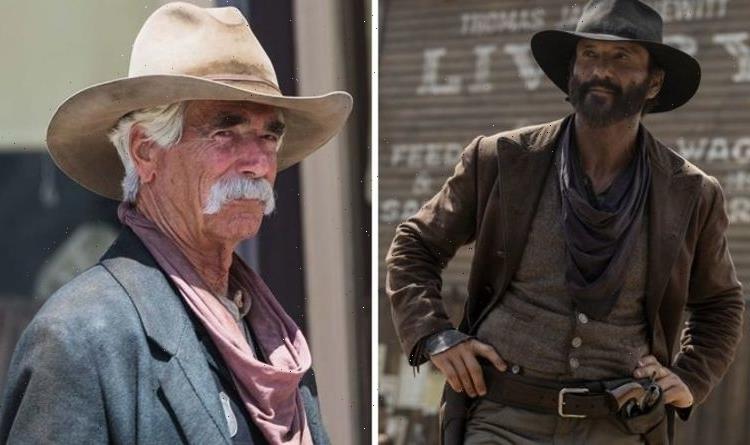 1883 has been highly anticipated by Yellowstone fans. It is taking the franchise in a completely new direction while staying true to what makes the series special. Exploring the origins of the Dutton ranch in the old west, the spin-off is set for an imminent release on Paramount+.

It will be premiering on Sunday, December 19, exclusively on Paramount+ in the USA.

Paramount+ typically releases new content at 12am PST, meaning viewers on the east coast will need to wait until 3am EST to catch the new series.

Episodes will also release weekly, with 10 in total slated for the prequel.

Paramount+ is the only home of 1883, taking the Yellowstone franchise away from its traditional network of the Paramount Network.

As such, the show requires a subscription to be able to view it, with two options available for subscribers.

The first is $5.99 per month and includes commercial breaks, while the second option removes the adverts for $9.99 per month.

Paramount+ is currently unavailable in the UK, with no confirmed premiere in the country.

However, it is known that the platform is aiming for a 2022 launch in the UK and Europe at some point in 2022.

It will most likely try to hit a mid-2022 release, but Paramount hasn’t given any updates on the situation since early 2021.

As such, it could be a significant wait for 1883 to release in the UK, unless it gets snapped up by another streaming service ahead of Paramount+’s UK debut.

1883 is boasting a star-studded cast, led by Tim McGraw as James Dutton, the grandfather of John Dutton (played by Kevin Costner) from the main series.

Also in the cast is Sam Elliott as Shea Brennan, Faith Hill as Margaret Dutton, Isabel May as Elsa, and LaMonica Garrett as Thomas.

Rounding out the main cast is Billy Bob Thornton as Marshal Jim Courtright, Marc Rissmann as Josef, and James Mandry Hebert as Wade.

Audie Ruck also stars as a young John Dutton Sr, the father of John, originally played by Dabney Coleman in the main series.

1883 is set over 150 years before the events of the main series, exploring what led to James Dutton establishing the famed Yellowstone ranch.

Living a life of extreme poverty, he decides to take the dangerous journey north to Montana in search of a better life.

He joins a caravan with his family, embarking on a trip that will take months to complete.

At that point in history, Montana was largely unsettled by westerners, meaning everyday life was a battle for survival.

1883 will premiere on December 19 on Paramount+ in the USA. A UK release date is yet to be confirmed. 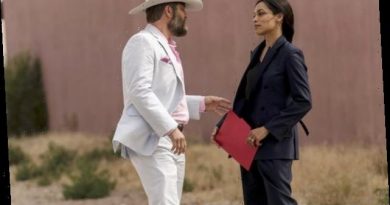 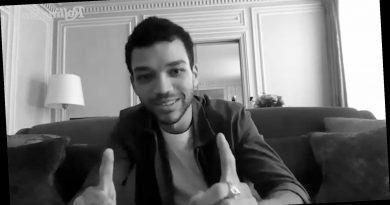