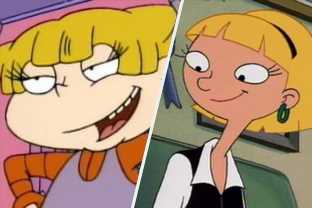 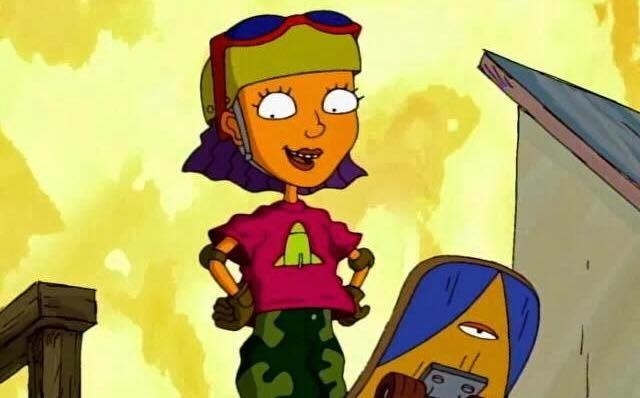 She had purple hair, a cool AF name, and was capable of interacting with ~ boys ~ without stuttering, which was honestly so aspirational for me. 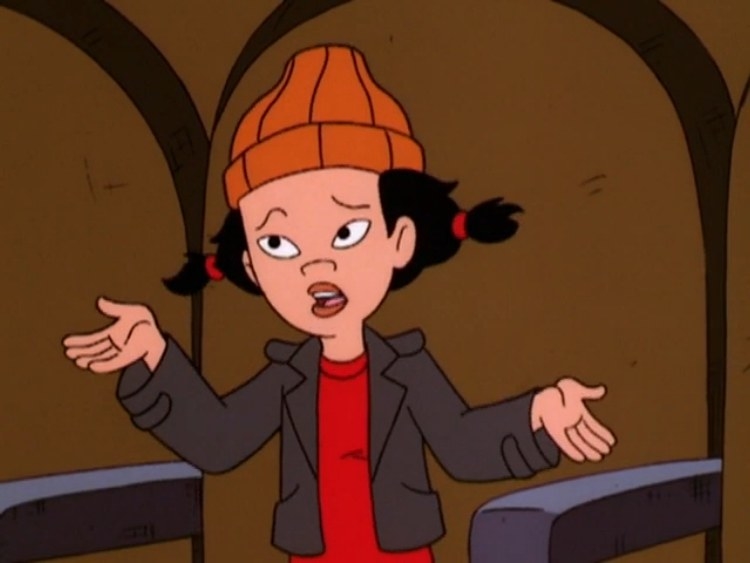 Spinelli was also way cooler than me, but in a different and scarier kinda way.

3.The Ashleys from Recess 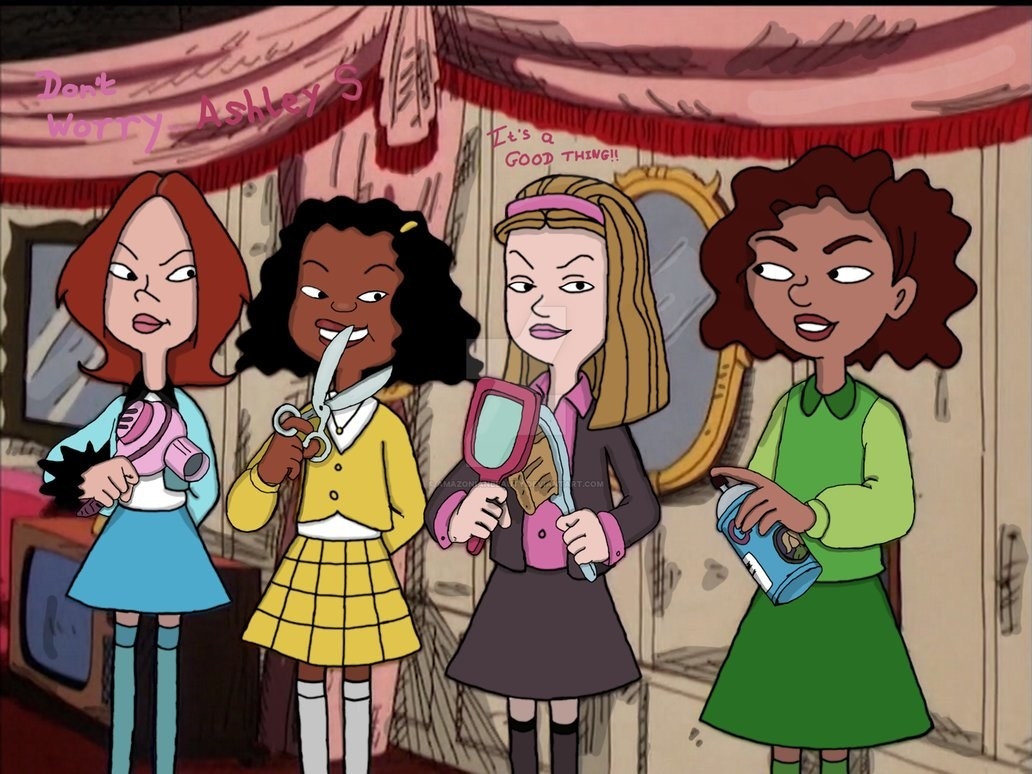 Listen, I don’t LIKE that The Ashleys intimidated me, but would I have sold a kidney and my Beanie Baby collection for my mother to rename me Ashley on the off chance that they’d let me join? Obviously. 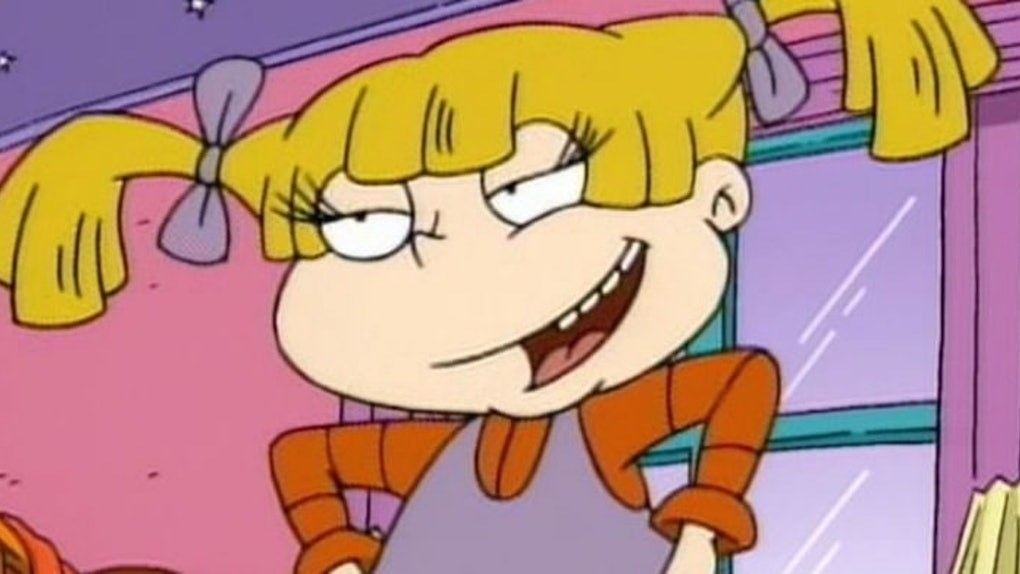 If you can’t admit you were somewhat scared by and in awe of this literal toddler cartoon, then I don’t know what to tell you. 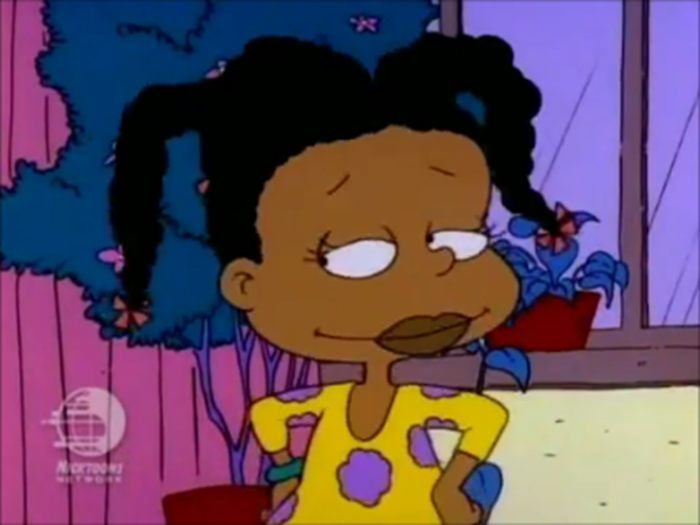 But the truth is, as far as the “older” Rugrats kids go, Susie was actually way more intimidating because she was so fucking nice and smart and cool and you could just tell she’d grow up to be very popular. 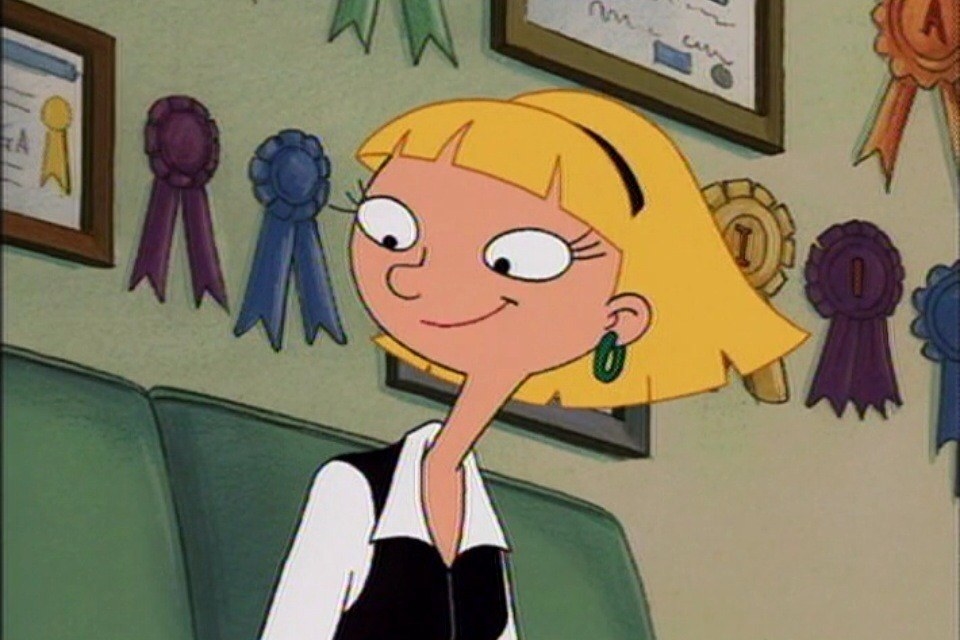 She was perfect and IN COLLEGE. Like, are you kidding me? I’m pretty sure she now lives in a gorgeous Brooklyn Heights brownstone with her children Brayden and Rain. 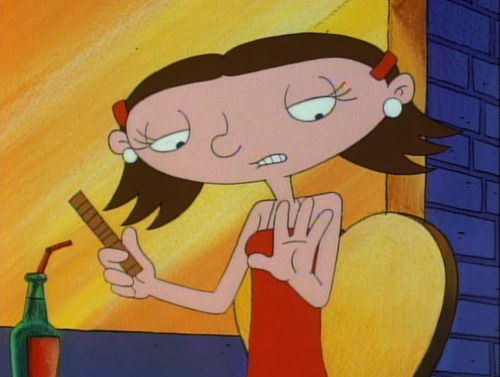 Quick shoutout to Ruth who successfully landed a BF and honestly wasn’t even all that into him. An icon. 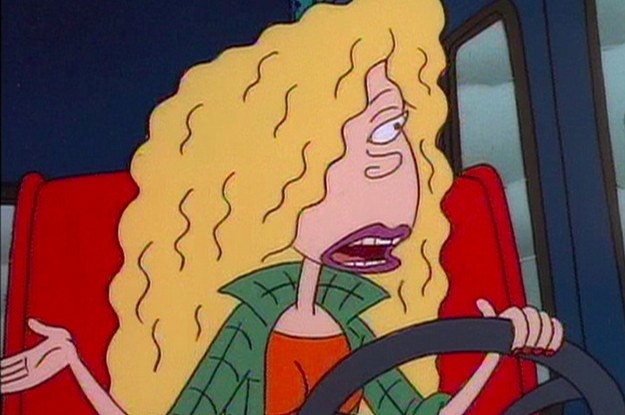 Legit a fucking sassy icon, and I don’t know how she ended up in a family of nerds. (To be clear, they were all still cooler than me.)

9.Penny Proud from The Proud Family 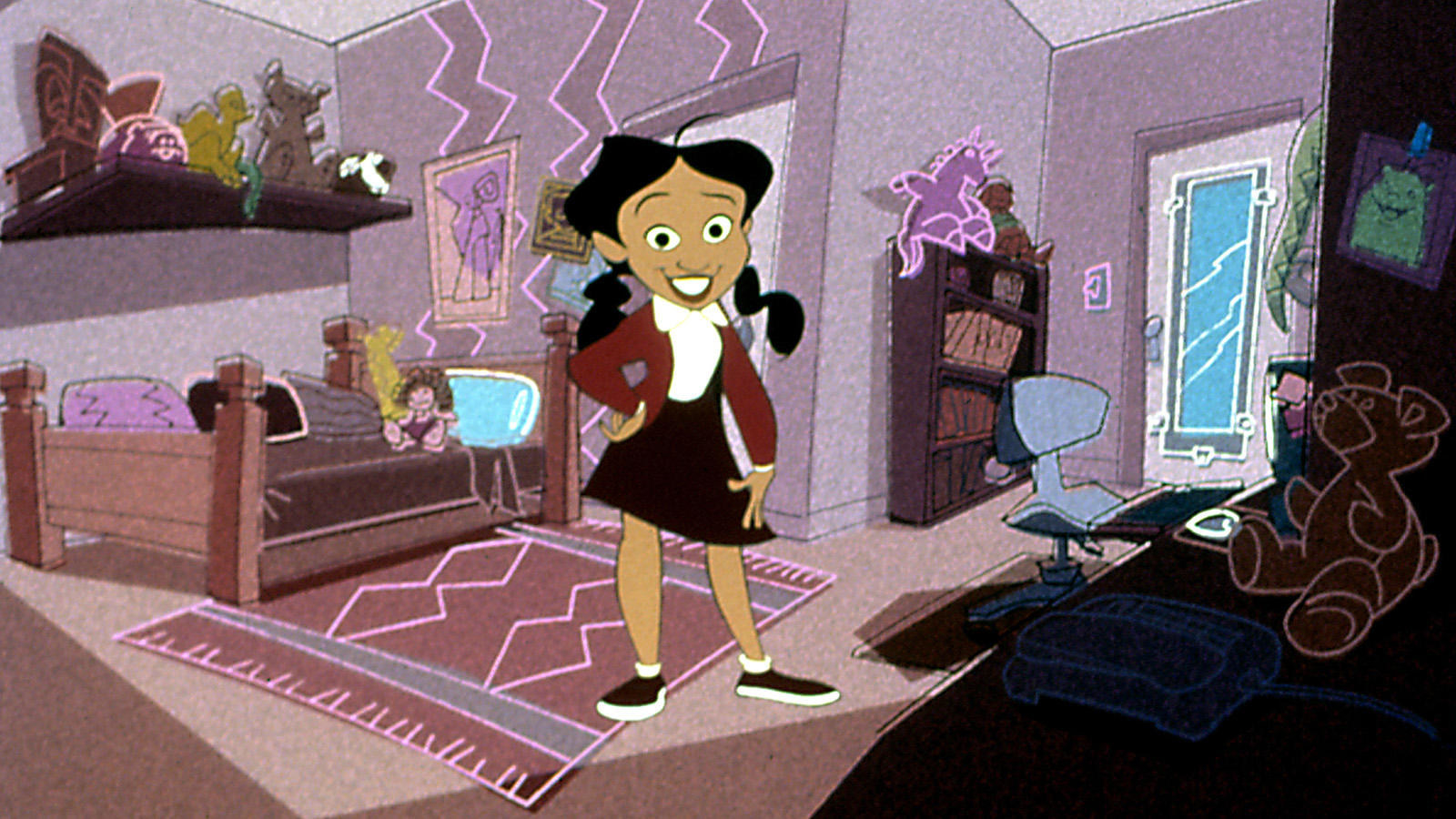 10.Courtney Gripling from As Told By Ginger 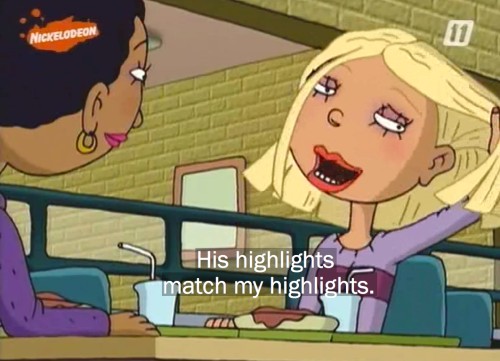 Who’s the girl in the pink Capris?

Who’s the girl who loves to ski?

Who throws the best parties?

Who’s the girl we all agree?

11.Miranda Killgallen from As Told By Ginger 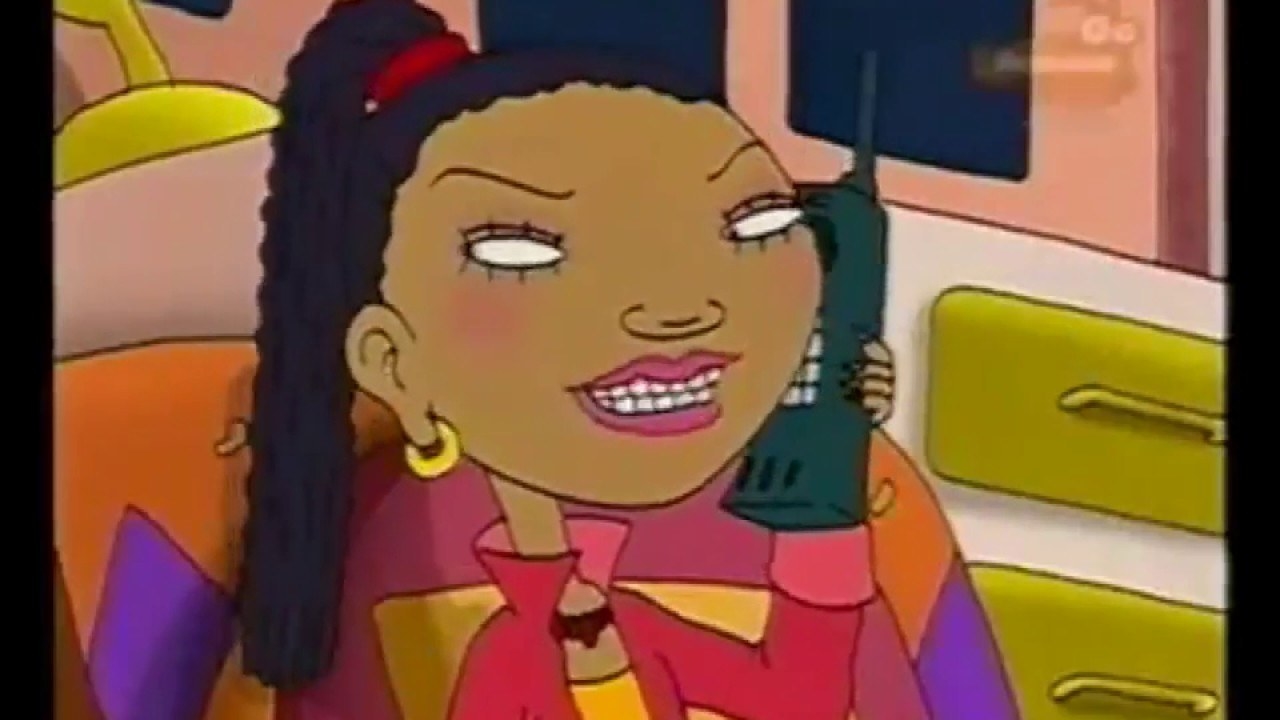 While Courtney was intimidating in an ~ obvious ~ way, Miranda was clearly the brains behind their evil middle school empire, which made her badass and scary as hell. 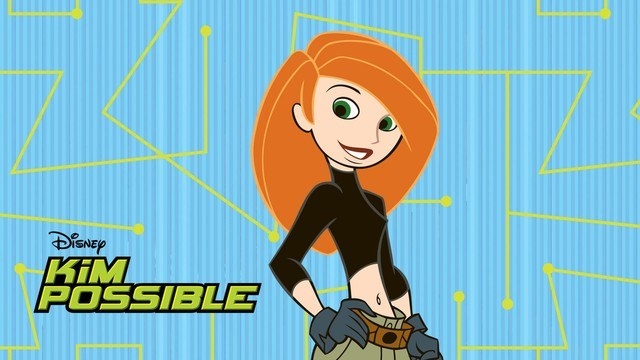 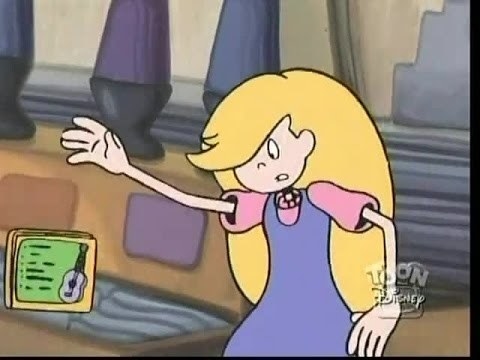 Unlike Pepper Ann, Trinket really was much too cool for 7th grade. 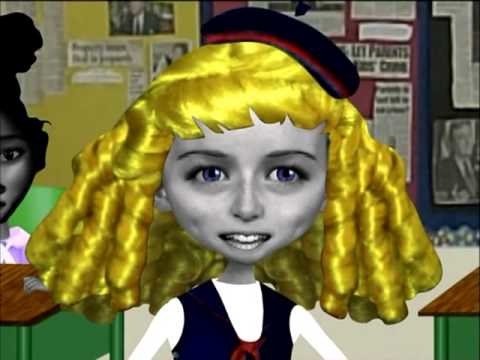 Extremely rude human who definitely peaked at age eight, but had perfect hair and bangin’ style, so I couldn’t help but be intimidated. 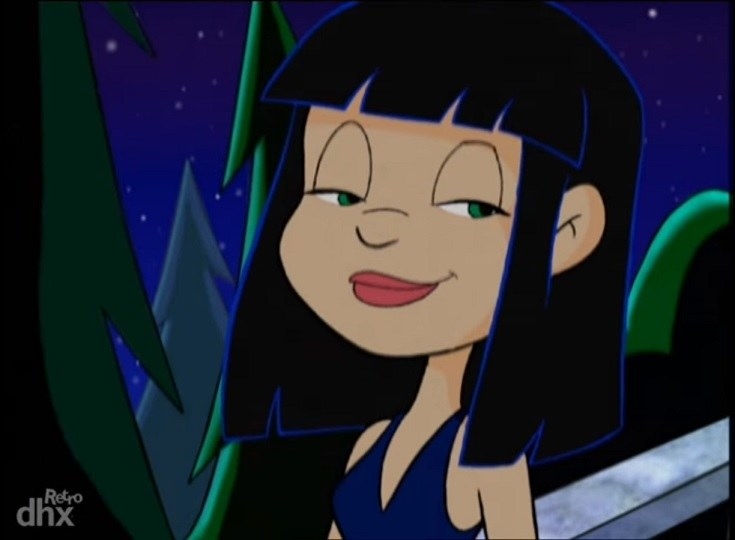 She was rude as heck to Sabrina, but her name was LITERALLY gemstone and her bangs were perfect. 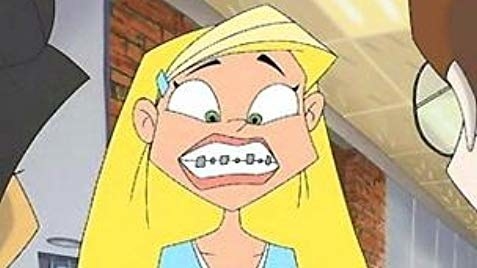 I never had braces, so I thought they were really cool — especially her magic ones. Plus, she was voiced by Alicia Silverstone and the show had an iconic theme song. 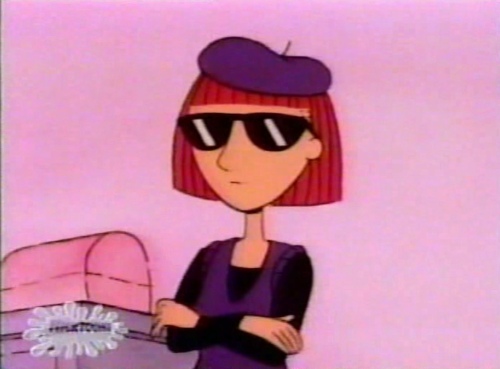 Obviously I’m referring to the Nickelodeon version of Doug. Nothing about the Disney version was cool or intimidating. But Judy was a style icon who was EXTRA AS HELL before being extra was even officially a thing. 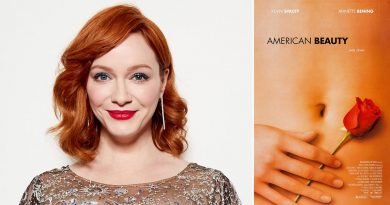 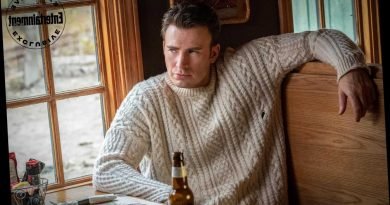 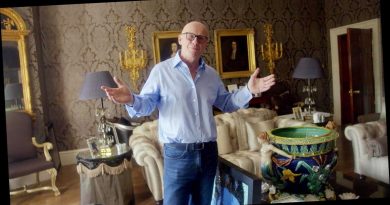 Who is Phones 4u co-founder and billionaire John Caudwell?