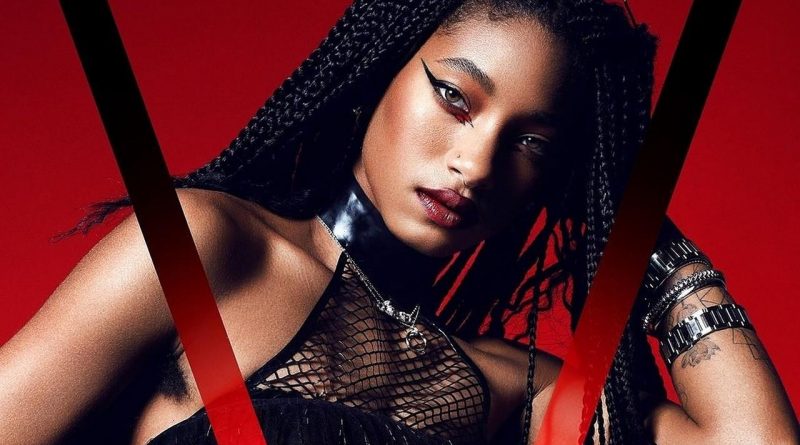 The ‘Whip my Hair’ hitmaker admits her father Will Smith and mom Jada Pinkett warned her about the pressure that came with launching her music career at the young age of 13.

AceShowbiz –Willow Smith didn’t “believe” being a musician would bring so much “pressure.”

The 20-year-old singer – who was just 13 when she released her debut single “Whip My Hair” – admitted her famous parents, Will Smith and Jada Pinkett Smith, were apprehensive about her choice of career because it would be a “lot of work.”

However, she was too young and naive to take their warnings seriously, and eventually found she needed to “take a step back” and figure out her path.

Speaking to the digital issue of V magazine, she said, “I started dancing at the age of seven. I think that was around the time that I was starting to get into doing music.”

“But I had made a GarageBand song on the set of Karate Kid in China, and I brought it to my parents. I remember being so excited going, ‘Guys, I really think this is what I wanna do. I really think I want to sing.’ And the first thing that they said to me was, ‘Are you sure?’ And I was like, ‘Yeah. I’m sure.’ “

“And they said, ‘Okay, we just want to make sure because it’s going to be a lot of work. We just want you to know that you’re really young. And most of the people who do this are much older than you, and you have to handle a lot more pressure.’ They told me right off the bat.”

“I was so young that I just didn’t really believe them. And lo and behold, I got to a place where it was just too much. I just needed to take a step back and figure out what I wanted to do.”

Willow is now facing “an added pressure” because she’s following a more rock direction and she admitted her love of “metal culture” made her a target for bullies when she was younger.

“Being a Black woman in the metal crowd is very, very different on top of the pressures that the music industry puts on you,” she explained. “Now, it’s like an added pressure of the metal culture, the metal world, and just rock in general. I used to get bullied in school for listening to Paramore and My Chemical Romance.” 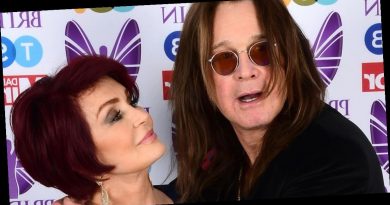 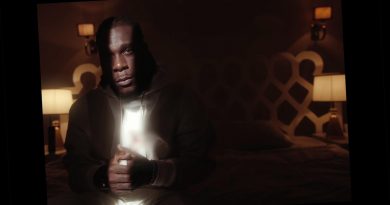 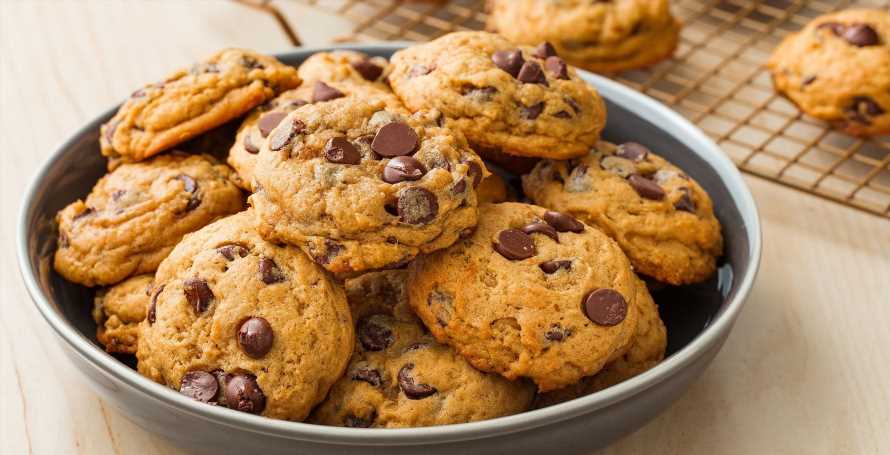 10 Mistakes That Led To Million-Dollar Ideas