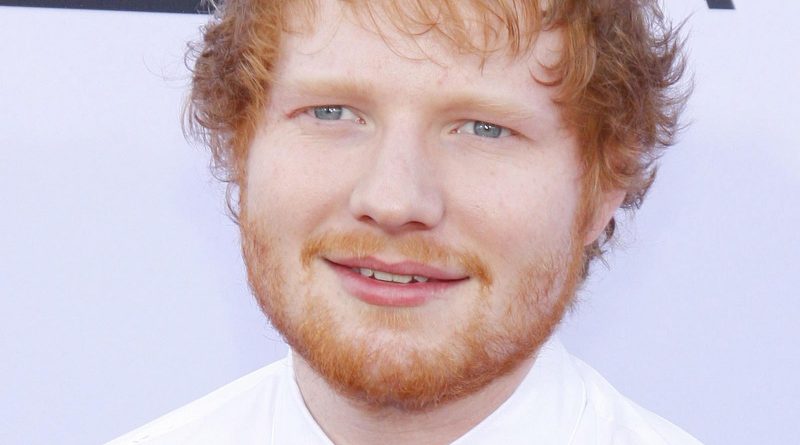 Ed Sheeran is one of the most successful musicians to come out of the U.K. and has managed to stay on top of his game. The “Castle on the Hill” chart-topper decided to go on a mini-hiatus before returning to the top of the charts with his latest smash hit, “Bad Habits.”

During his time away, Sheeran started a family with his wife, Cherry Seaborn. According to Us Weekly, the couple first met when they were teenagers but didn’t hit things off until around July of 2015. After years of dating, the duo secretly got married in December 2018 at Sheeran’s estate in Suffolk. In August 2020, they announced they were expecting their first child. An inside source told Us Weekly at the time, “Ed will make a great dad. He loves kids, and he built his big home in Suffolk, [England], with the plan to start a family.” That same month, the pair welcomed their daughter, Lyra Antarctica Seaborn Sheeran. “We are completely in love with her. Both mum and baby are doing amazing and we are on cloud nine over here,” the Grammy Award-winner wrote on Instagram.

With baby Lyra having a famous dad who’s a global star, Sheeran has revealed he doesn’t want his daughter to follow in his footsteps. Keep reading to find out why.

Ed Sheeran thinks his daughter will take after her mom 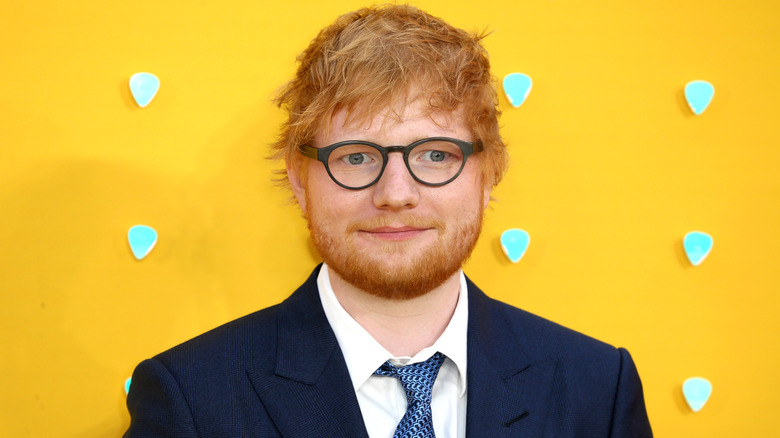 He might have enjoyed huge success around the world as a musician, but Ed Sheeran doesn’t want his daughter, Lyra Antarctica Seaborn Sheeran, to pursue the same career as him. During an appearance on the “Table Manners with Jessie Ware” podcast, the “Shape Of You” chart-topper explained why he hopes she won’t look at her father and want to do the same, via Music News. “I think it’s from being in the music industry — I’m like, ‘I would not wish this on my child’,” the BRIT Award-winner said.

“I would hate for her to be known as my daughter rather than just Lyra, I want her to have [her] own identity,” he continued after worrying she will have to live up to his previous success.

Instead, Sheeran hopes his daughter will take after her mother, Cherry Seaborn, who is a hockey player. “I think Lyra will be more sport,” Sheeran said on the podcast. 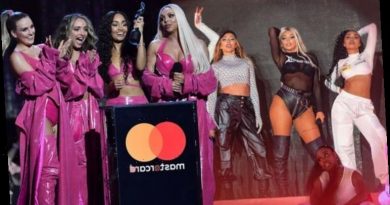 Little Mix royalties: How much does Little Mix earn from their music? 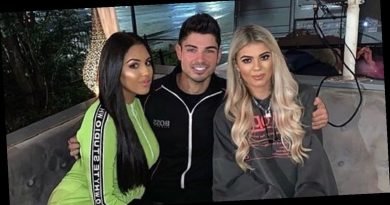