Home » Music » Who Is the Most Popular BTS Member?

BTS is a K-Pop group with seven unique members ⁠— RM, Jin, Suga, J-Hope, Jimin, V, and Jungkook. Surely, one of the biggest fan bases in the world has some bias about their favorite member. Who is the most popular member of BTS? Here’s what the fans have to say.

Who is the most popular member of BTS?

When all seven members of a group are talented, it’s hard to choose a favorite. Some websites mention that the most popular member of BTS varies by country. A few of the members are bilingual, meaning that they can communicate with fans better in certain countries. That plays a large role in determining who fans of that country love the most.

Some fans choose their favorites based on talent, personality, and, of course, looks. Overall, it’s safe to assume V is the most popular member of BTS. On Ranker, V soars over other members, ranked as the fan-favorite. The “fan cam” of V for their song “Fake Love,” one of the group’s most-watched fan cams, earned millions of views. V’s video earned the most views out of any member.

Jungkook is also a popular member of BTS

In Korea, one fan stated that some of the most popular members are generally the younger ones. The most popular BTS member in Korea is most likely Jungkook. As one of the lead singers of the group, Jungkook earns many lines in BTS’ songs. According to Showbiz Cheat Sheet, Jungkook appeared on a number of Korean television shows. That includes Celebrity Bromance, Flower Crew, and King of Mask Singer.

Additionally, Jungkook finds popularity in the United States. On Ranker, Jungkook scores second place among fan-favorites, about 5,000 votes behind V.

“Jungkook may have started very young, but now that he’s growing into a handsome man, he’s gaining more attention. Of course, especially with him exposing his rock hard abs in every ‘Fake Love’ performance starting from the [Billboard Music Awards,]” said one fan on Quora.

What about RM and J-Hope?

Although fans show their love for V and Jungkook, each member plays a role in the success of the group. RM is the only member of the boy band who can speak English fluently. He is also considered the “leader” of BTS, often speaking during interviews and talk show appearances. Some believe that makes him one of the favorites among fans in the United States and the United Kingdom.

J-Hope, as a dancer, rapper, and sub-vocalist for the group, also has a large number of fans across the globe. That love comes, in part, from his solo EP, Hope World. His solo project found success on the music charts, including Billboard’s “Hot 200.” 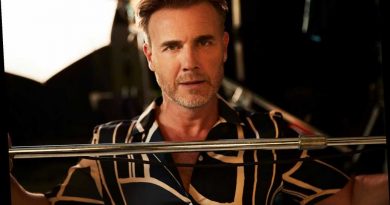 Gary Barlow Reflects on His New Album and 3 Decades in the Spotlight: 'It's Nice to Be Here' 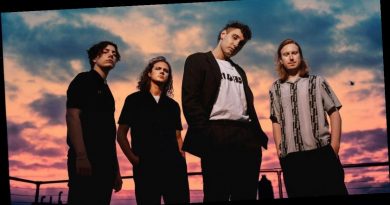 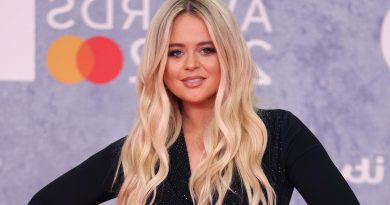