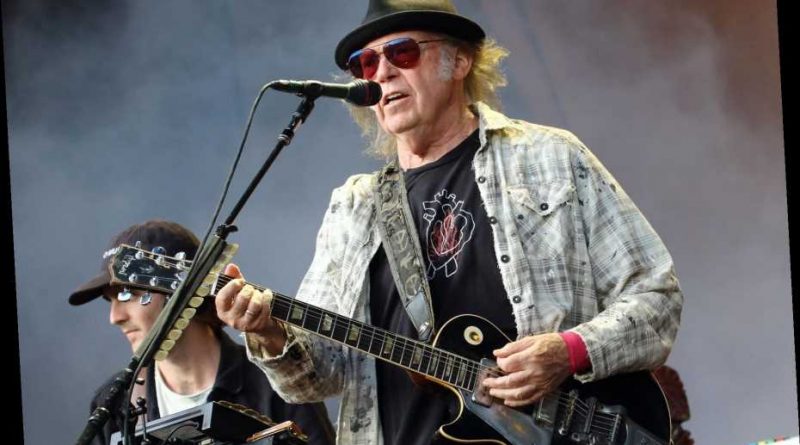 Neil Young has just shared his fourth Fireside Sessions digital concert on the Neil Young Archives. Like the previous three editions, it’s an intimate, acoustic set filmed by his wife, actress Daryl Hannah, at their home. It’s packed with rarities and fan favorites.

The show begins with an outdoor performance of the Harvest Moon tune “One of These Days” near a fire as the sun sets in the background. He moves inside to sit by their fireplace and sing “Good to See You,” a song from Silver and Gold he hasn’t touched since the 1999 Bridge School Benefit. That album just celebrated its 20th anniversary.

Incredibly, he follows it up with “Through My Sails” from Crosby, Stills, Nash and Young’s aborted 1974 reunion album Human Highway. He released it on Zuma in 1975, but this is the first time he’s played it live in any capacity. Up until this, it was the only Zuma song never to be done live, although “Pardon My Heart” was played a mere two times in 1974.

Young returns to Silver and Gold after “Through My Sails” by breaking out the first “Daddy Went Walking” performance since 2009 before moving over to the piano for stunning renditions of “After the Gold Rush” and “Mother Earth.” He wraps it up by going outside for “Distant Camera” (the third and final Silver and Gold song from the show) and then back in at the piano for “Are You Ready for the Country,” which is punctuated by shots of his two dogs frolicking in a pond.

The COVID-19 pandemic prevented Young from carrying out a planned tour with Crazy Horse this year, but he’s made it up to fans with these Fireside Session sessions shows. He’s also plotted out an ambitious slate of archival releases, including the long-awaited Homegrown, a Greendale live album and film, a 1990 Crazy Horse club show and a late Eighties rarities set he’s calling Road of Plenty.

Nobody knows when live concerts will resume, but Young is not optimistic it will happen any time soon. “It could be two years, maybe more, until the next live show,” he wrote to a fan earlier this week on the NYA. “That is a sobering thought.” 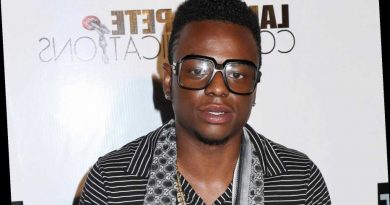 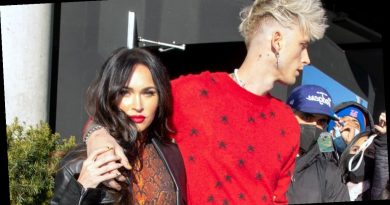 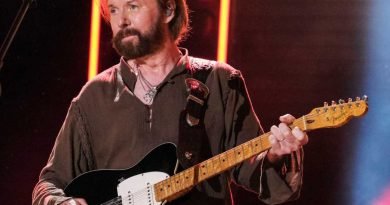