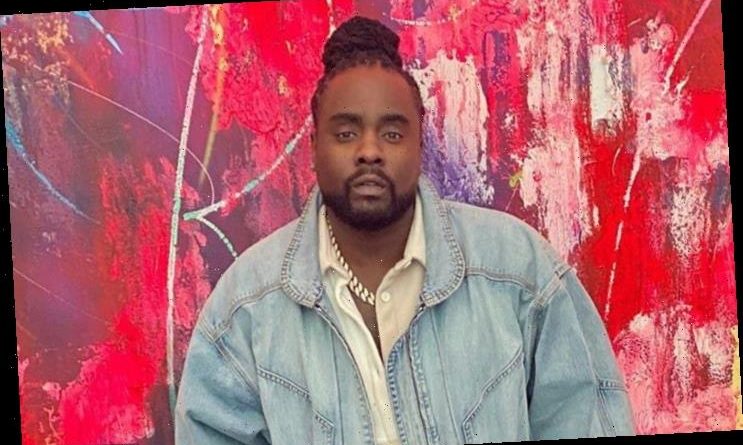 Also ranting about being snubbed by the award-giving event is rapper Lil Yachty as he takes took to Instagram Live to rant because his video for ‘Oprah’s Bank Account’ is not nominated.

AceShowbiz –Wale expresses his disappointment for not being nominated on the 2020 MTV VMAs. While some artists are thrilled as they are listed in the nominations, the rapper can’t help but feeling down for not getting recognized by the network this year.

He retweeted to Billboard’s tweet that read, “@ArianaGrande and @ladygaga lead the 2020 @MTV #VMA nominations! See the complete list of nominees below.” In response to that, Wale said, “I failed again.”

He went on adding, “I shouldn’t be this disappointed. I know I shouldn’t but here we are.”

In response to his video, fans were trolling him instead of being sympathetic to him. “wore a dress & still ain’t win.. ik that hurt,” a fan sarcastically wrote in the comment section. “Stop dressing as females anyways,” someone added. However, one user urged others to “leave dis man alone. He so unproblematic.”

The 2020 MTV Video Music Awards announced its nominations on Thursday, July 30. Ariana Grande and Lady GaGa led the pack as they scored nine nominations each. Meanwhile, Billie Eilish and The Weeknd were close behind with six nods apiece.

All four artists will be going head-to-head for Video of the Year, in which Grande and GaGa will compete with their “Rain on Me” collaboration against Eilish’s “Everything I Wanted” and The Weeknd’s “Blinding Lights”.

Taylor Swift’s “The Man”, Future and Drake’s “Life Is Good”, and Eminem and Juice WRLD’s “Godzilla” are also up for the top prize, while Gaga and The Weeknd will face off with Justin Bieber, Post Malone, Megan Thee Stallion, and DaBaby for Artist of the Year. 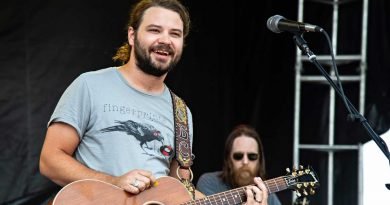 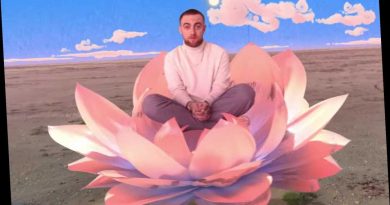 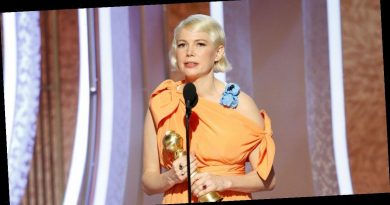