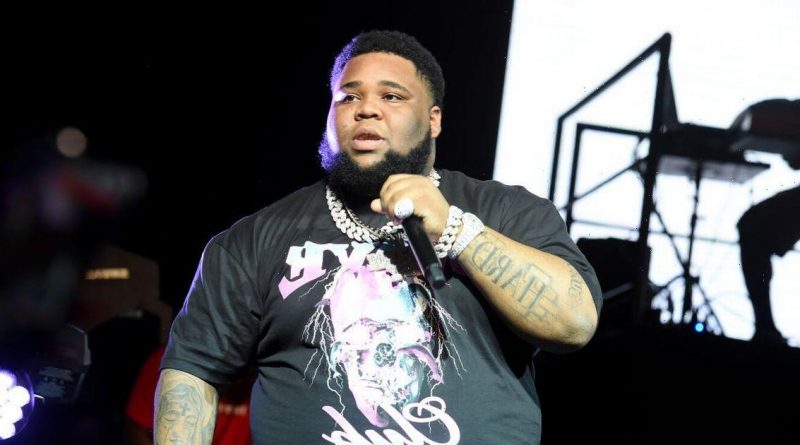 Rapper Rod Wave has reportedly been arrested on suspicion of battery in Florida and shared the experience on Instagram.

The musician, whose real name is Rodarius Green, uploaded the video to the social media website and footage showed the moments leading up to his arrest.

The rapper was dealing with the police and he caught a clip of the altercation, in which he can be heard saying: "This is lame, this is why I don’t even come here."

Rod Wave was reportedly taken into custody in St Petersburg on Monday 2 May after he was arrested for "battery by strangulation," according to his booking document.

The 23-year old had announced the release of his latest album just days before the arrest, which is titled Beautiful Mind.

On 29 April, Rod tweeted from his verified account: "Tell my fans wait for me," with a broken heart emoji and ended with: "‘Cause I waited for y’all," and signed off with a pen and paper emoji.

Fans replied to the tweet asking him to "drop" his latest album and begged him to “hurry up” with its release as it is “taking too long”.

One fan even told him that his followers were “impatiently waiting” for his new music.

He is well known for his “emotionally charged” music and is credited for his “strong voice,” “incorporation of hip-hop and R&B” and is recognised as a “trailblazer of soul-trap”.

Rod was arrested in his hometown and it is believed that he is still in police custody and has not made any public comments on the matter.

He has previously been arrested before this, once in 2014 for burglary when he was just a teenager.

Eventually the charge against him was dropped.

Wave was then jailed in 2016 after it was discovered that he had a pellet gun in his possession, stored in his backpack.

He took a picture with the gun and after this his entire school went into lockdown.

Rod was arrested once again in 2018, this time for carrying a concealed weapon. 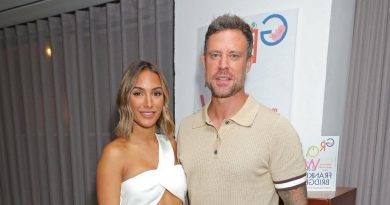 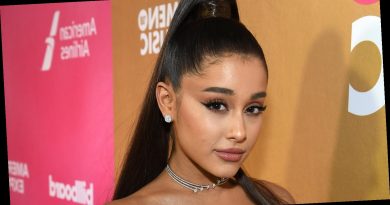 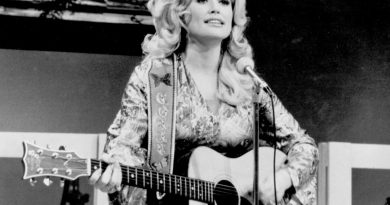