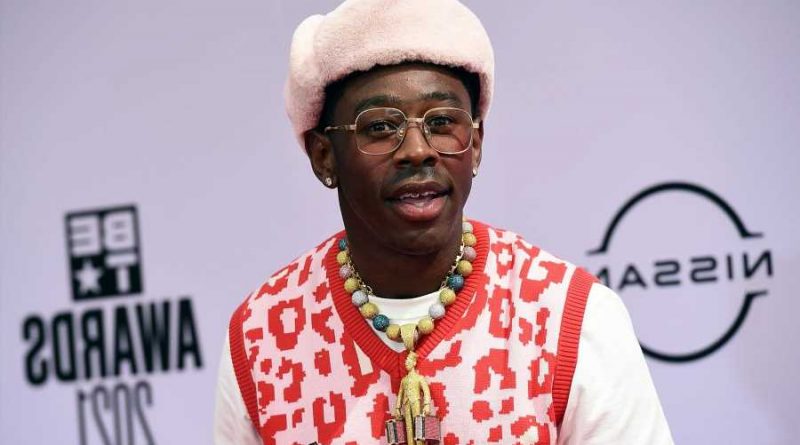 Coming in second this week is Planet Her, the third studio album from Doja Cat. This marks a new career peak on the RS 200 for Doja Cat. Olivia Rodrigo’s Sour, Lil Durk and Lil Baby’s The Voice of the Heroes and Polo G’s Hall of Fame round out the top five.

Call Me If You Get Lost

The Voice of the Heroes

Elsewhere, following the release of her My Life documentary on Amazon Prime, Mary J. Blige’s My Life debuts at Number 184, marking her first-ever appearance on the RS 200. Garth Brooks reaches a new peak on the RS 200 with The Legacy Collection re-entering the chart for the first time since December 2019, at Number 13. 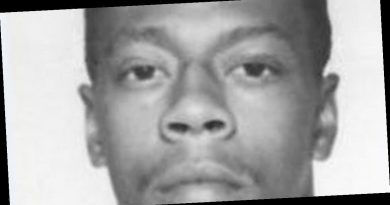 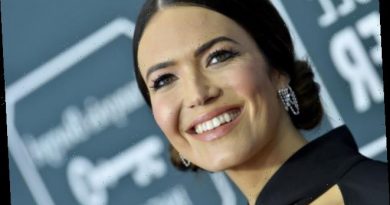 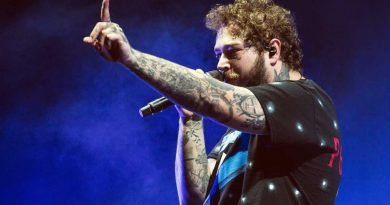