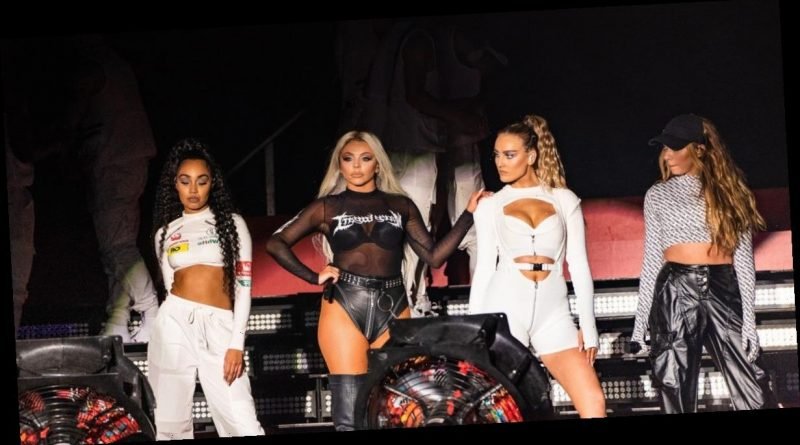 After winning The X Factor in 2006, Leona released five albums and also took to the stage, playing Grizabella in Andrew Lloyd Webber’s Cats on Broadway in 2016.

The Bleeding Love songstress is rumoured to be one of the familiar faces taking part in X Factor: All Stars this year, but that's not her only television appearance.

Earlier this year she had a recurring role in The Oath, playing Amber Hall, and had an episode in song-writing show Songland.

James Arthur rose to fame after winning The X Factor in 2012.

His winning single, a cover of Shontelle’s Impossible, debuted at No1 in the UK charts.

Sam Bailey was the winner of the 13th series of the show, her audition singing Beyonce’s Listen received a standing ovation from all four judges.

Taking the crown in 2018, 25-year-old Dalton managed to impress in the final with a duet with fellow champ James Arthur.

His winning single – the duet with James – reached No1 in the UK charts, and he's yet to release any more music. 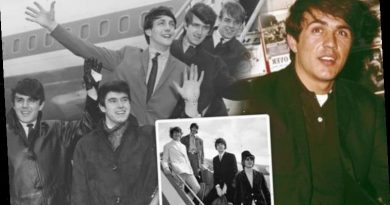 The Dave Clark 5: Dave Clark speaks out on ‘exciting’ rivalry with The Beatles – EXCLUSIVE 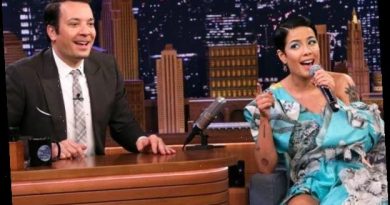 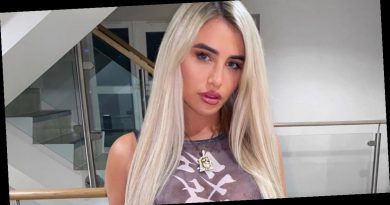