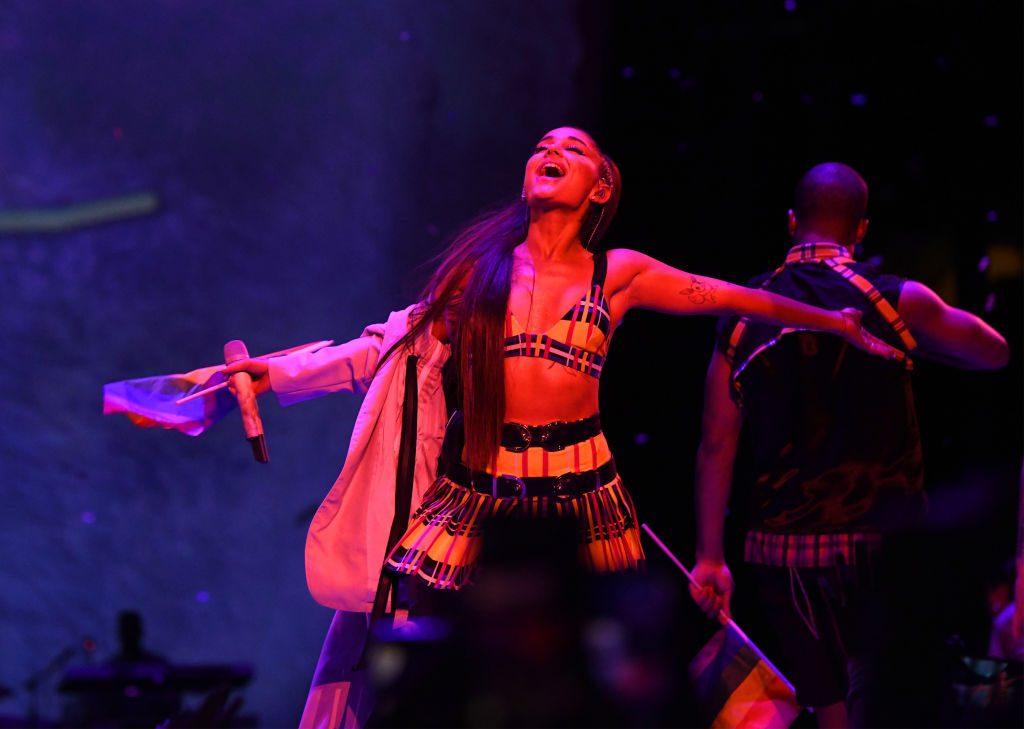 Ariana Grande has been one to watch for years. With her stunning vocal chops, quirky style, and sweet personality, it’s no surprise that she has achieved an incredible amount of success in such a short period of time. 2019 has been marked by the 26-year-old’s success. She has dominated the charts, Instagram, and is currently on her third world tour for her album, Sweetener. But there was a brief stint of time where fans weren’t sure if the “thank u, next” singer would be up to touring. Ultimately though, Grande decided to go on tour for this surprising reason.

Anyone who has been following Grande’s career knows that she’s has a tough couple of years. From suffering from mental health issues following the suicide bombing that occurred at her concert in Manchester, to breaking off her engagement to Pete Davidson, to experiencing overwhelming grief following the loss of her ex-boyfriend, Mac Miller, Grande has not had an easy time of it. Her loyal fans, who have dubbed themselves Arianators, would likely have understood if she opted out of a tour. However, Grande’s struggle with mental health is actually what prompted her to go on tour in the first place.

In a recent interview with Vogue, the “NASA” singer opened up about what led to the decision to go on tour. “I was researching healing and PTSD and talking to therapists, and everyone was like, ‘You need a routine, a schedule.’ Of course, because I’m an extremist, I’m like, OK, I’ll go on tour!” the singer said. However, Grande admits that performing songs that are so personal and speak to such recent and painful events in her life can be a challenge. “It’s hard to sing songs that are about wounds that are so fresh. It’s fun, it’s pop music, and I’m not trying to make it sound like anything that it’s not, but these songs to me really do represent some heavy sh*t” the “needy” singer confessed.

Grande cried onstage during a concert.

Fans saw evidence of how challenging tour life can be for the singer when she broke down in tears whilst singing “R.E.M” at a recent concert. Fans were concerned about the singer’s mental health and whether she would be able to continue the tour. Luckily, Grande recently took to Instagram to assuage any concerns that her fans had and assured them that she would be finishing the tour.

Leading with immense gratitude the singer wrote, “It’s a dream come true. no matter how hard it gets or how many feelings come up that are screaming at me to be processed and sorted through one day, I’m grounded by gratitude and promise not to give up on what I’ve started. I feel everything very intensely and have committed to doing this tour during a time in my life when I’m still processing a lot … so sometimes I cry a lot!”

tour is wild. life is wild. i’m grateful for the sea of love i have around me everyday and for the people who come to these shows and give all of us every ounce of energy they’ve got. i’m grateful to work with the best musicians and dancers in the world. i’m grateful for my voice and my team. i’m grateful for this music. i’m grateful for my tour bus driver, Kurt who bought me pickles yesterday because he saw we ran out. i’m grateful for the opportunity to sing to thousands of people every night. it’s a dream come true. no matter how hard it gets or how many feelings come up that are screaming at me to be processed and sorted through one day, i’m grounded by gratitude and promise not to give up on what i’ve started. i feel everything very intensely and have committed to doing this tour during a time in my life when i’m still processing a lot … so sometimes i cry a lot! i thank you for accepting my humanness. i’m not sure what i did to deserve to meet so many loving souls every night / to feel so much love, but i want you to know that it really does carry me through. i feel it and i appreciate it. and all of you so much. i’m sharing this because i’m grateful and because i want you to know that if you too are hurting, you can push through and are not alone. it is hard to balance taking care of the people around you, doing your job, and healing / taking care of yourself at the same time… but i want you to know, you aren’t alone and i think you’re doing great. love you.

We could all take a lesson from Grande in resilience. She continues to show that even when you’re in a dark place you can bring light and love to the world. We wish her nothing but peace, happiness, and success as she continues her tour and we can’t wait to see what great things come next for the talented star. 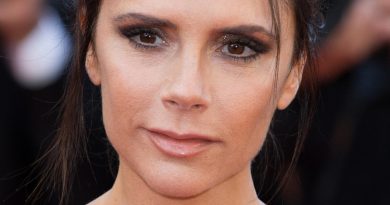 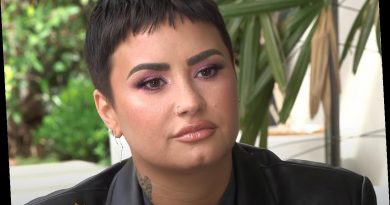 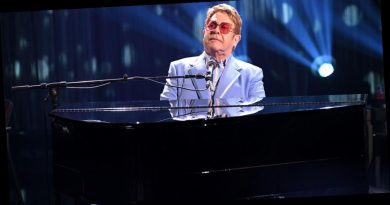