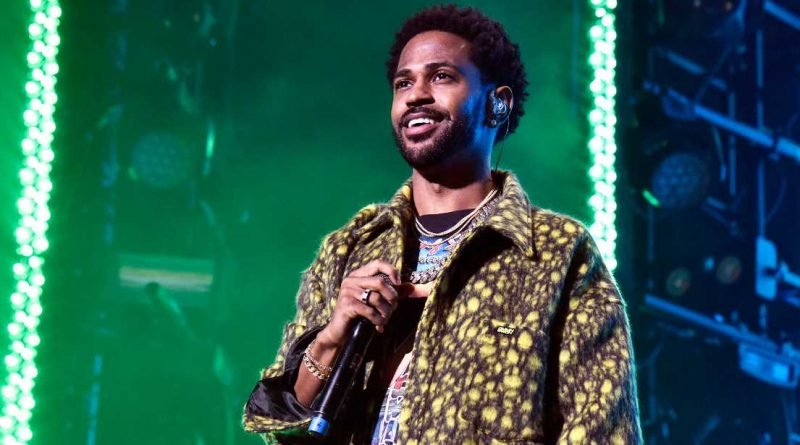 It’s difficult to fathom how much misery one has to have in their heart to hate Big Sean. Hating on rappers is often a beautiful and cathartic exercise, but part of the fair exchange should be rooted in said rapper being oblivious or obnoxious enough to warrant vitriol. It’s what differentiates a Lil Uzi Vert from a Nav, a Polo G from Chance. Too much earnestness here, a lack of self-awareness there, a pinch of desperation — they all contribute to the animosity ecosystem. That’s what makes the bi-annual Big Sean hostility parade such an odd ritual.

If you don’t like Big Sean, that’s fine! But the man seems impossible to loathe. His brand of celebrity is so unobtrusive that the worst Ariana Grande could muster was that he wasn’t a match, on kiss-off anthem and the biggest single of the year (plus she subsequently wrote “so cute, so sweet (could still get it)” in the accompanying music video). As a rapper, he’s supplied the industry with a steady supply of hits that are silly-to-charming at best (“I Don’t Fuck With You”), and obvious lay-ups at worst (“A$$”). His propensity to lean on past-their-sell-by-date punchlines is an obvious flaw, but it’s part of that is the era of rap (e.g., early-to-mid 2000s mixtape culture) that reared him into existence; we’re not sitting here combing through 2 Chainz, or even Blueface, lyrical blunders. It’s Sean’s fealty to a bygone era of rap that transformed him into the most commercially viable artist on Kanye West’s G.O.O.D. Music imprint, and one of the few success stories of his generation (though his success has been much more modest than, say, Drake’s). After a smattering of missteps — his last solo album (I Decided), the lackluster Metro Boomin-produced project (All or Nothing), and uneven collab with Jhene Aiko (TWENTY88) — Big Sean could use a reworking, sure, but he’s done nothing to earn Rap Twitter’s constant vitriol. 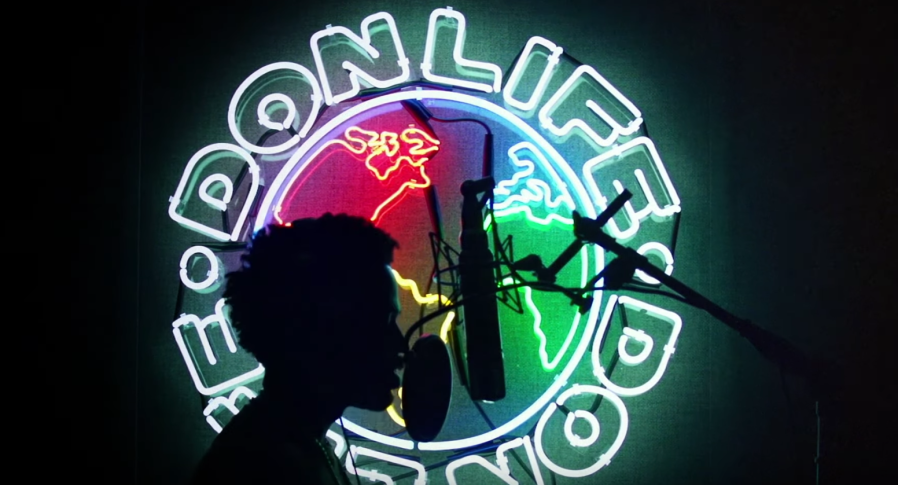 “Overtime” is a song targeted at rap’s classical niche, a demographic who champion songs devoid of hooks but made with expensive beats, for the men and women who rap a lot of words really fast over them. It’s a method that holds steady; look no further than the way people lose their minds at a DaBaby or Megan Thee Stallion freestyle, or why Logic fans think he’s the chosen one. For three-plus minutes, Sean leans into a sparse, Hit-Boy, Key Wane, and The Tucker Brothers beat, that switches halfway through into an epic surge. The song is a bingo board of formalism: Eminem homage, “Hovi Baby” sample, sports metaphor. For a certain consumer low on jadedness and high on life, the Kawhi laugh punchline and Hot Girl Summer reference should hit the ear beautifully.

But for all the accouterments, “Overtime” ultimately succeeds because Sean’s narrative arc finally feels like a path worth treading. “I didn’t take a break, my nigga, I broke,” he raps during the first half of the song. “Broke my heart, broke my soul, don’t cry for me though.” During an interview with Beats 1’s Zane Lowe, Sean opened up about his recent mental health struggles. “It was a point where I just had to put a little more effort into myself,” Sean said. “Had to nurture myself a little bit and nobody around me as a black man, nobody around me ever did that or have the luxury or time to work on themselves and get themselves right and correct some of the things that aren’t working for them.”

For years, Sean was the guy who turned a freestyle for Kanye West into a career. That story quickly ran out of fumes, and the predictable travails of celebrity took its place. It got uninteresting fast, but “Overtime” points to something different — or at least something entertaining enough to warrant the hate. 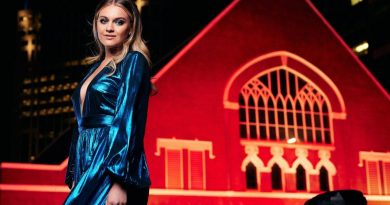 2022 CMT Music Awards: When It’s on, How to Watch, Who's Nominated and Performing 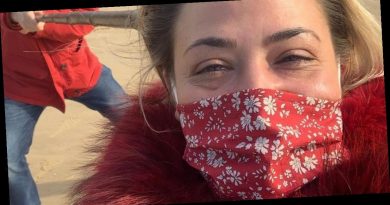 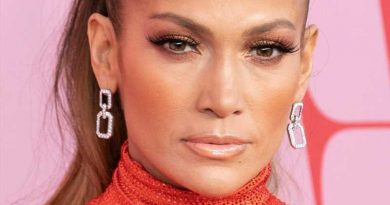