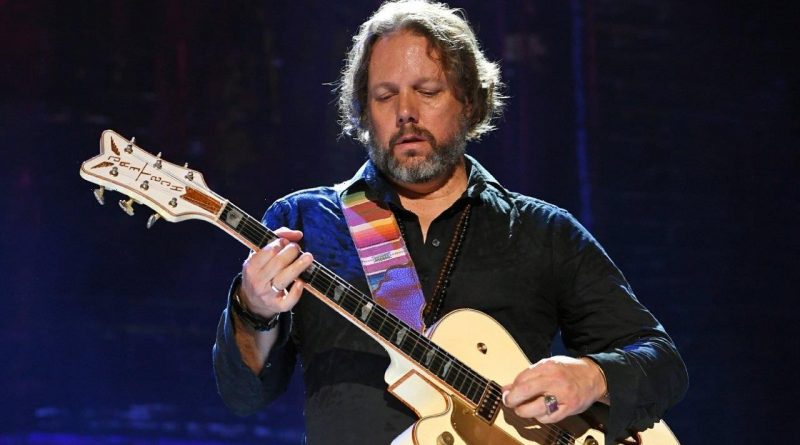 The 53-year-old guitarist uses his instrument to forcibly remove a man who rushes to the stage during the rock band’s performance of ‘Stare It Cold’ in Melbourne.

AceShowbiz –The Black Crowes‘ Rich Robinson is willing to sacrifice his guitar for their safety. The 53-year-old musician used his instrument to forcibly remove a stage invader during the group’s concert in Melbourne, Australia on Sunday, November 20.

In a video taken by a concertgoer which has circulated online, the band was performing “Stare It Cold” when a man jumped up from the front row and ran across the stage from the right side. As the man made his way to the center of the stage, frontman Chris Robinson raised his microphone stand and swung it in the man’s direction, but failed to make contact.

The man then made it to the left side of the stage, where he got into a scuffle with one of the bodyguards. That’s when Rich stopped playing, removed his guitar and used it to smash the stage invader in the neck, forcing him to jump off.

Chris then joined Rich at the corner of the stage to fend off the stage invader, while a bodyguard restrained Rich before he went too far. The band paused their performance while the man was escorted out of the building by security.

After making sure things were safe, they restarted their performance of “Stare It Cold” while the crowd cheered loudly for them.

Rich and Chris were not always on the same page about everything. The brothers had not spoken in the years since the band’s split in 2015 before they resolved their differences and reunited in 2019. They announced a 2020 tour to commemorate the 30th anniversary of “Shake Your Money Maker”, but it was disrupted by the COVID-19 pandemic.

They resumed the tour in 2021, with bassist Sven Pipien, who played with the band live from 1997 up until the band’s hiatus in 2015, returning, along with Brian Griffin on drums, Joel Robinow on keyboards and Isaiah Mitchell on guitar. Melbourne was the final stop of the band’s Australian trek. 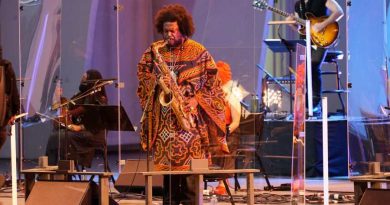 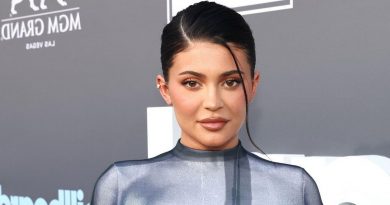 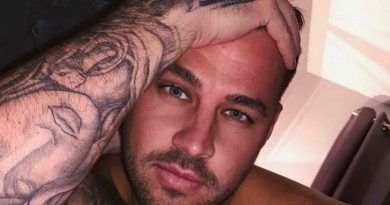