Home » The Beatles' 'Ticket to Ride': How the Carpenters' Cover 'Foreshadowed' '(They Long to Be) Close to You' 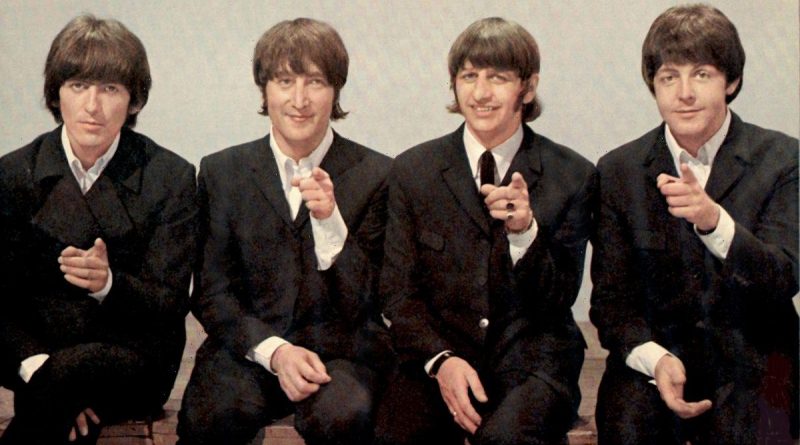 On his website, Richard Carpenter writes he and Karen Carpenter signed with A&M Records in 1969. He said their debut album, Offering, was a product of the mainstream pop music of the time. It had some elements of the Carpenters’ distinct sound; however, the group also drew inspiration from other artists like The Mamas & the Papas, We Five, Harry Nilsson, The Beach Boys, and Buffalo Springfield.

Offering also included a cover of The Beatles’ classic hit “Ticket to Ride.” “‘Ticket to Ride’ is one of our finest tracks,” Carpenter wrote. “Since many of The Beatles’ up-tempo songs are as melodic as the ballads, they can be made, with the right approach, into ballads as well.”

How the Carpenters turned an upbeat Beatles song into a ballad

Carpenter said he and Karen helped make the song sound sad together. “Not only did I slow the piece down, but changed, or added, some chord changes as well, along with the melody at the end of the choruses, with Karen resolving on a very effective major seven,” he wrote. “This put her in her marvelous lower register on the word ‘care,’ which sounds terrific and adds to the plangent character of the entire chart; after all ‘Ticket to Ride’ is a sad lyric. The arrangement ends with a tag of four part harmony (overdubbed, 12 voices in all) singing ‘Think I’m gonna be sad’ that foreshadows the happier ‘wah’ tag that I would later fashion for the ending of ‘Close to You.’” 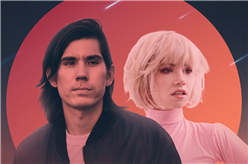 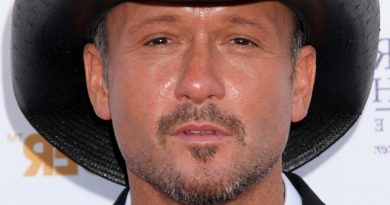 Inside Tim McGraws Struggle With Alcoholism 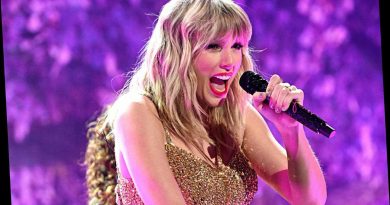