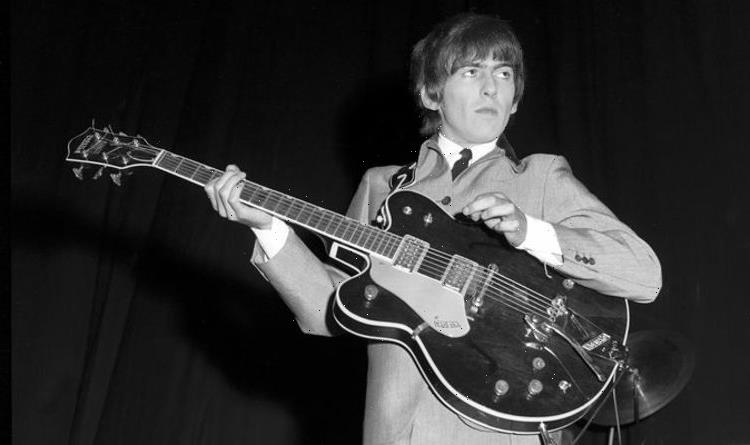 George Harrison: Trailer for All Things Must Pass 50th Anniversary

Long after The Beatles had come to an end, the band continued to influence countless other artists. Although the Fab Four were held in such high regard, this didn’t ​stop ​them from revealing how they really felt about certain musical acts. In the 1990s both George Harrison and Paul McCartney used their platforms to hit out at Manchester-based band Oasis.

Oasis’ popularity spiked massively in 1994 after their debut album, Definitely Maybe, hit number one in the UK album charts. ​They followed it up a year later​ with​ (What’s the Story) Morning Glory?,​ which​ also hit number one, and included their biggest hit to date: Wonderwall.

The band were also renowned for being a contemporary example of rock stars. Liam Gallagher often spoke his mind in the press, and this eventually came back to bite him.

In the late 1990s Harrison ​hit out about the band, saying: “The music lacks depth and the singer,​ Liam​,​ is a pain, the rest of the band don’t need him.”

McCartney followed this up with his own thoughts, adding: “They’re derivative and they think too much of themselves. They mean nothing to me.”

These comments didn’t go down well with Gallagher, who was quick to make a threat in response.

Gallagher reportedly told MTV at the time: “If any of them old farts have got a problem with me, then they should leave their Zimmer frames at home and I’ll hold them up with a good right hook.”

Although he seemingly threatened Harrison with violence, he did go on to praise the While My Guitar Gently Weeps singer and his legacy.

However, he ​later insulted his intelligence, saying: “But as a person, I think he’s a f*****g nipple.”

The Don’t Look Back In Anger singer proceeded to rant about The Beatles star, suggesting he was “silly”.

He explained: “It’s so f*****g stupid because he’s the silly one because he reads the press.

Gallagher may have simply been speaking out of hurt, however.

The star had a deep connection with Harrison’s music.

The Quiet Beatle was known for writing some of the best-known and most intricate Beatles tracks, including the aforementioned While My Guitar Gently Weeps, Something and his solo song My Sweet Lord.

Wonderwall Music was Harrison’s debut solo album and acted as the soundtrack to the film Wonderwall, which was released in 1968.

Harrison used the soundtrack job as an opportunity to explore Indian and Indian-inspired music.

The album was also the first-ever solo album from a member of The Beatles. 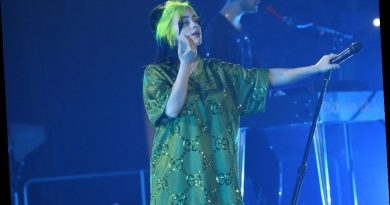 Billie Eilish Revealed Her Shoulders and Called Out Body Shamers 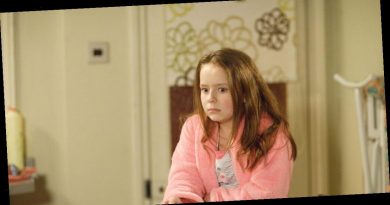 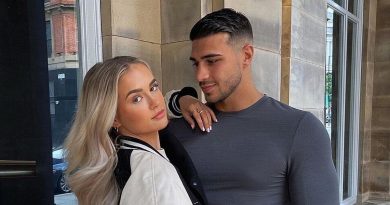