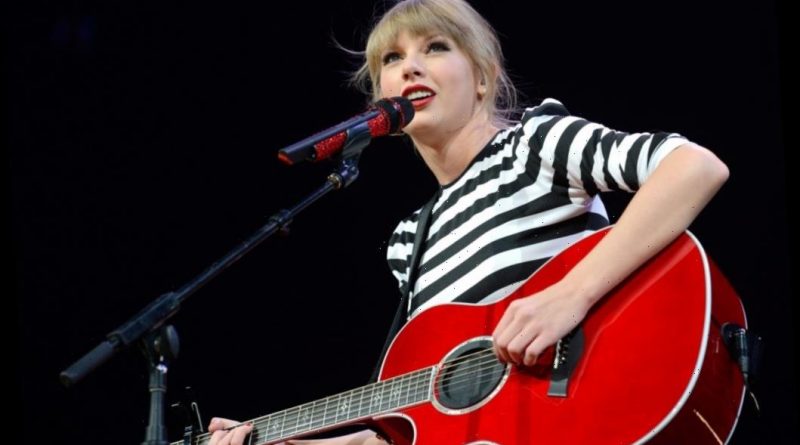 Taylor Swift has done it yet again. In less than five months, she has released not one, but two albums. She’s celebrated her 31 birthday, performed countless interviews, and still finds time for her loyal fans.

In an interview with Jimmy Kimmel, Swift discussed her passion for music, and how she never gets tired of it. It’s what drives her, and keeps her going even when things look bleak. Swift doesn’t even mind singing at parties for friends after she’s been on stage for hours.

For anyone who has watched Swift growing up, it probably came as a shock to learn that she recently turned 31. Her birthday is Dec 13, which Kimmel was quick to point out is an unlucky number.

Swift didn’t seem to be bothered by his teasing, and joked that 13 is her lucky number, so it’s actually not so bad.

Did Taylor Swift drop Easter eggs for a third album?

Swift is well known for dropping Easter eggs years in advance for new songs and albums that will be coming out. That’s no easy feat. Keeping in mind what you want to do and having the foresight to plan it out so far in advance is not something many have the ability to do, especially for someone who is as insanely busy as Swift is.

Yet she manages to pull it off flawlessly, and fans make a game of trying to figure out what she’s going to do next based on the clues she drops them.

In her interview with Kimmel, he hinted that he thinks he knows what she’s going to do next. Kimmel, as well as many of her fans, believes that Swift is going to drop a third album called woodvale.

When he dropped this comment, Swift was visibly shocked. She was even more surprised when he pointed out that if you zoom in on the cover of folklore, in the upper right-hand corner, there is a very faint outline of the word ‘woodvale.’

Swift was quick to snuff this rumor out and stated this was a case of her taking the Easter egg game too far. She didn’t want to release the real name of folklore, so she used the name woodvale as a sort of red herring so that she could keep everything as secret as she could.

Swift went on to explain that she simply forgot to remove the false title before releasing the album. She made sure not to make this mistake again when she did a mock-up for the cover of evermore.

While this sounds legitimate, why make the word so faint if it was going to be a mock-up? Fans are still hopeful there will indeed be a third album, and this is merely Swift’s way of trying to throw everyone off.

A massive star that still never gets tired of singing

One of the things discussed in the interview was the fact that Swift and Paul McCartney don’t mind being asked to sing at parties. Earlier this year, Swift and McCartney both interviewed each other for Rolling Stone. During that interview, both artists discussed the fact that they don’t mind being asked to sing for parties, even though they sing all the time.

Given how much she is on stage, some might think that Swift gets sick of it. That’s not the case for her, however.

Kimmel stated, “You don’t mind being asked to play music at parties.” Swift responded with, “Yeah, we actually like it. It’s weird, it’s almost like we like music.”

Swift then admitted that she doesn’t like it when she is asked to do cartwheels, because she can’t do it. Kimmel pointed out that he also can’t do cartwheels, and both bonded over the fact that they share the ‘same shame.’ 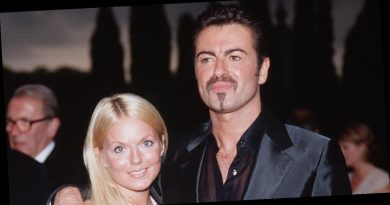 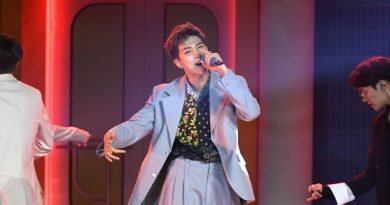 What Are the BTS Members' Religion? 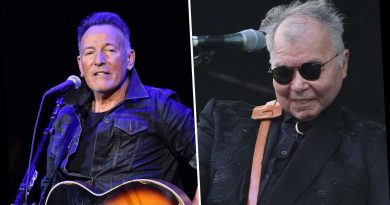