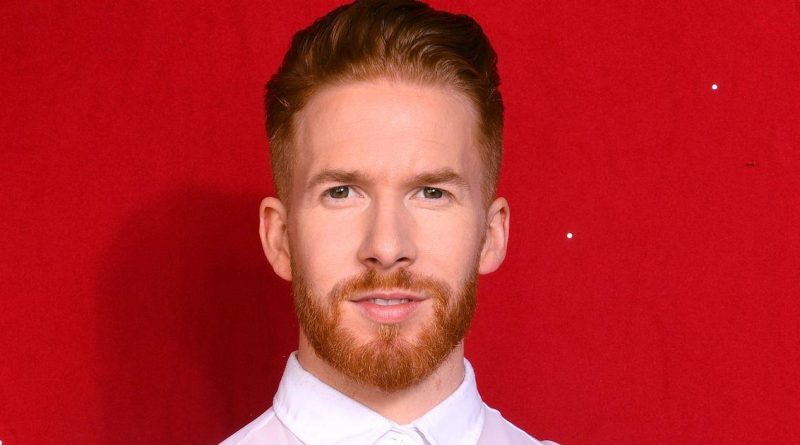 Strictly Come Dancing has released its first official photo of the dancers from this year’s series.

In the photo, the professional dancers can all be seen together as they gear up for the show’s return.

However, Strictly pro dancer Neil Jones is looking a little different this year and has opted for a shaved-head look for the 2021 edition.

The 39-year-old dancer who has been paired up with the likes of ex-footballer and TV presenter Alex Scott and field hockey player Hollie Webb is known for his red-haired look.

Elsewhere in the photo, four new faces are set to join this year’s series.

The newbies are Kai Widdrington, who is from the Irish version of Dancing With The Stars and Nikita Kuzmin who previously featured on Let’s Dance Germany.

It will be the 19 series of the popular BBC One show where it is set to kick off on Saturday 18 September.

Other notable professional dancers who are set to return this year include Giovanni Pernice, Gorka Marquez, Oti Mabuse and Neil’s ex-wife Katya Jones.

It will also see The Great British Bake Off winner John Whaite be partnered up in a first all-male pairing.

Strictly pro Anton Du Beke will be swapping the dancefloor for a seat behind the judge's table.

As he is set to cover judge Bruno Tonioli while he is away in America taking part in the US version of the show.

Hosts Tess Daly and Claudia Winkleman will also be back once again on hosting duties. 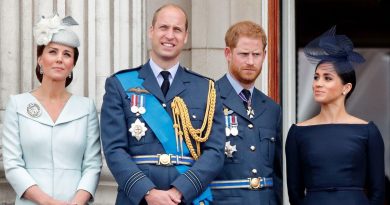 Meghan Markle has no interest in being around royals, claims RHOCHs Debbie 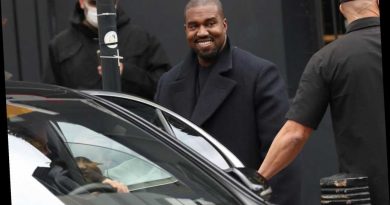 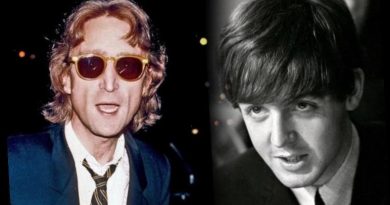