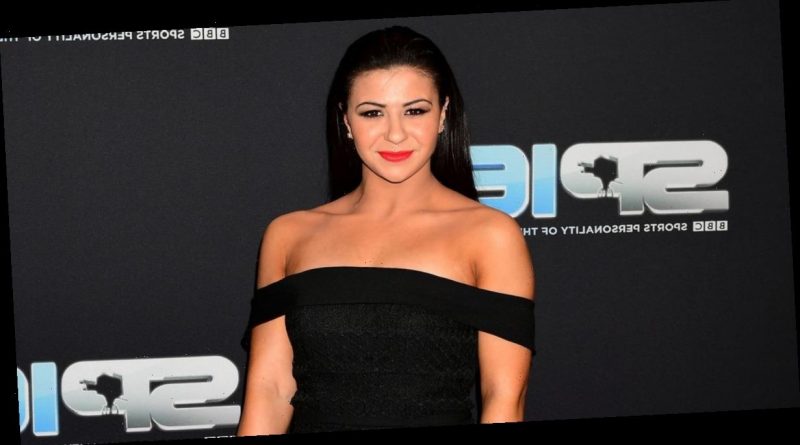 Strictly Come Dancing star Claudia Fragapane was rushed to hospital with a head injury, leaving her fearing the scale of the damage that had been caused.

The gymnast, 23, shared a picture of herself in the hospital, lying on a stretcher with her head propped up by supports.

Taking to the caption, Claudia explained why she had been absent from social media, revealing the harrowing incident had shaken her.

Recalling the incident, she said: "Most scariest experience of my life happened, the feeling where you don’t know what damage you have done!

"I had Doctors & Nurses telling me the worse that can happen. I didn’t have anyone at the hospital with me due to covid.

"My coaches was waiting outside for me for hours. Lying on my back looking at the ceiling for hours thinking what is going to happen to me was the worst feeling."

She went on: “When the incident happened while I was competing at my trial on floor I had the best physio & team around me, going through all the procedures & getting me on the stretcher to be put in the ambulance on my way to hospital.

"Everyone was so good to me & I can’t thank everyone enough! I’m thankful there is no damage! I can wiggle my toes, I can walk, I can move my body.

"I just have a concussion so that’s why I haven’t been active on social media lately, I’ve been resting a lot! I scared a lot of people including myself but I am fit, healthy & there is nothing to worry about.

"Thank you again to everyone involved. This won’t stop me.”

Claudia danced her way into the semi-final on Strictly Come Dancing back in 2016, pairing up with professional dancer AJ Pritchard.

The duo were beaten by rival Ore Oduba and his dance partner Joanne Clifton, but nonetheless left the judges impressed with their performances throughout the series.

Claudia rose to fame in her teens, when she competed in the 2014 Commonwealth Games – and won a whopping four gold medals.

Aged just 16 at the time, the wins cemented her status as a serious contender in British sporting scene. 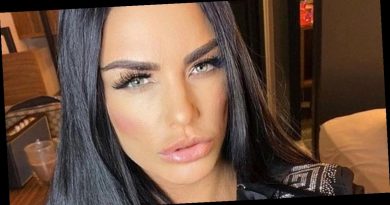 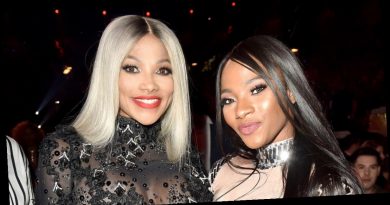 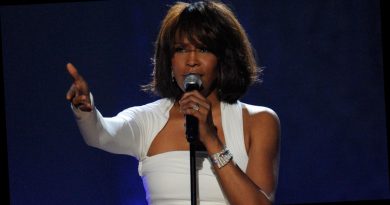 Inside The Final Months Before Whitney Houston’s Tragic Death