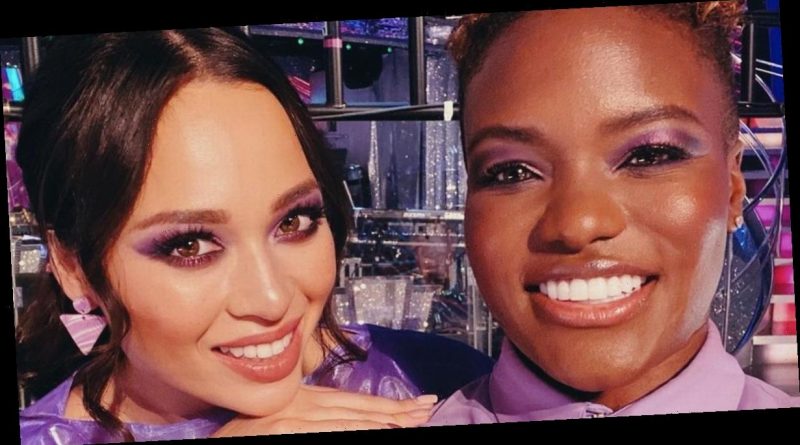 Bosses at Strictly Come Dancing are reportedly panicking about coronavirus ruining the show and have slapped contestants with a strict ban on parting after Covid scares.

Producers have told stars that they are there to take part in the BBC dancing competition and nothing else.

The panic comes after contestants EastEnders Maisie Smith and HRVY were photographed appearing to break social-distancing rules as they walked closely together with their professional dance partners Gorka Marquez and Janette Manrara.

Arriving to film the spin-off show It Takes Two, HRVY, 21, and Maisie, 19, could be seen walking along side by side as Maisie donned a mini-skirt and a purple jacket.

And now a source have claimed to The Sun that bosses have put down very strict rules about social-distancing.

The source told the publication: "There is disappointment with HRVY and Maisie after their partying was exposed last week.

"Contestants, cast and crew have always had a few drinks after the show to let off steam. But bosses have slapped a party ban on the youngsters and reminded them they are there for the show and nothing else.

"Some older crew members have commented that they’re turning the show into Ibiza Weekender."

It comes after Maisie and HVRY were also spotted leaving the rehearsal studios within minutes of each other in the early hours just last week.

Bosses were also allegedly worried that a romance would strike up between the two.

It's no surprise after many decisions and changes the show has already had to undergo amid the coronavirus pandemic.

Boxer Nicola Adams, 38, and her pro partner Katya Jones have already had to leave the show early after Katya tested positive for the deadly virus.

Rylan Clark-Neal, 32, who hosts It Takes Two is also having to isolate for two weeks after coming into contact with someone who had the virus.

Judge Motsi Mabuse, 39, will also not be appearing on the show for two weeks after she had to make an urgent trip to her home in Germany. 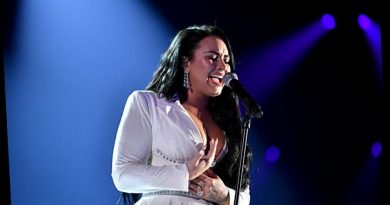 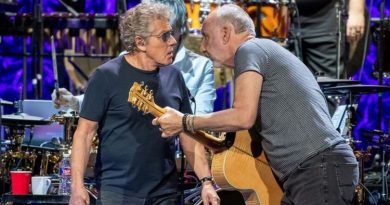 The Who: Roger Daltrey forced to STOP concert, Friday and Sunday shows CANCELLED 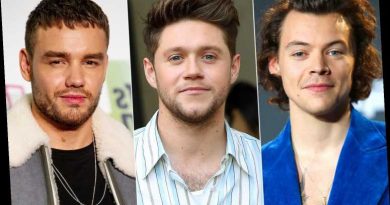