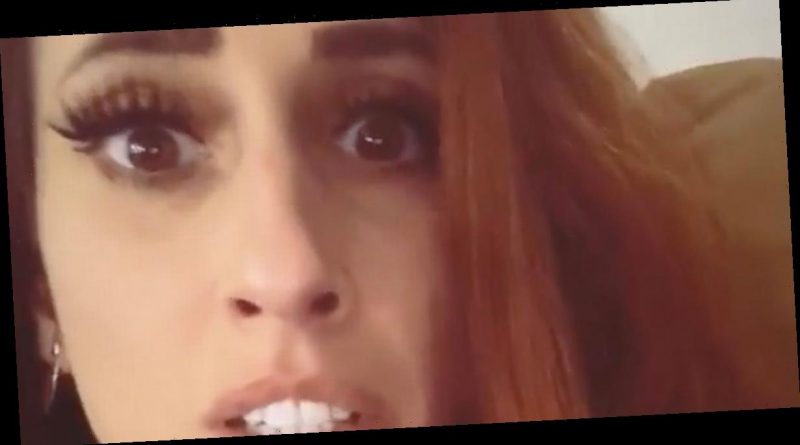 Stacey Solomon was left petrified and forced to take down her Halloween decorations after watching a Netflix drama at night.

The Loose Women panellist shared to her fans how she made a DIY ghost garland using colourful ropes.

She put it up in the living room until a viewer commented that she would not be keeping the "little ghosts" if she had watched the popular drama The Haunting of Bly Manor on Netflix.

The mum-of-three shared it in her Instagram Story as she crafted the ghost garland with ropes and tiny diamantes before putting it up under the television in the living room.

She joked that they looked like octopuses until she found out something in the comments.

She says: "What a horrible message! What have I made? Are they gonna attack me at night? Have I made some sort of creepy voodoo doll?"

The comment read: "You obviously haven't watched 'The Haunting of Bly Manor'. You'd be chucking these straight out the window haha."

Curious to find out about the Netflix drama, Stacey put it up on the television and watched it on her own.

But soon she got scared and turns off the telly, running across the room to put down the ghost garland.

She wrote in the post: "What a stupid idea! Scared myself. Took my ghosts down. Made Theo come toilet with me."

The 31-year-old put on the kettle to make herself a cup of tea and dragged her pet dog Theo along to the bathroom.

She said she had to "sprint" upstairs to get the second lights on.

It came after Stacey discussed the latest trend of "exposed thong" with her co-star during the programme.

She pulled down her jogger bottoms and flaunted her red lace thong on the show. 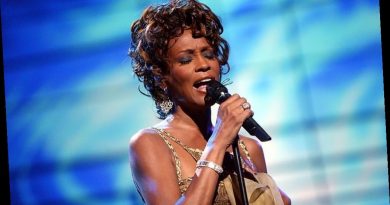 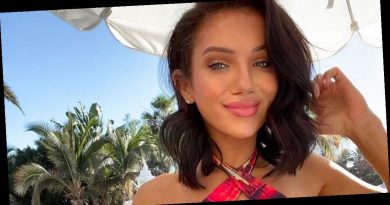