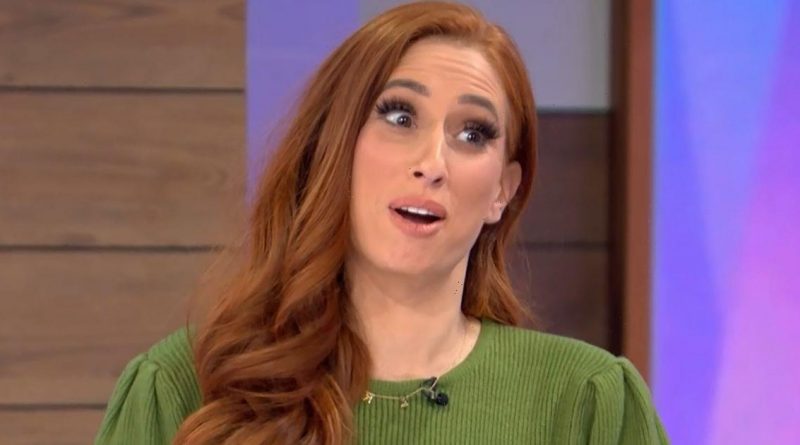 Stacey Solomon has returned to Instagram to tell her millions of fans about the "hostile" messages she's received after commenting on the ongoing conflict between Palestine and Israel.

The 31-year-old Loose Women panellist "disappeared" from social media without any explanation for over 24 hours but returned on Tuesday.

She usually tells her adoring fans she'll be "hiding her phone in her drawer" when she's catching up with her busy lifestyle but she went offline on Sunday evening.

The bubbly mother of three appeared on Monday's edition of Loose Women but failed to make an appearance online until the following day.

Taking to her Instagram Story on Tuesday morning, Stacey penned: "I understand what so many people are in pain and hurting from the horrendous situation between Israel and Palestine, myself included, some of the messages in my inbox suggest that some may feel people or a religion are 'responsible' but please believe me when I say this is not the case.

"First and foremost I can not express enough that I wholeheartedly stand against violence and the killing of innocent people no matter what their race, religion or differences.

"There is NO place in this world and NO justification for the pain and suffering innocent people are being subjected to."

The former X Factor contestant then revealed she had been subjected to some "hostile" messages since her previous post about the attacks.

She explained: "It makes me hesitant to speak about it.

"I feel, no matter what I say, it could create hostility between two peaceful religious communities who stand for the same thing – humanity.

"Because of my religion, anything I say or don't say may be misconstrued and/or hurt people. Potentially causing bigger divides which is the opposite of what anyone is trying to achieve.

"This does not mean I don't do what I can to support where I can people suffering in these horrendous situations," said Stacey.

"It does not mean that I don't care or don't know what is going on."

Stacey then reflected on the "horrendous situation" which she said had been going on for "far too long".

She wrote: "It's so sad and upsetting to watch.

"All I ever want to do on here is spread kindness and positivity. Not one part of me wants to create any kind of hospitality towards another human being.

"I pray for peace and that the suffering of so many human being ends."

The TV personality recently unveiled her dream wedding dress to her fans on Instagram, while letting them know how emotional she becomes every time she sees it.

Stacey and her husband-to-be Joe Swash, 39, are set to tie the knot later this year.

In a recent Q&A session with her fans on Instagram, an excited Stacey showcased designs of her ideal wedding dress.

The pencil drawing showed an elegantly designed backless frock that had a V-shaped neckline and a long train.

The sophisticated design also illustrated a high split at the front with either beads or crystals at the waist. 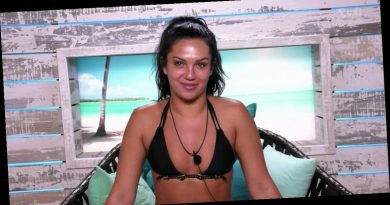 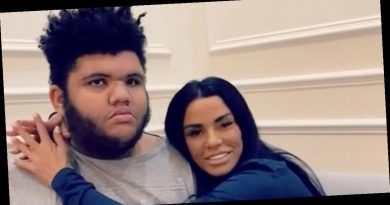 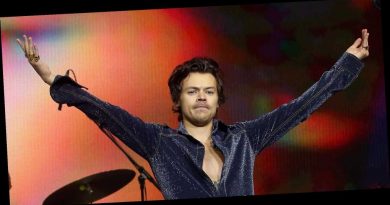 Damn, Harry Styles' New Album Really *Is* All About Having Sex and Feeling Sad