Home » Music » So David Gilmour unloaded his guitars. I won’t 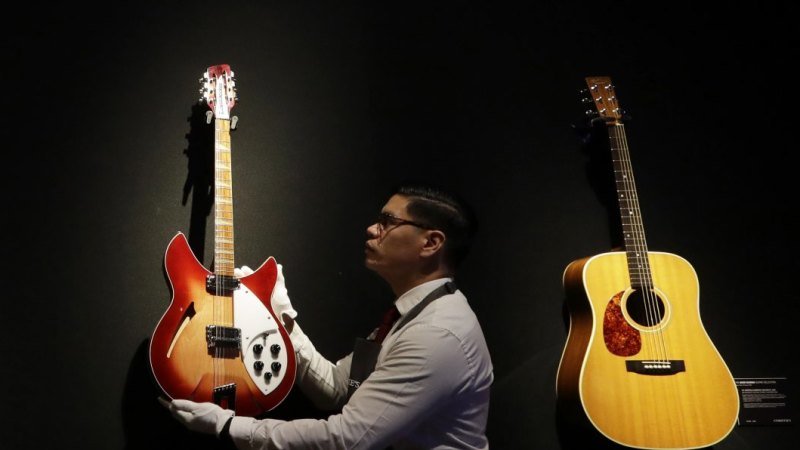 David Gilmour, the guitarist with Pink Floyd, recently had a guitar sale at Christie’s in New York. One of his guitars, a black Fender Stratocaster, sold for a world record price for a guitar: $5.7 million. 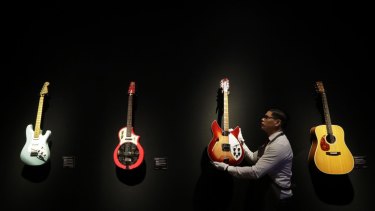 A technician arranges guitars from the collection of David Gilmour, guitarist, singer and songwriter of Pink Floyd, during a press opportunity at Christie’s auction rooms in London.Credit:AP

Gilmour used it on the albums The Dark Side of the Moon, Wish You Were Here, Animals and The Wall. Its sound, modulated and sculpted by Gilmour’s way of playing, is forever etched into the sonic wall of fame, given the stratospheric sales of those works. The guitarist raised more than $30 million from 120 lots to go towards charity.

Gilmour said of the Strat, “It's very hard to know how much I will miss it.”

And that sentiment is the one and only scintilla of similarity between him and me. I have seven guitars. And as I’ve told my family, who complain of guitars all over the place, and that you can only play one at a time, there’s a sound reason and a story behind each one. I’m sure this is a stock answer to collectors of any persuasion.

For instance, I might say I can’t get rid of that one, I bought it in London, it helped me through my Cromwell Gardens bedsit days. And it was made by a Dutch subsidiary of Martin Guitars. How rare is that? In truth, I’ve no idea, probably none. But it sounds good – the reason, not the instrument. It was all I could afford, but it harks back to a time and place.

Or I might say, what the hollow-body electric, get rid of that? I know I don’t plug it in anymore, but that’s not the point, knowing full well the contradiction. I still pick it up, and I remember when I did plug it in. I might go and do it now, but mostly, I don’t. And look at it, it’s a beautiful piece of craftsmanship, as indeed they all are.

Eric Clapton has offloaded most of his guitars, also for charity. He let go of his “A-team, the cream of his collection” as he described it, including the one he used on Layla. It was a wrench letting one go because of “nostalgia. Anything that's been that long in my life and is still functional. There aren't too many things that can command that kind of respect.”

Thank you, Eric, for the rationalisation of the collector in me. I won’t say "hoarder", that’s too ugly and unkind a word, evoking images of boxes of junk, though necessary junk, piled to the ceiling.

In 2005, a Fender Stratocaster was sold at auction for more than $2.5 million to raise money for tsunami victims.  If I signed mine and tried to sell it, the price would fall. What’s this scrawl on the wood? Don’t like that.

And that’s fine. It’s not a question of plucking up the courage. The bottom line is this, when the hand touches the string, that sound is me. Uniquely me. Perhaps I’m too sentimental. But how can I let that go from any of them?

Warwick McFadyen is a Melbourne writer. 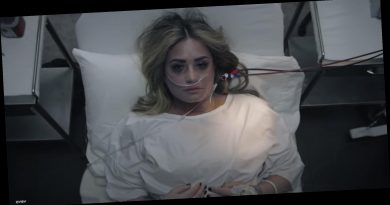 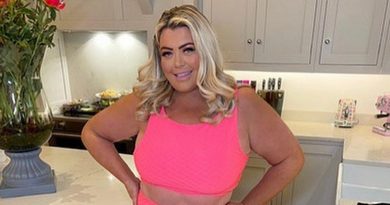 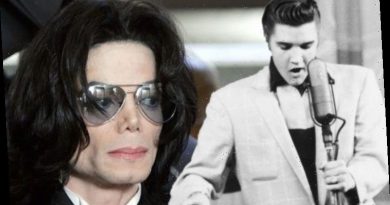