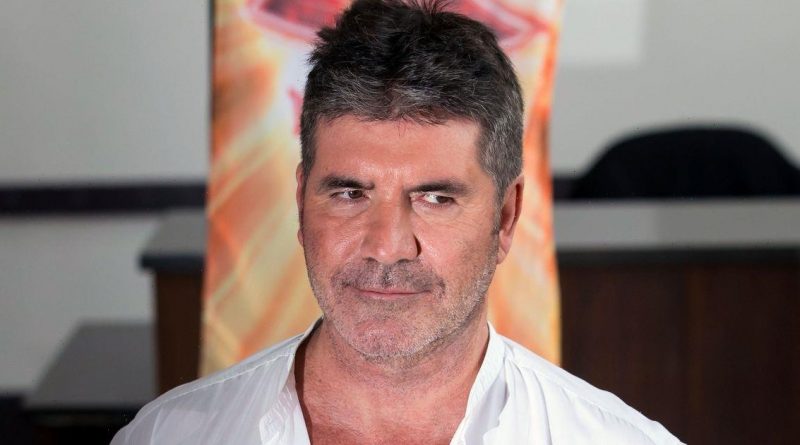 Simon Cowell called the police after “a suspicious character” was seen loitering outside his £10million mansion in West London.

The loiterer, who was caught on CCTV, sparked a major security alert which led the music mogul and his staff to call the police.

This fresh security breach drama comes after the 61-year-old spoke of living in "constant fear" that an intruder could harm his young son Eric, who is just seven years old.

Having been a target for intruders in the past, he allegedly suffers "nightmares" over the thought of someone possibly getting into his son Eric's bedroom. A source told The Sun on Sunday: “There was a man loitering around outside Simon’s house, and his re-appearance on several occasions was a concern. Based on that, Simon wanted to have a chat with the coppers.

“He had been out at the time, but there were staff in the house and he was very concerned after he was told the man had been picked up on his CCTV. “This man could have been a stalker or could have been scoping out his house, as well as others in their neighbourhood, as targets for a break-in, so Simon felt it was necessary to have a conversation with the police.”

Simon lives with his partner Lauren Silverman and their seven-year-old son Eric. Luckily they were not at home at the time of the loitering man. But Met Police were photographed leaving the property on Thursday after a meeting that lasted over half an hour.

The X Factor boss appeared shaken and anxious following the discussion with the police.

A spokesperson from the Met Police said: "Police attended the address but there are no police actions of note to report."

The property was burgled in the early hours as the family slept, which sparked Simon to spend more than £500,000 upgrading his home security system.

In the past, the 61-year-old father-of-one has admitted he keeps a baseball bat close by when he's at home, due to the way in which previous incidents have left him shaken.

The music producer and X Factor boss has encountered many security scares in the past.

His first serious breach of security came in 2012, when an obsessed female fan broke into his home and hid on a shelf in his wardrobe holding a brick.

The woman was given a 12-month community order and a restraining order after getting into his home.

Another security scare once saw Simon get targeted by a man who later stabbed a book dealer to death. 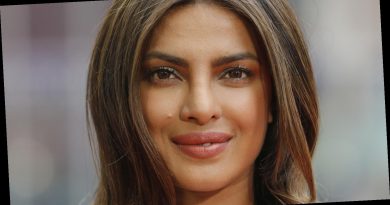 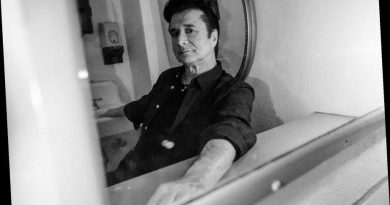 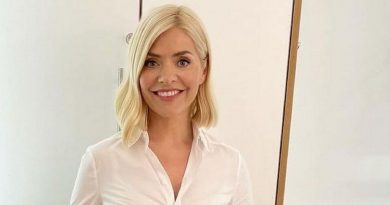