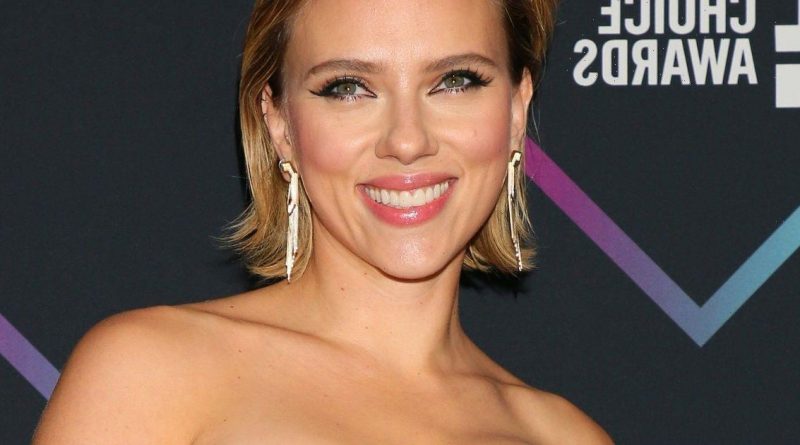 Hollywood actress Scarlett Johansson has never been one to stay quiet about her sex life, with the Avengers icon dropping plenty of revelations over the years.

From accidentally flashing to facing rumours of having sex in a lift, the blonde bombshell has seen it all and done it all, and has even shared her annoyance that women were judged for talking openly about sex.

The movie sex siren has shared plenty of experiences from both her professional life to awkward plane encounters, and fans love her honesty on what goes on behind closed doors.

As she celebrates her 38th birthday, Daily Star is taking a look back at her raciest confessions, and there are plenty to choose from. Scarlett revealed her Her co-star Joaquin Phoenix had to flee the film set after hearing her "bizarre" fake orgasm recording.

Speaking on the Armchair Expert podcast, Scarlett said: "“We tried to get through one take, and he was, like, losing it.

"He left the studio. He needed a break."

In the film, Joaquin's character falls in love with Scarlett's Siri-esque phone system, and the pair are heard sharing a steamy phone sex session.

The actress has accidentally revealed too much in the physical sense too, as she admitted to Jimmy Kimmel that she once accidentally flashed a stranger.

Dave Bautista, Danai Gurira, Tom Hiddleston, Scarlett Johansson and Mark Ruffalo were put to the test on how well they knew each other on the show, with the host reading out statements about one of the stars and the others having to guess.

As it was revealed she flashed a stranger in a plane bathroom, she said: "It was unintentional, though. Obviously!"

"I was using the bathroom in the plane, as one does, and I guess I didn't lock the door. It happens, occasionally. I don't know, I thought I did.

"I went to grab the toilet paper and my entire vagina was splayed out."

Earlier this year, Scarlett was forced to deny that she had slept with actor Benicio del Toro in a lift in the LA hotel Chateau Marmont back in 2004.

The rumour was first sparked by Benicio in 2005 in an interview with Esquire, when he was asked about Scarlett.

He repeated the question he asked, as he said: "Did I ever have sex in an elevator with Scarlett Johansson after an awards show?

"Let’s leave that to somebody’s imagination. Let’s not promote it. I’m sure it has happened before. It might not be the last time either."

"That would be tough. It’s a very short period, the logistics of that seem so unappealing to me.’

"I’m a person who’s terrified of being caught doing something I’m not supposed to be doing. So that made the story even that much more absurd to me."

Scarlett and Benicio went on to star in Avengers: Infinity War together in 2018.

In a 2017 interview, Scarlett opened up about being a Hollywood sex symbol, as she admitted she disliked the double standard about women talking about sex.

She told Cosmpolitan: "When women talk about enjoying sex, it's almost forbidden.

"Just having a healthy sexual attitude, you are labeled as loose, wild, a slut. You have no morals, and you're seen as some kind of sexual deviant or someone who can't be in a monogamous relationship.

"The minute you talk about enjoying yourself, being curious, that is still taboo."

Scarlett has been married three times, first to actor Ryan Reynolds from 2008 to 2011, then French journalist Romain Dauriac from 2014 to 2017, and then Saturday Night Live writer Colin Jost in 2020.

She shares a daughter with Dauriac and a son with Jost. 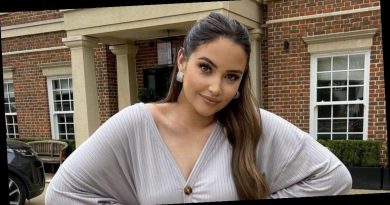 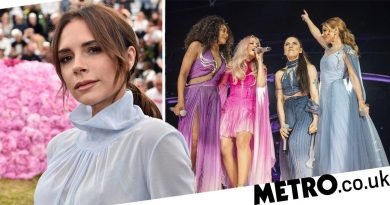 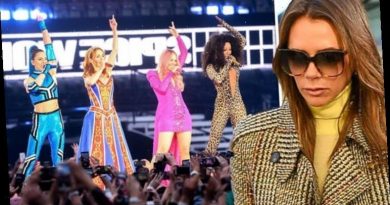