Home » Music » Sam Smith Says Lady Gaga Inspired Them to Come Out as Non-Binary: 'Gave Me Permission to Be Myself' 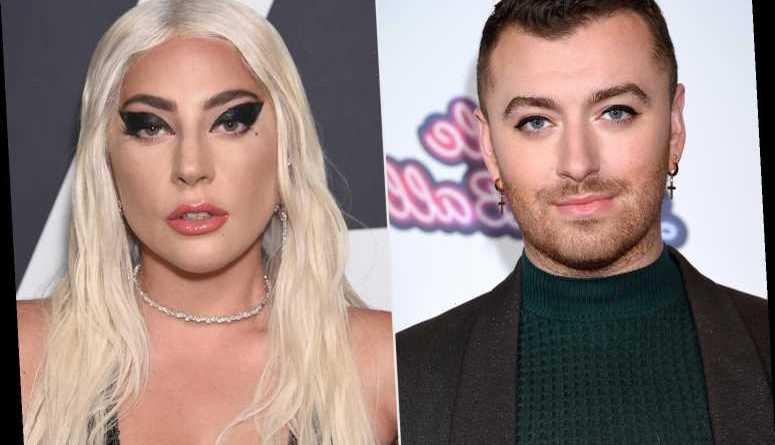 Sam Smith is opening up about their journey to come out as non-binary.

During a self-shot video for Vogue where the 28-year-old "One Last Song" crooner details their entire skincare and makeup routine, Smith revealed how Lady Gaga inspired them to be forthright about their gender identity.

First detailing that they came out as gay when they were 10 years old, the Grammy Award-winning singer then shared, "When I hit 14, 15, I started to really question my gender and started to really want to express myself."

"Makeup for me was the way to do that," Smith continued. "It doesn't matter whatever gender you are, you know, it's a form of expression and it feels nice." The British singer then shared how Gaga, 34, allowed them to accept their non-binary identity.

"Gaga is probably the reason why I actually came to terms with my gender," they said.

"I was 15 when The Fame came out and I was obsessed with Lady Gaga," Smith said, referring to the "Rain on Me" singer's debut album. "She gave me complete permission to be myself and to be proud of my queerness. It was a form of expression, but it was also weirdly a form of protection."

That protection allowed Smith the power to say "stay away from me" to their bullies because, as they noted, "I'm confident and I'm powerful in my queerness." Last September, Smith came out as non-binary on social media and revealed that they would be using they and them pronouns.

"Today is a good day so here goes. I've decided I am changing my pronouns to THEY/THEM after a lifetime of being at war with my gender I've decided to embrace myself for who I am, inside and out," Smith wrote at the time.

"I'm so excited and privileged to be surrounded by people that support me in this decision but I've been very nervous about announcing this because I care too much about what people think but f— it," they continued.

Smith added: "I understand there will be many mistakes and misgendering but all I ask is you please please try. I hope you can see me like I see myself now. Thank you."

Earlier this month, Smith also detailed how their body dysmorphia helped them come to terms with their gender identity.

Speaking with The Sunday Times, they opened up about their pronouns and how they've learned to accept their body.

"As I looked into it, I did therapy, I realized there was more to it," they continued. "I have girl's thighs and I have girl breasts too. It started to awaken this conversation that had always been in the back of my mind." 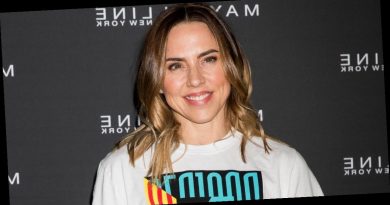 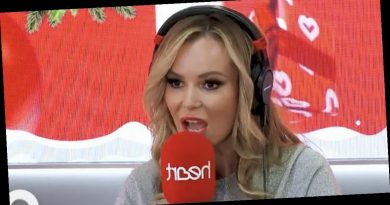 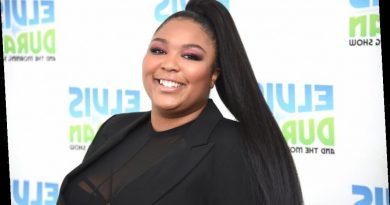 Lizzo Once Experienced Homelessness But Still Considered Herself Privileged