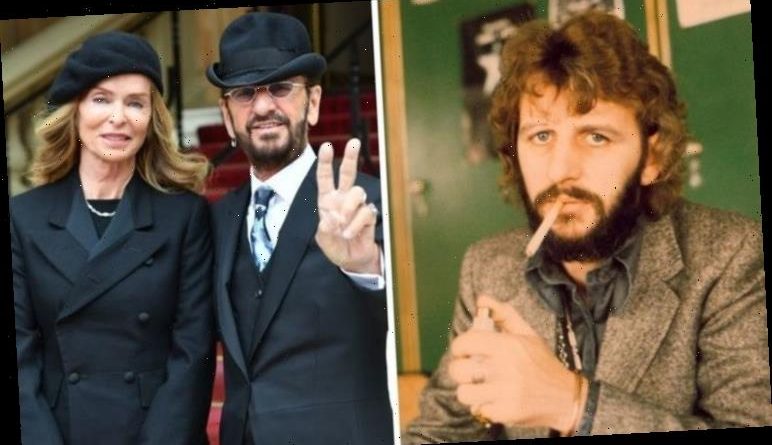 Sir Ringo Starr has been married to Barbara Bach for some time, but they have no children together. Sir Ringo already had three children with his first wife, Maureen, and met Barbara some time after their divorce. So how did Barbara meet Sir Ringo, and where were they?

Sir Ringo Starr met Barbara Bach, his future wife, on the set of the film Caveman in 1980.

The film starred Sir Ringo and Barbara, alongside Dennis Quaid and Shelley Long.

Caveman was not received well by critics, with Roger Ebert saying: “It has a basic problem, which is that there is no popular original material for it to satirize.”

Ringo and Barbara married at Marylebone Town Hall on April 27, 1981, and have been together ever since. 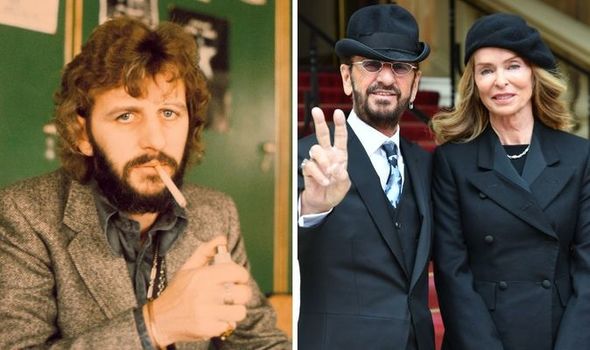 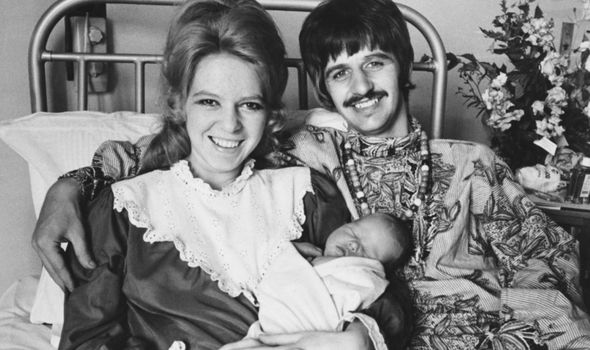 However, their relationship has not been an easy one, as the pair admitted they had an unhealthy relationship with alcohol.

In the 1992 book Getting Sober by former The Beatles press officer Derek, Sir Ringo and Barbara wrote in the foreword: “We used to go on long plane journeys, rent huge villas, stock up the bars, hide and get deranged.”

The couple sought help in 1988 and have been sober ever since.

They have not got any children of their own, but Barbara has two children from her previous marriage to Italian businessman Augusto, Count Gregorini di Savignano di Romagna. 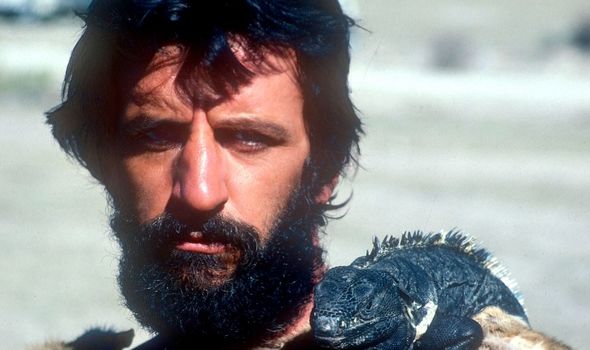 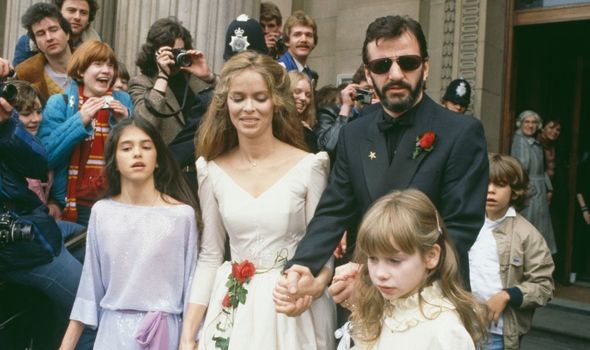 She and her first husband divorced in 1975, the same year Sir Ringo and his first wife, Maureen, split.

He has admitted to not being around very much during his children’s lives, admitting he had been absent, partly due to his drinking.

The couple divorced in 1975, after the break-up of The Beatles, and Maureen kept out of the limelight until her death from leukaemia was announced on December 30, 1994.

Sir Ringo and Barbara have been together for many years, and Barbara was by her side when he gained his knighthood.

Now, Barbara is officially named Lady Starkey due to her husband’s knighthood. 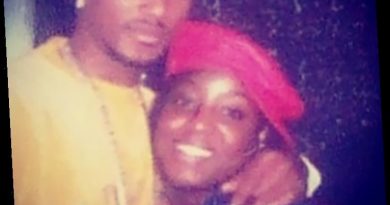 Rapper Cam'ron Mourns the Loss of His Girlfriend After Sudden Death: 'The Love of My Life' 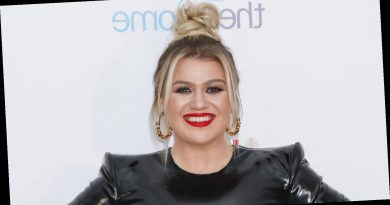 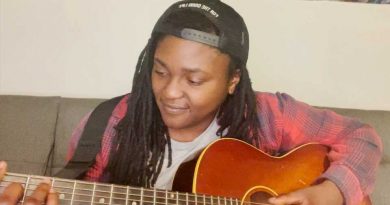 'In My Room' With Joy Oladokun