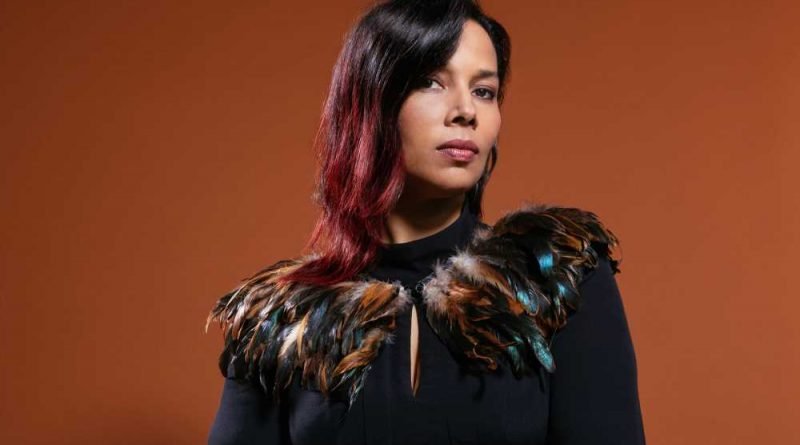 Singer-songwriter and award-winning multi-instrumentalist Rhiannon Giddens will have to clear some space for a new trophy come September, as she’s one of the first two recipients — along with late folk musician Frank Johnson — of the inaugural Legacy of Americana Award. The prize will be presented at the 18th annual Americana Honors & Awards on September 11th.

The Americana Music Association, in partnership with the Nashville-based National Museum of African American Music (set to open in early 2020), created the award to honor a musical figure “who has either made a lasting impression through music or inspired art to recognize the legacy of Americana music traditions,” according to a release.

Giddens certainly fits that description. Her solo albums and collaborations, like this year’s all-star project Our Native Daughters, have explored the far-reaching, global roots of American music and chronicled the experiences of African-American women from the colonial U.S. to the present. She has also been nominated for the Best Folk Album Grammy award, for her albums Tomorrow Is My Turn and Factory Girl. Most recently, she released There Is No Other, her album collaboration with instrumentalist Francesco Turrisi. She is currently nominated for Artist of the Year at the Americana Honors & Awards, alongside Kacey Musgraves, Amanda Shires, and Mavis Staples.

Johnson’s musical work, meanwhile, is largely forgotten at this point. A traveling musician during the 19th century, the North Carolina native played fiddle and led a popular brass band.

The Americana Honors & Awards kicks off the 2019 edition of AmericanaFest in Nashville, which will include performances by Tanya Tucker, Brent Cobb, Brandy Clark, Paul Cauthen, Jade Bird, and Jim Lauderdale. 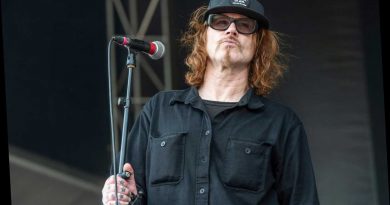 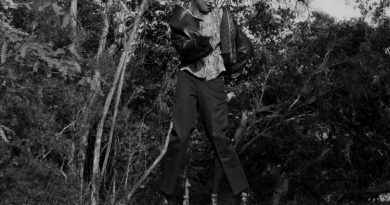 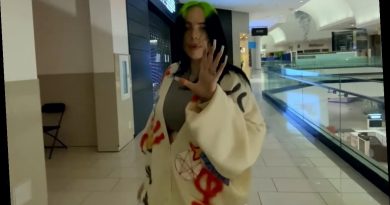