The Red Hot Chili Peppers might have been going for almost 40 years, but that has not slowed them down.

This year, they've released not one but two double-LPs in the form of April’s Unlimited Love and October’s Return Of The Dream Canteen.

Once famed for wearing nothing but socks on their private parts during live shows, the quartet are not the spring chickens they once were.

He becomes the third member of the funk-rock band to hit the milestone, with only guitar player John Frusciante younger than him.

Frusciante, at age 52, is the baby of the band, with bassist Flea turning 60 early this year and drummer Chad Smith aged 61.

Since being encouraged to bare a little more of his soul on the heartfelt ballad Under The Bridge, Kiedis has been painfully open about his drug addiction and relationship ups and downs.

Kiedis had to ask his family not to read his autobiography Scar Tissue because of the frank way it reflected on his past sexual relationships.

The Can't Stop singer has previously claimed to have had 100 sexual partners in a single year.

Some of his past flames have been high profile, with his short relationship with Spice Girl singer Mel C, 48, said to have inspired the song Emit Remmus on the band’s Californication album in 1999, all about a London-based romance.

The musician also claims to have had a brief relationship in 1990 with singer Sinéad O'Connor, inspiring him to write I Could Have Lied on 1991's Blood Sugar Sex Magik.

However, the Irish artist blasted the claims made in his book.

In a Q&A with Uncut magazine readers, the Nothing Comes 2 U singer branded Kiedis a “Walter Mitty” and said any suggestion of a romance between the pair were “absolutely untrue”.

O’Connor said: “As for his claims that he kissed me, it must have been some other bald bitch, ’cos it certainly wasn’t me.

“I’d have to wash my mouth out a lot if I did anything like that.”

Kiedis was in a relationship with model Heather Christie from 2004 to 2008.

Before that, German supermodel Heidi Klum had been Kiedis' girlfriend during the early Noughties.

Since splitting with Christie, he has since had a two-year romance with Australian model Helena Vestergaard, who is 32 years his junior.

He also dated Brazilian model Wanessa Milhomem back in 2015.

The Red Hot Chili Peppers frontman might have been voted Sexiest Male Vegetarian in 2008 by People for the Ethical Treatment of Animals (PETA), but he has not let the accolade pigeonhole him.

He actually declared himself a vegan for a time.

Having been a vegetarian since the 1980s, the rock star said watching “documentary footage of what happens in the factory farming of cows” helped “seal the deal” on no longer eating any products that come from animals.

But interviews in the past 10 years have shown that Kiedis actually still has a taste for meat and fish.

In 2013, he was pictured eating British-style battered fish and chips with his son while in New Zealand.

Three years later, he told a Spanish journalist that he would like to try some iberico ham while touring in the European country.

Quizzed on whether that meant he had switched from being a veggie, he told Los 40 Music Awards: “I’m always experimenting with real food, you know, with actual food. 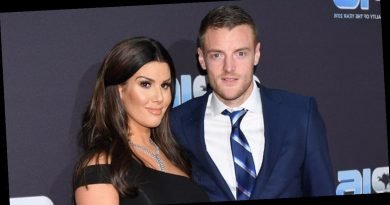 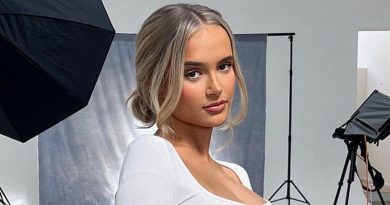 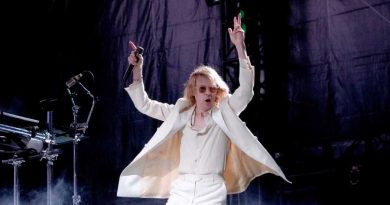