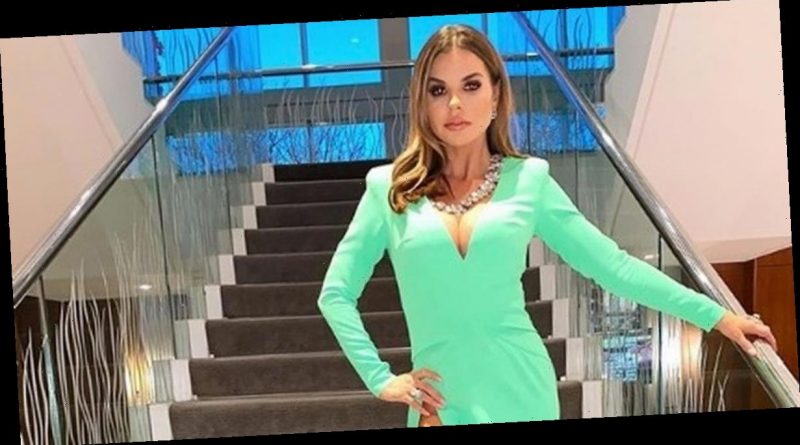 Real Housewives of Cheshire beauty Tanya Bardsley has said she's feeling "amazing" after cutting out booze and dropping half a stone in just a month.

The 38-year-old has shared the results of her new diet on Instagram, showing a three-week transformation that has seen her completely slim down.

In the fitness snap, Tanya can be seen lifting up her top to show her stomach which gets smaller and smaller until it's completely flat in the third week.

The reality star has cut out booze from her lifestyle and got the help of personal trainer Assan Bin Amissi, who has been helping her up her fitness game.

Mum-of-four Tanya said: "I'm really enjoying not having a hangover the next day, I've lost weight and feel amazing."

Tanya is regularly seen enjoying a night out at swanky events and her Real Housewives job sees her plied with champagne and wine at fun parties.

But she made a decision to overhaul her lifestyle – and it seems she's already reaping the rewards.

A source told The Sun: "Tanya is well known for liking a glass of wine or champagne – it's part of her glam lifestyle.

"But she decided to make the change as she approaches 40 and is loving the result as well as how she feels.

"Her trainer pushes her hard but it's clear how much good it's doing her – she's even talking about giving up booze for good now."

The Yorkshire lass is one of the original Real Housewives of Cheshire cast members, having been on the ITVBe show since it started back in 2015.

Last month, Leilani confirmed she would not be returned to the next series.

Instead, original Cheshire Housewife Lauren Simon will be coming back to the show after a two-series break. 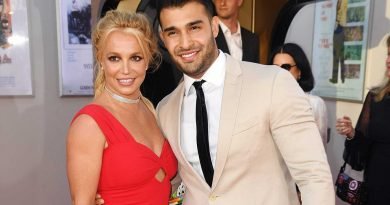 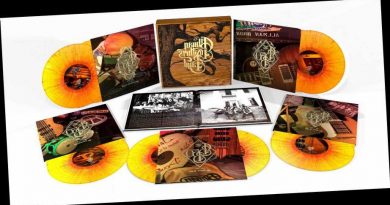 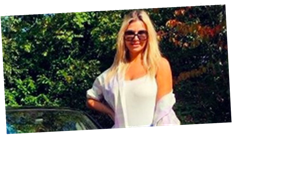