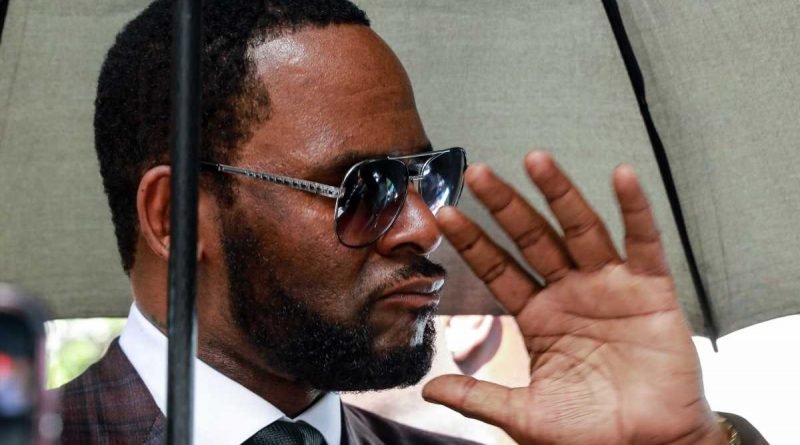 An Illinois judge in a federal sex crimes case against R. Kelly – one of four legal battles the singer is facing – has scheduled a tentative trial date for the singer of April 27th, 2020.

Prosecutors added that they expect the trial against the singer to last three weeks. Kelly’s legal team argued that the trial date did not give them sufficient enough time to review the federal government’s case, as the lawyers are currently juggling multiple criminal cases against the vocalist. The status hearing for Kelly’s federal trial came one day after his lawyers revealed that he been moved from solitary confinement at a Chicago federal prison to general population.

At the hearing, Kelly’s lawyers argued that the singer should be allowed to bond out while awaiting federal charges, but the judge denied that request, ABC 7 Chicago reports. The legal team will once again ask the judge to reconsider the no-bond order at the next hearing on September 18th.

The Chicago Sun Times notes that, even if the Chicago judge allowed Kelly to post bail, the judge overseeing Kelly’s Brooklyn federal case similarly denied the singer bail and could keep Kelly behind bars while he awaits trial regardless of the Chicago judge’s decision.

Mike Leonard, one of Kelly’s lawyers, told reporters that reviewing the prosecutor’s case “supports our position that factually and legally, there’s deep flaws in the case here and there’s deep flaws in the case in New York.” The Illinois indictment has 13 counts of child pornography, enticing a minor into illegal sexual activity and a conspiracy to obstruct justice, the latter relating to Kelly’s previous child pornography trial.

Kelly also faces a federal indictment on charges of racketeering, as well as Cook County, Illinois state charges of sexual abuse and a recent solicitation charge in Minnesota. Kelly has pleaded not guilty to all the charges against him. 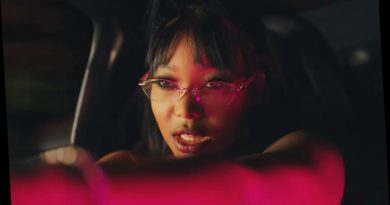 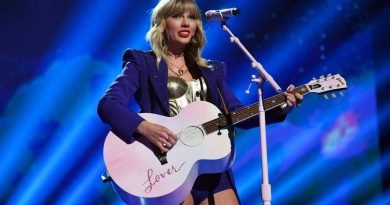 Watch Taylor Swift Open 2019 VMAs with ‘You Need to Calm Down,’ ‘Lover’