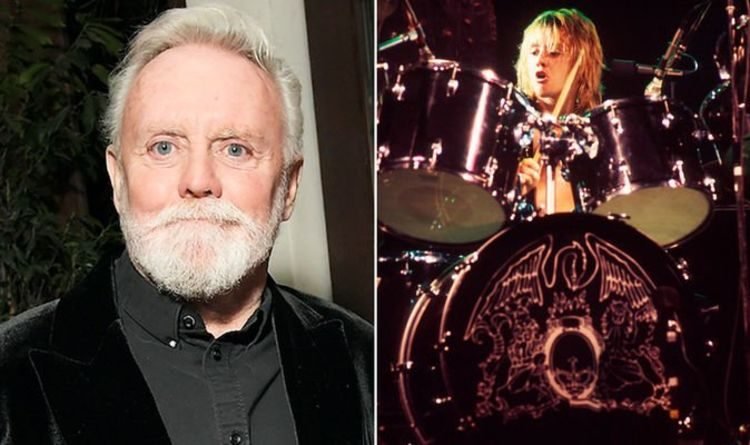 Queen and Adam Lambert are currently travelling across North America with their Rhapsody tour, following the success of Bohemian Rhapsody. And so far the iconic band has seen a couple of birthdays. Last week guitarist Brian May turned 72-years-old and now Queen co-founder and drummer Roger Taylor has hit the big 70. So May took to Instagram to pay tribute to his life-long pal.

“How about a night off in Detroit City to celebrate ?!!!Thanks, @lindas.stereos for the iconic vid. Cheers – Bri.”

The post was accompanied by a picture of Taylor lifting his drum sticks with animated confetti falling from above. 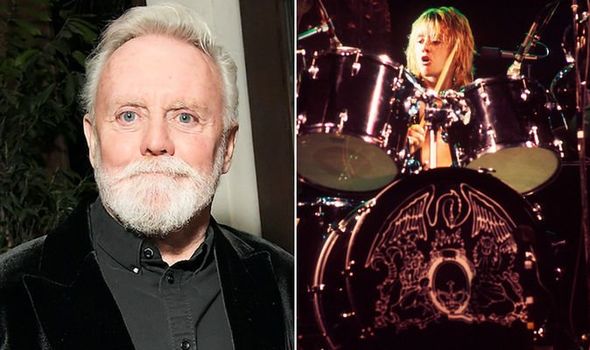 HAPPY BIRTHDAY ROG ! Congratulations on joining the Septuagenarians Club!!! How about a night off in Detroit City to celebrate ?!!! Thanks @lindas.stereos for the iconic vid. Cheers – Bri

Taylor’s friend had seen an advert for a drummer at Imperial College and joined the guitarist and Tim Staffell in Smile before forming Queen.

Although he did turn down becoming Genesis’ drummer in the interim, making way for Phil Collins.

Aside from Taylor turning 70-years-old on July 26, the drummer shares his birthday with The Rolling Stones’ Mick Jagger who is 76 today.

Meanwhile, retired Queen bassist John Deacon is 67-years-old and Freddie Mercury would have been 73 on September 5. 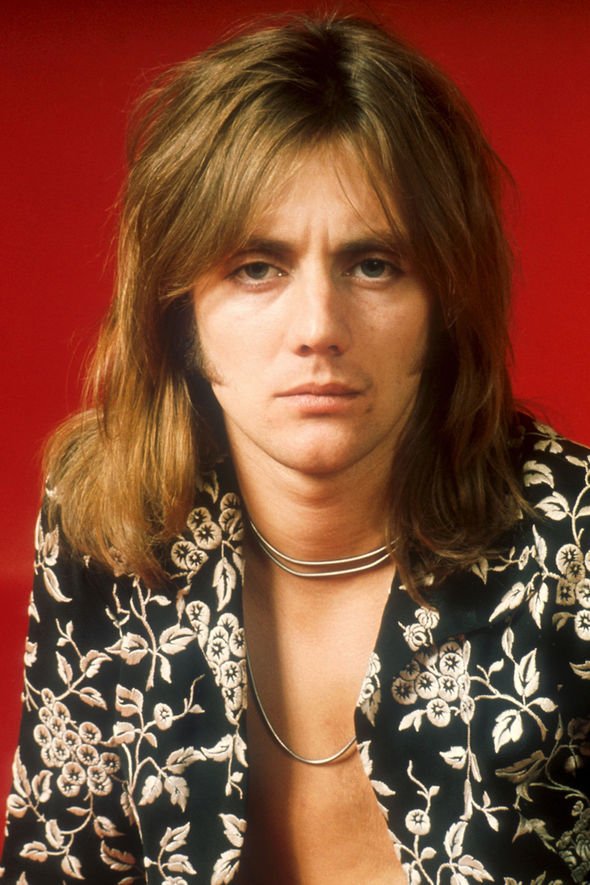 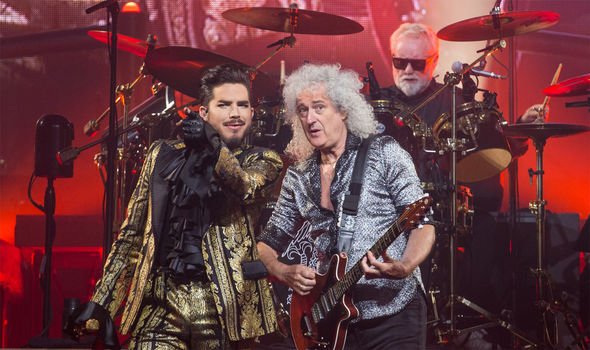 As May said, Queen and Adam Lambert now fly on to Detroit, Michigan for a show on July 27.

The band have just been in Texas where they surprised fans by sharing the stage with the Dallas Cowboys cheerleaders.

The girls were ushered on stage by Lambert as he began belting out Freddie’s Fat Bottomed Girls.

May wrote on Instagram: “Yeeeay ! At last ! Javier got much better footage of the Lovely Ladies from Dallas last night than anything I’ve seen. So I’m stealing this from Adam’s story ! Enjoy ! Bri.” 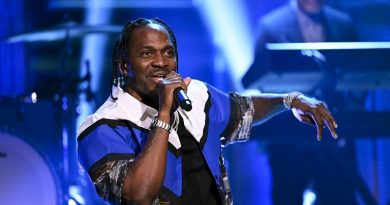 Pusha T Says He Never Had Beef With Eminem 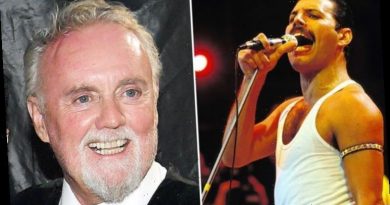 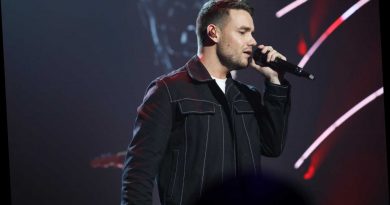 Liam Payne to Launch 'The LP Show' With Livestream Concert