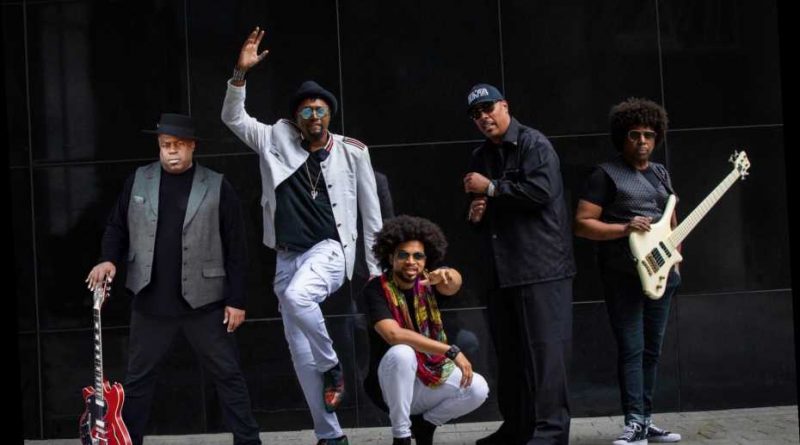 Prince’s former backing band the New Power Generation is planning a U.S. tour this fall after canceling their spring run because of the coronavirus pandemic.

The tour starts September 17th at the District in Sioux Falls, South Dakota, and wraps October 18th at Turner Hall Ballroom in Milwaukee, Wisconsin. Additional shows will be announced soon, while tickets for the dates below will go on sale this week. New Power Generation will also offer meet-and-greet tickets via its website. Those events will be limited to 25 people and all participants, as well as the band members, will be required to wear face masks.

Despite announcing the tour, the New Power Generation acknowledged that they may ultimately have to alter their plans should concerns over COVID-19 continue into the fall. “We do not take any of this lightly, and hope to be a part of bringing some joy to Prince fans as the country begins to reopen,”  lead vocalist MacKenzie said. “We know there are many unknowns and we will not do anything to put our fans (or ourselves) in harm’s way. But if it is indeed safe to proceed, we will do so in the most energetic and funky spirit possible.”

The fall trek marks New Power Generation’s first large-scale U.S. tour since they reunited in 2016 in the wake of Prince’s death (the group has played scattered one-offs in the U.S., although the bulk of their touring has been in Europe, Japan and Australia). Along with MacKenzie, the NPG lineup boasts Prince’s former musical director and keyboard player Morris Hayes, rapper and dancer Tony Mosley, guitarist Levi Seacer, and bassist Sonny Thompson.

The New Power Generation originally backed Prince on his two early Nineties albums, Diamonds and Pearls and Love Symbol, and appeared on two live albums, One Nite Alone… Live! and C-Note. New Power Generation also released three albums of their own between 1993 and 1998. 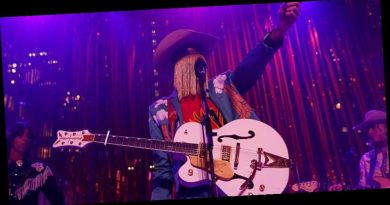 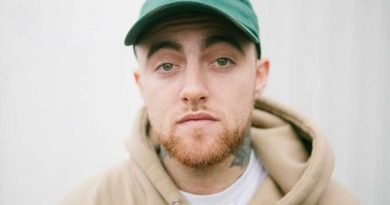 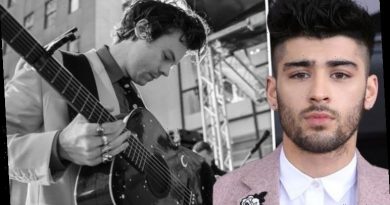