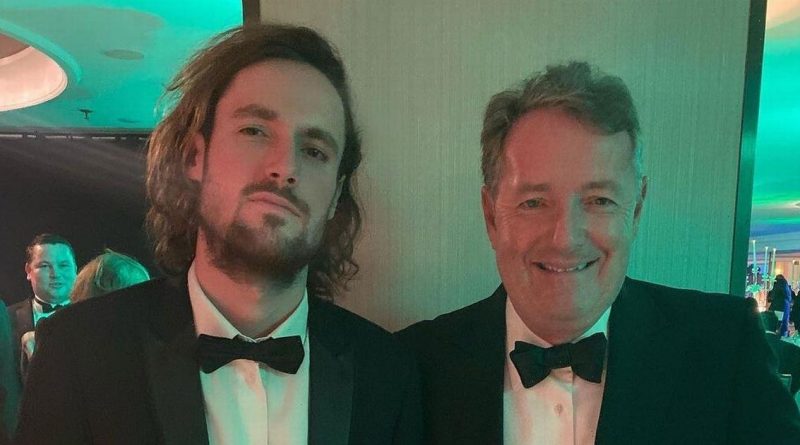 Piers Morgan's son Spencer Morgan wanted to tribute his dad's most iconic TV moment this Father's Day with a hilarious card to mark the occasion.

The 27-year-old was so impressed with his gesture that he couldn't resist bragging that he'd "smashed it" this year.

He proved to have a similar good sense of humour, just like his dad Piers, 56, as he presented him with the item that featured a cartoon image of the star frantically storming off of the Good Morning Britain set.

During the dinner that included his famous dad, step-mother Celia Walden, brother and half-sister Elise, Spencer revealed that he couldn't resist mocking his father for the moment that sent the internet into a complete frenzy. Spencer shared the humorous card with his own 39,000 Instagram followers which read: "Happy Father's Day Thanks for never walking out on me."

The gift was held up for all to see by Piers as Spencer lovingly placed his arm around his dad.

Fortunately Piers found the gesture highly amusing and couldn't resist sharing the image with his own Instagram fans.

Adding the pic to his story the Life Stories star said: "Thanks son", with a crying with laughter emoji.

The funny gift lands after the ITV star had waltzed off of the breakfast show following a debate with weatherman Alex Beresford.

Piers had commented that he didn't believe Meghan Markle's claims in the bombshell interview with Oprah Winfrey which didn't sit well with Alex.

The Duchess of Sussex claimed in the televised discussion that she had experienced suicidal thoughts during her time in the Royal Family and hadn't received any support.

It was at this point Piers told the nation, he wouldn't believe her "if she read me a weather report".

Later, it was claimed the Suits actress had filed a formal complaint about the newsreaders conduct – expressing her concern for others who were suffering mental health issues.

The host of GMB was asked to apologise but defiantly refused and handed in his notice.

An ITV spokesperson said at the time: "Following discussions with ITV, Piers Morgan has decided now is the time to leave Good Morning Britain.

"ITV has accepted this decision and has nothing further to add." 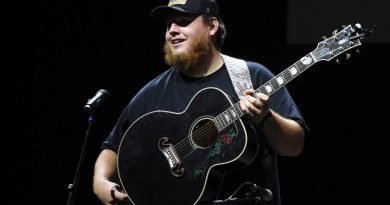 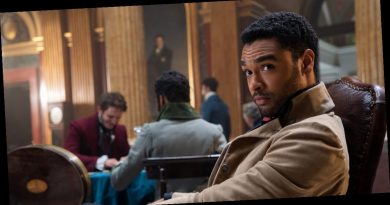 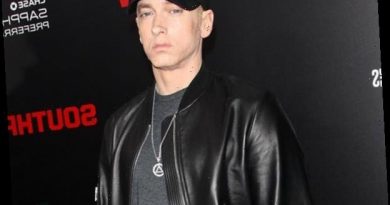