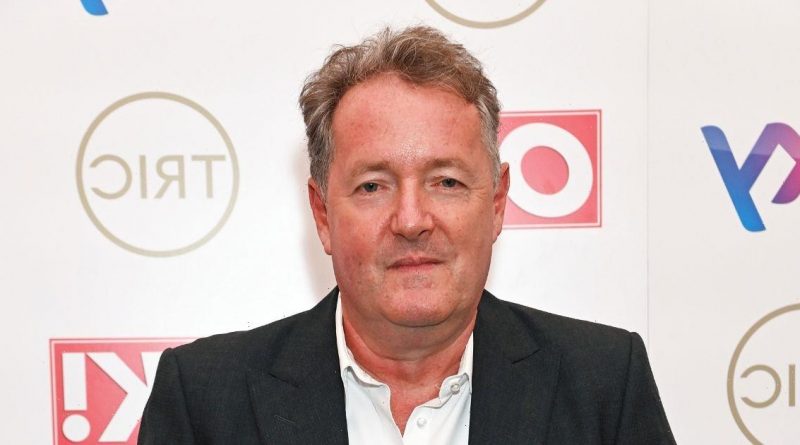 Piers Morgan has hit out over Brooklyn Beckham’s latest cooking segment on the Today Show – branding it "pointless" and "the worst in morning TV history".

The former Good Morning Britain presenter, who famously stormed off set in March following a row, couldn’t keep in his criticism of the eldest Beckham child’s stint on the US daytime show.

Brooklyn, 22, effortlessly rustled up a full English breakfast sandwich, made up of bacon, eggs and sausage – and later tackled the daunting task of making steak quesadillas.

Though plenty of fans were a bit baffled by Brooklyn’s appearance on the show – having never before associated his name with cooking – Piers, typically, didn’t hold back in his own criticism.

Plenty of his fans were in agreement, as one responded: "Couldn’t agree more. Literally any ‘celeb’ can throw a few bits together now and appear on a cooking slot on TV, infuriates me!"

"Even I can smash together a fry up in a sandwich!" someone else giggled.

And a third fan responded: "Favourite question [from the segment], ‘… and this is a breakfast sandwich?’ ‘Yea’. ‘And when would you eat it?’"

However, others were left questioning why Piers bothered to watch the show if it infuriated him so much, with one asking: "So why did you watch it? Next time change the channel and watch something else – I mean, really!"

"Almost every morning show will do a cooking segment once in a while. You have a problem with food now too? Or is it the Beckhams?" another social media user wondered.

But for Brooklyn, the recipe was clearly close to his heart, as he told presenters Hoda Kotb and Carson Dal: "Yeah, so, my great-grandma taught me how to make this so it’s really special to me."

Explaining how to cook up the traditional British meal, he explained: "When the bacon is cooked, I put it on a paper towel so it’s not oily.

"You put it in and when it’s fully cooked all the way around, I slice it in half. I slice it and cook the inside.

"I first put in the sausage, bacon and then the egg. I always like to squish it down a bit."

And the end product certainly did look delicious – so it’s entirely possible Piers was simply a bit hangry after spying the morning meat feast.

He certainly impressed Hoda and Carson with his culinary skills, as Hoda couldn’t resist exclaiming over the dish: "Oh my God, Brooklyn, come on! Come on!" 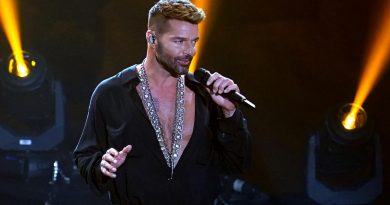 Celebs Mourn the Death of Veteran Executive Who Helped Launch Careers of Ricky Martin and The Fugees; Who Was Jerry Blair? 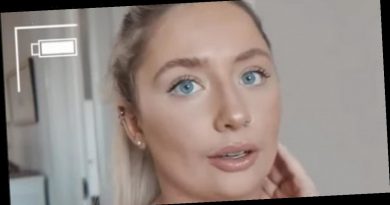 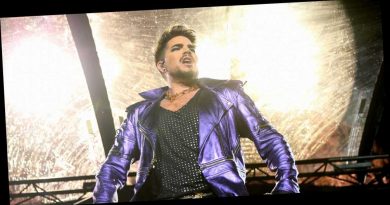