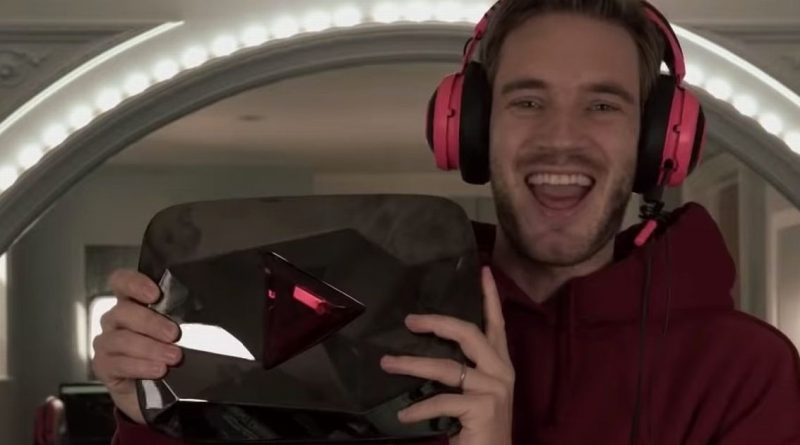 Swedish YouTube star PewDiePie has unveiled his latest Play Button, an award given when people hit certain numbers of subscribers on the platform – the ultra rare Red Diamond Play Button.

He uploaded a video on YouTube unveiling the extra special reward and got emotional as he looked back on his career online.

The recently married social star took a trip down memory lane and shared a clip of him celebrating hitting just 100 subscribers way back when.

Eventually, he revealed a fancy-looking briefcase emblazoned with the YouTube logo, which hid his latest accolade inside.

As he opened it up, he read a snippet of a letter from YouTube CEO Susan Wojcicki.

He read: "Congratulations again on becoming Marcia's husband and please give Sven a big hug from us."

PewDiePie then hoisted the blinged-out button up into frame and grinned, though he seemed to be a little choked up as he spoke.

He said: "I know a lot of people wanted a custom reward but I don't care, this is awesome.

"And, of course, thank you YouTube, where would I be without you?"

It was only a few days before PewDiePie's video that YouTube announced the creation of the Red Diamond Play Button, as he and T-Series passed the 100m subscriber mark.

A tweet from YouTube's account read: "Introducing: The Red Diamond Creator Award, named after one of the rarest colours of diamond. T-Series and PewDiePie, check the mail!"

There are already a handful of Creator Awards in circulation, though the Red Diamond blows them out of the water.

YouTube gives the play buttons out as a gift to recognise its most popular channels when they hit milestones with their subscribers.

PewDiePie already had one of these, which was made in the shape of his channel's logo in a red colour.

T-Series, which was the first channel to reach 100m subscribers, received their Custom Creator Award on September 11, 2018. It featured the letter T inside the colourless award. 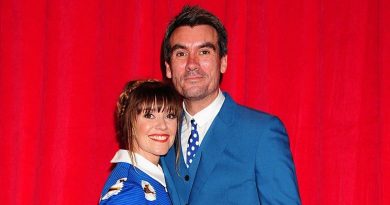 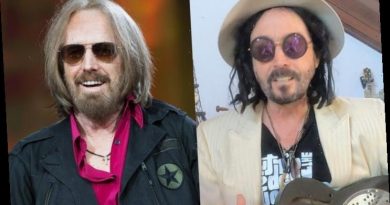 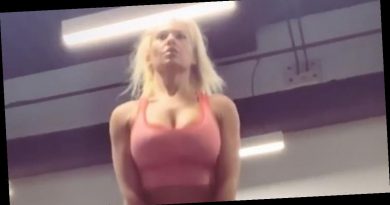