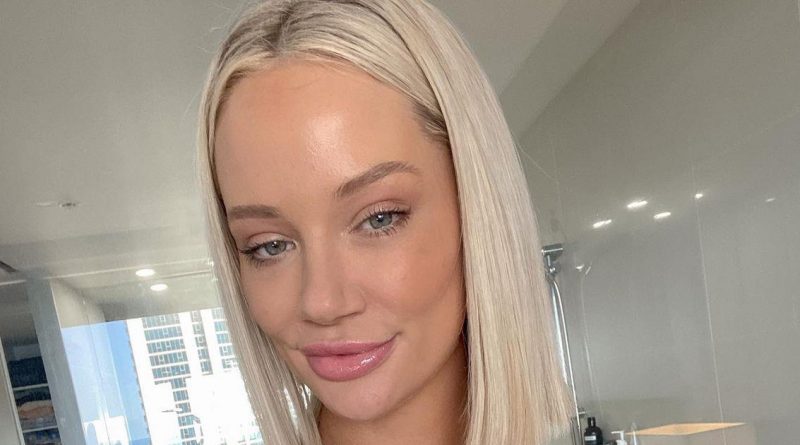 OnlyFans star Cherry The Mistress has spoken out against reality TV stars who have used their fame to gain success on the adult content sharing website.

The adult entertainer slammed stars from shows such as Married At First Sight and The Bachelorette for taking advantage of their following.

She spoke to Yahoo Lifestyle about her views and called it a “slap in the face” to smaller creators.

She continued: "It feels like a slap in the face sometimes because they already have hundreds and thousands of followers, if not millions […] They can join the site and boom, [they] make like $10,000 in a day."

"Whereas [for] smaller creators that aren’t celebrities, it definitely takes us a lot more time and effort to build our presence online. It’s kind of upsetting seeing celebrities do that."

Cherry turned to the X-rated website as a way to survive during the Covid-19 pandemic as she didn’t make enough money working at a coffee shop.

A large number of Australian reality TV stars also turned to OnlyFans in an attempt to share their adult content in return for money.

Some big name stars include Hayley Vernon, Jessika Power and Ines Basic from Married At First Sight, along with Charlie Taylor from Love Island.

They all have a large following, but Cherry slammed reality stars for wanting to make a quick buck which creates a "negative connotation for other sex workers".

Married At First Sight contestant Olivia Frazer has also joined the platform and reportedly earned a six-figure sum after she joined back in May this year.

Meanwhile, UK stars who have flocked to the site include the likes of Geordie Shore's Marty McKenna, Katie Price and Carl Woods, and plenty of Love Island stars. 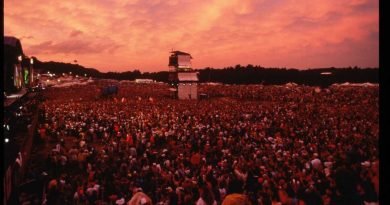 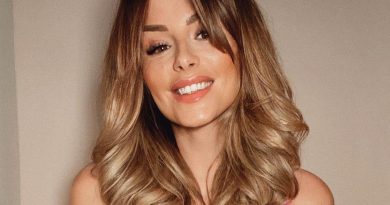 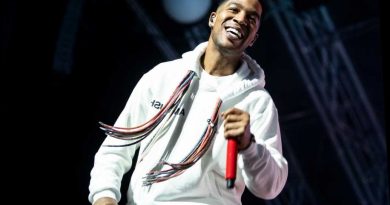