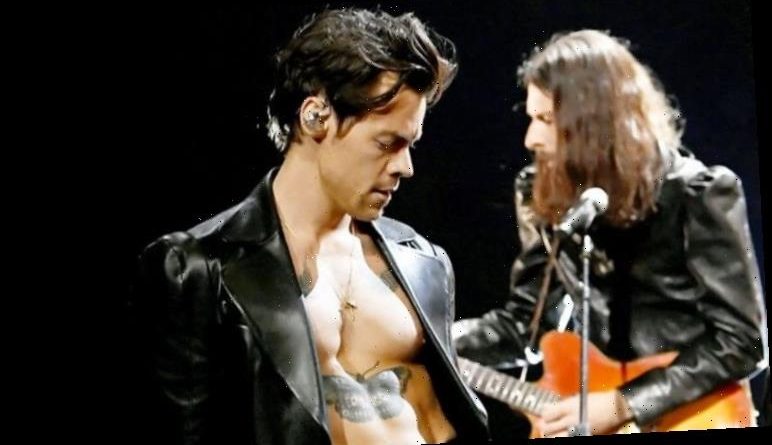 This weekend former One Direction star Styles was nominated for three Grammy Awards. The ceremony took place in Los Angeles on Sunday March 14 and welcomed a handful of artists to the event in a socially distanced celebration, including Billie Eilish, Taylor Swift and Dua Lipa.

Styles was nominated for three awards, including Best Pop Vocal Album for his sophomore record Fine Line and Best Music Video for Adore You.

His success for the evening was winning the award for Best Pop Solo Performance with his number one single Watermelon Sugar.

The star’s three Grammy nominations marks the first time any member of One Direction received recognition from the awards company.

His win with Watermelon Sugar also makes him the first member of the band to have won a Grammy Award, placing him ahead of the rest of the team. 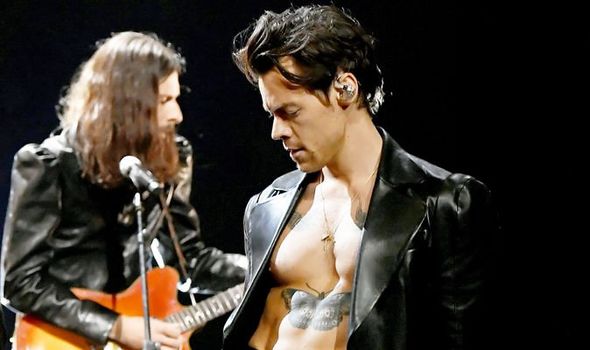 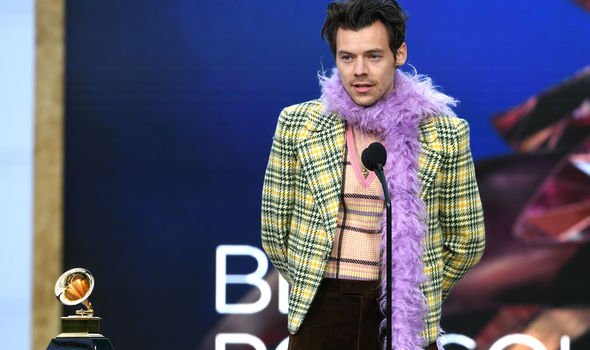 Styles’ album Fine Line claimed him his first number one spot on the Billboard Hot 100 when it was released in 2019.

The record also sold around 500,000 copies shortly after its release, making it the fifth-highest-selling album of the year.

Fellow 1D member Niall Horan is right behind him, however, following his second album Heartbreak Weather reaching number four in the US.

The Irish singer’s album also sold a staggering 60,000 records in a week. 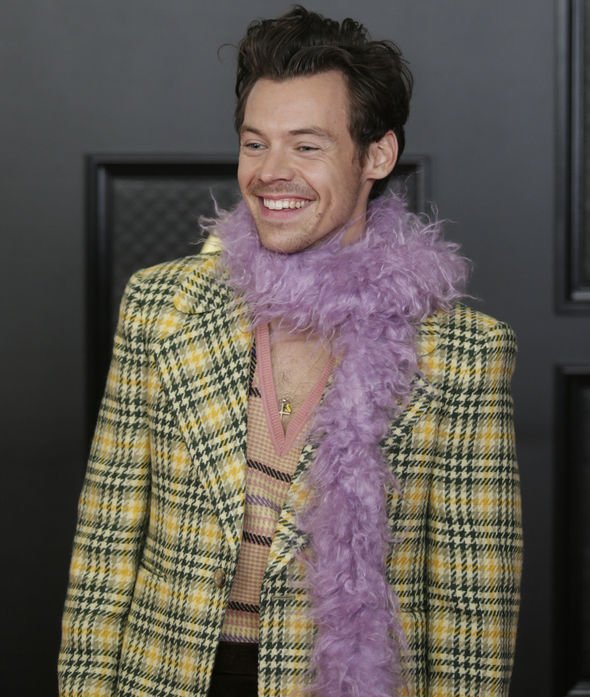 Despite his success, Horan has not received any Grammy nominations just yet.

Meanwhile, Zayn Malik recently hit out at the Grammys for “favouritism”.

“Unless you shake hands and send gifts, there’s no nomination considerations. Next year I’ll send you a basket of confectionary.” (sic)

Liam Payne reveals 'there's more to come from One Direction'

Zayn’s latest album, Nobody Is Listening, has not yet been nominated for any awards.

Styles did hit a speedbump during the Grammy Awards ceremony, however, when he was censored during his acceptance speech for Watermelon Sugar.

He told the audience: “Wow. To everyone who made this record with me, thank you so much.

“This was the first song we wrote after my first album came out during a day off in Nashville, and I just want to say thanks to Tom, Tyler, Mitch and everyone.”

Styles continued: “Rob Stringer and everyone at Columbia. My manager, Jeffrey, who always nudged me to be better and never pushed me, thank you so much.”

Styles gestured to the likes of Billie Eilish and Taylor Swift, who he beat in the Best Pop Solo Performance, before being briefly cut off for swearing. 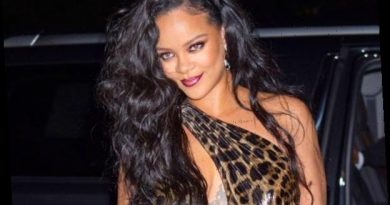 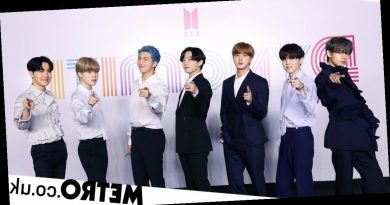 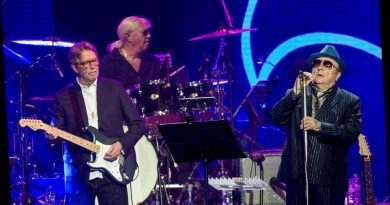