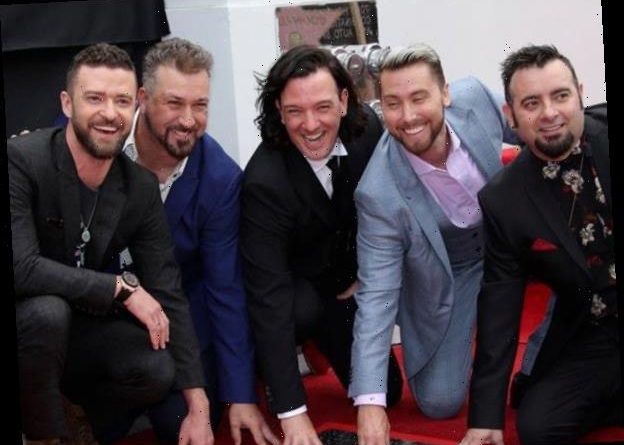 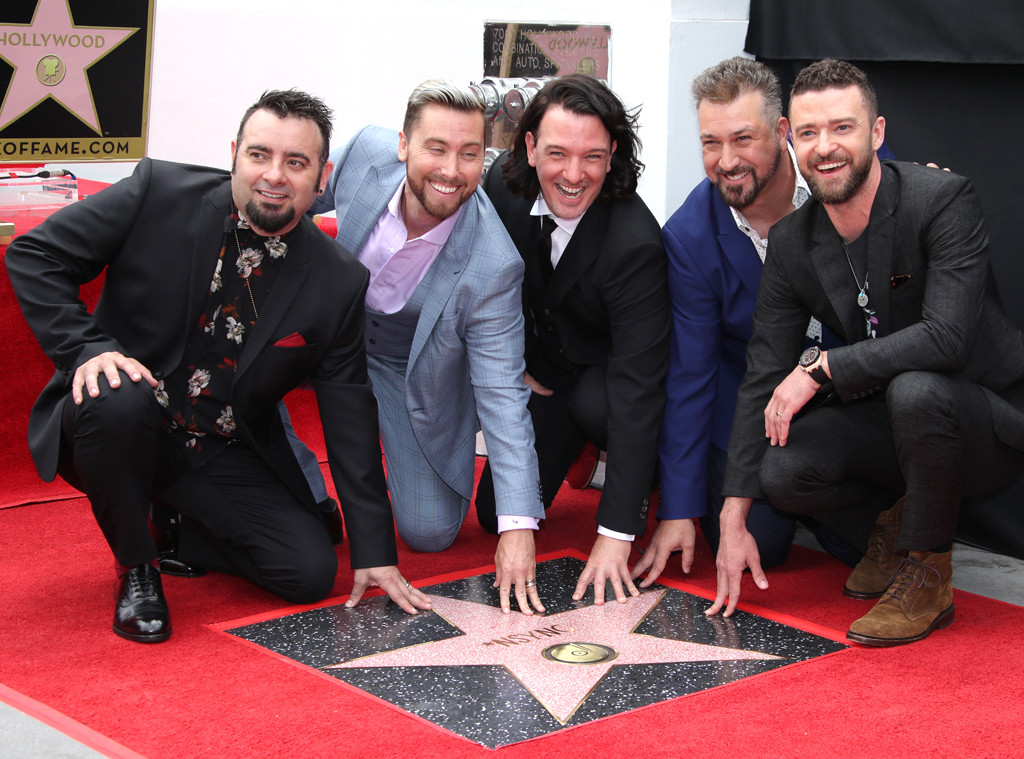 Who knew that the Seattle Seahawks were such *NSYNC fans?

Members of the NFL team showed their love for the ’90s boy band on Sunday night during their game against the Cleveland Bears by recreating the famous “Bye Bye Bye” dance.

Taking a page from Justin Timberlake, JC Chasez, Lance Bass, Joey Fatone, Chris Kirkpatrick‘s book, pros Jaron Brown, DK Metcalf, David Moore, and Tyler Lockett lined up on the field to celebrate their touchdown. Together, they whipped out their synchronized fist bumps, head nods and the iconic wave from the 2000 hit song.

Well, as it turns out, they not only won the game, but also scored big points with the group. “The judges scores…” the band’s Twitter account wrote of the now-viral dance clip, “10 – 10 – 10 – 10 – 10.” In other words, the team just brought home the Super Bowl trophy in celebrations.

The Seahawks were quick to revel in their glory and retweeted *NSYNC’s tweet, adding “Perfect 10s all around!”

Perhaps this “Bye Bye Bye” tribute will encourage the band to reunite once again. *NSYNC recently joined together for Ariana Grande‘s Coachella set this past April, where they sang “Tearin’ Up My Heart”.

Though Timberlake wasn’t able to make the performance, Grande, who is a big *NSYNC fan herself, took his place and nailed the band’s original choreography.

“This has been a dream of ours,” Chasez told the crowd. “Thank you for sharing this with us.”

Who Is the Most Popular BTS Member? 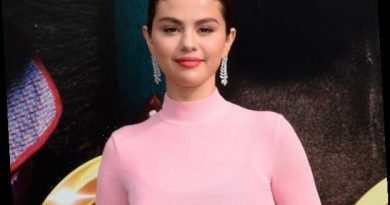 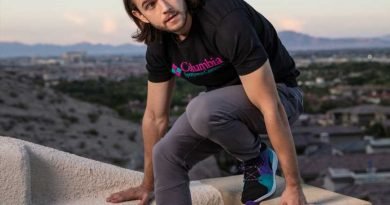