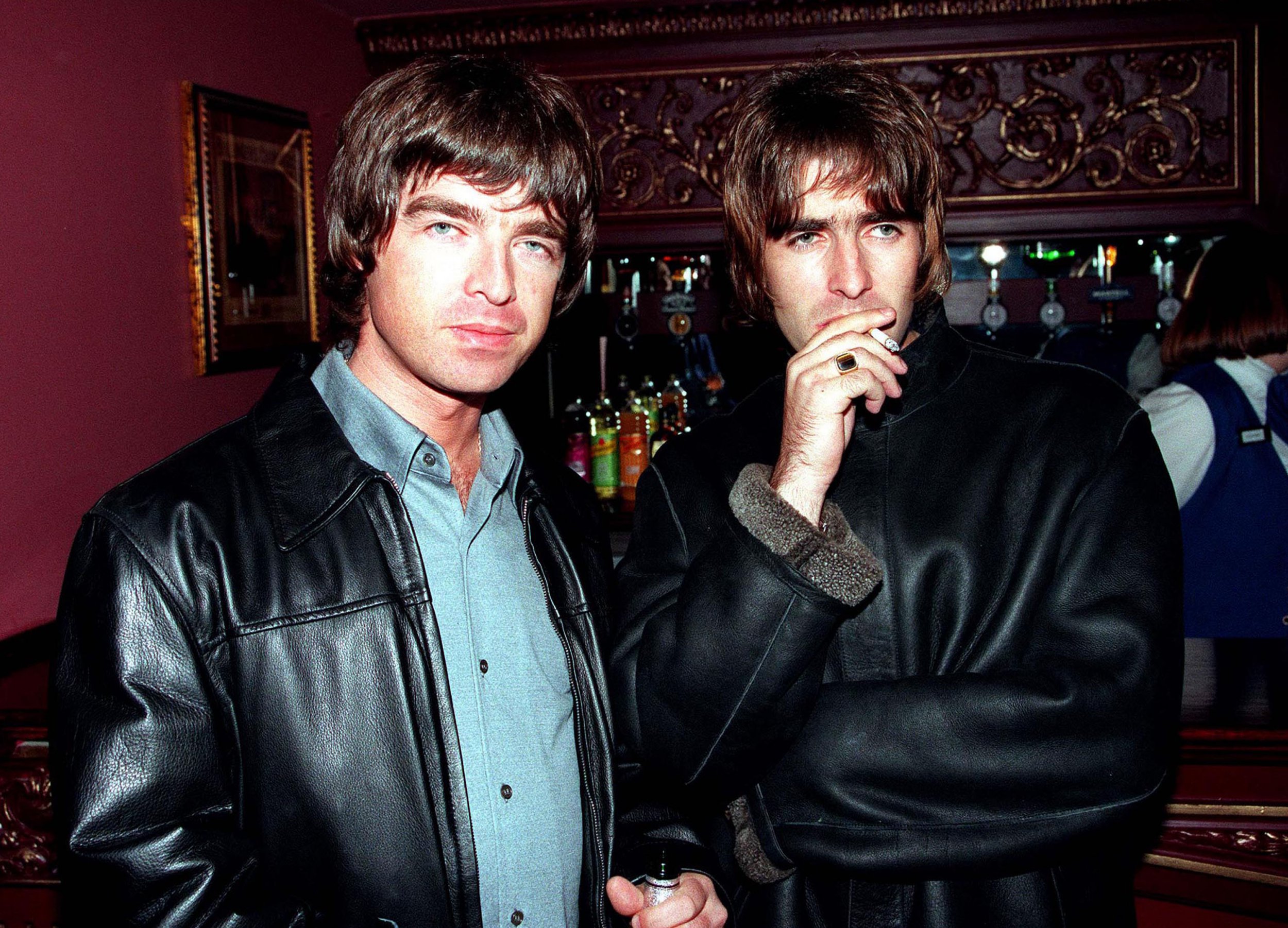 Noel Gallagher has recalled the ‘s**tstorm’ that followed his infamous confrontation with brother Liam Gallagher, which led to Oasis splitting up for good.

The Wonderwall rocked got into a clash with Liam behind the scenes at the Rock en Seine festival near Paris, France in 2009.

Their row was so detrimental that Noel and Liam’s sibling relationship was effectively over and Oasis as fans knew it were done.

Reflecting on the night, Noel said on Sky Arts programme Noel Gallagher: Out Of The Now: ‘Oasis tours were always about the struggle anyway.

‘The incident in Paris, that was just the straw that broke the camel’s back, really.’

Noel, 54, recalled sitting in the back of a car outside the music festival when he decided he was ready to quit the band.

‘And the driver pulled off and that was it. I didn’t feel a sense of relief because I knew there was a s***storm coming. And there was going to be a lot of nonsense talked about it,’ he revealed.

‘One of the biggest bands ever imploded, finally. And I couldn’t go back to England because the press had descended on my house and my missus was there with my kids.’

He added: ‘So we had to kind of spirit her out in the middle of the night and they came to join me in France somewhere. And then when we eventually got back to England, of course all f***king hell broke loose.’

Despite his feelings after the row, Noel admitted it wasn’t ‘a decision [he] took lightly’ as he’d written ‘every meaningful song’ that Oasis made.

‘It was my life, I directed it and creatively it was my thing. With the benefit of hindsight it was the best thing for me and for the band,’ he said.

‘Because the band now, Oasis back in 2009 were not lauded as one of the greats of all time. There was a kind of undercurrent of, “well they should really call it a day”. That’s what I felt anyway.

‘And I felt that people had stopped listening to the records and were coming to see us trot out the hits and it’s a position I never wanted the band to be in. But now of course we’re seen as up there with all the greats.’

The bad blood between Noel and Liam, 48, is still bubbling and the latter made clear his feelings towards his siblings in an expletive-filled comment recently.

When Noel asked fans to send in questions during a Twitter Q&A, Liam replied: ‘Why you such a massive c**t.’

A follower scolded Liam for his message, writing: ‘Liam!! Think of your poor old mam! Her heart will be breaking,’ to which the singer coolly replied: ‘She asked me to ask him.’

Noel Gallagher: Out Of The Now airs on Sky Arts, Freeview Channel 11, on Thursday June 10 at 9pm and is repeated on Saturday June 12 at 9pm.

Lizzo chugged a bedazzled bottle of tequila midway through her VMAs performance: Watch! 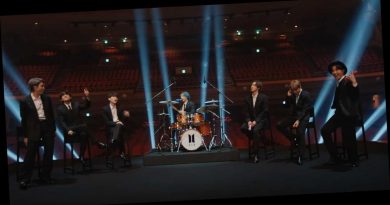