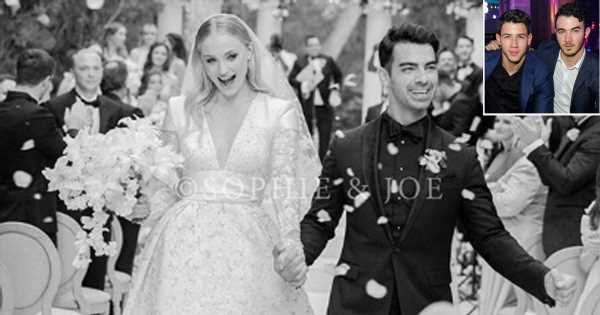 Nick and Kevin Jonas couldn’t be more excited to welcome Sophie Turner to the family.

Nick issued a heartfelt congratulations to his brother Joe Jonas and new sister-in-law on Instagram Thursday following the couple’s weekend wedding in France.

Nick shared a photo of Joe and Turner walking hand-in-hand down the aisle after exchanging vows.

Kevin Jonas also shared the same image to his own social media account, writing, “So happy for you two!! Congrats.”

Sporting huge coordinating smiles in the snapshot, the couple were outfitted in ensembles straight from a fairytale for their big day, with Joe, 29, wearing a smart dark suit and bowtie and Turner, 23, in a stunning white Louis Vuitton gown featuring a deep-V neckline and lace long sleeves. The bride left her blonde tresses falling in soft waves over her shoulders.

Both Joe and the Game of Thrones alum had already shared the snap to their respective Instagram accounts, each captioning it, “Mr. and Mrs. Jonas” and crediting photographer Corbin Gurkin.

RELATED: Kevin Jonas Thanks Wife Danielle for Saying “Yes” on 10th Anniversary of Their Engagement

After spending the week before the wedding taking in the sights of Paris, the Jonas family, including Nick and Kevin’s wives — Priyanka Chopra and Danielle Jonas, respectively — took off for the Château de Tourreau in the southern French town of Sarrians for the pre-nuptial events.

Following the bride and groom’s arrival at the venue on June 27, they threw a casual pool party and, later that night, stepped out in glam attire for a dinner get-together.

The French nuptials on Saturday marked Turner and Joe’s second wedding ceremony, as they first tied the knot in Las Vegas on May 1 after the Billboard Music Awards, where Joe performed with his brothers Nick and Kevin.

And coincidentally, the newlyweds seem to be honeymooning in the same Italian location as another recently married bride and groom: Katharine McPhee and David Foster, who tied the knot in London on Friday.

McPhee, 35, opened up about the coincidence on Twitter Tuesday, writing, “To the pack of paps stalking me while I’m in the middle of the ocean in Europe — Joe Jonas and Sophie Turner are just two yachts over. Please focus on what truly matters.”

“Can’t wait to travel to Cabo tomorrow together! See you at the airport. #tequila,” Turner joked in response in a Wednesday tweet. 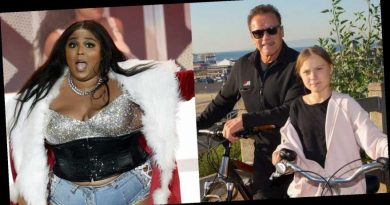 10 Celebrities Who Are Climate Change Activists 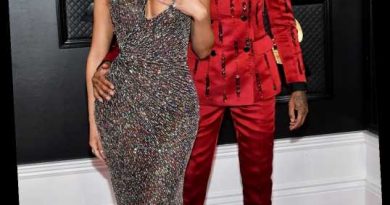 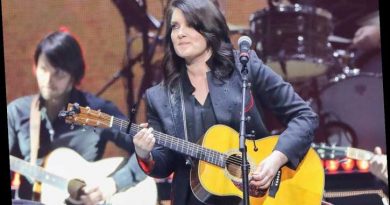