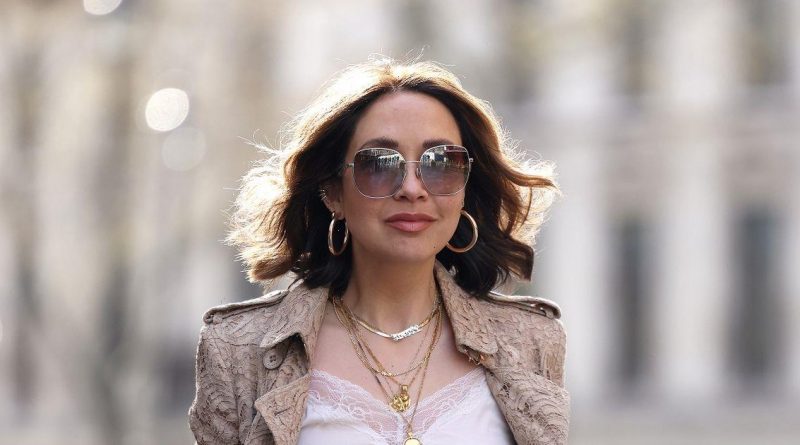 Myleene Klass was said to be left in tears after an Uber driver allegedly spat on her when she was on her way to present her Smooth Radio show.

The former Hear'Say singer was reportedly involved in a disagreement with the driver about where he should drop her off when the alleged incident took place.

The 43-year-old was forced to flee the taxi on Friday.

As she headed into Global's London headquarters half an hour before her show started, it's said she was visibly shaken.

Photographers waiting nearby stopped to ask if she was okay.

The mum-of-three has since made a report of assault to the police.

A source told The Sun: "Myleene was shocked that he spat on her. She panicked and felt trapped, worried that she wouldn’t be able to get out.

"She was really shaken by the incident and wanted to get out of the car as quickly as possible when the driver turned nasty.

"She was relieved it happened in a public place."

A spokesperson for the Metropolitan Police told the Mirror: "Police are investigating an allegation of assault.

"The complainant, a 43-year-old woman, was allegedly spat at as she left a private hire vehicle in Charing Cross Road, WC2H at around 09:30hrs on Friday, 9 April. There have been no arrests and enquiries continue."

Myleene went on to host her two-hour radio show and was said to have been taking a tray of coffees out to photographers to thank them for checking on her.

Myleene recently competed in this year's Dancing On Ice, where she was sadly sent home first.

She later called the training 'brutal' and compared it to the dystopian novel The Hunger Games.

She told Hello! magazine: "It was pretty brutal. I thought I was signing up to learn to dance on ice, but it was like The Hunger Games."

The Daily Star has approached Myleene's representatives for comment. 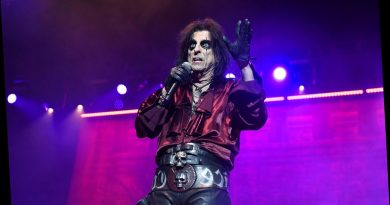 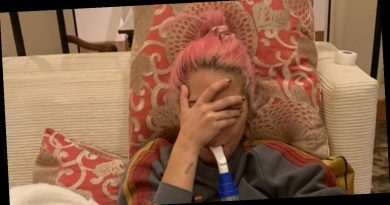 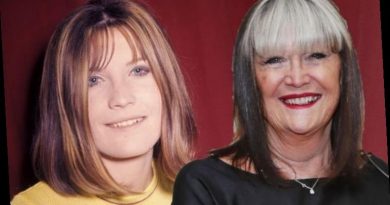 Sandie Shaw now: The barefoot British Eurovision champion who was a star at 17