The best part about your favorite artist releasing an album is that you have new music to listen to over, and over, and over again. The second best part is that you have a new set of lyrics to decipher. Miley Cyrus dropped Plastic Hearts yesterday and her fans are already trying to figure out the meaning of the lyrics, especially, “Angels Like You.” Some Smilers think that the song is about her ex, Kaitlynn Carter.

The lyrics hint at a complicated relationship, which would make sense because Miley and Kaitlynn began hooking up after their breakups with Liam Hemsworth and Brody Jenner respectively. The friends-turned-girlfriends split after six weeks of dating, vacationing, and PDA.

“Miley doesn’t want a serious relationship,” a source told People at the time of the breakup. “She and Kaitlynn spent every day together, and it just wasn’t anything that Miley wanted to continue doing. She wants to focus on her career. It wasn’t an easy decision, but this is ultimately what she wants.”

After comparing the details of Miley and Kaitlynn’s relationship, the Twitter consensus is that Kaitlynn most likely inspired some of the lyrics.

sorry but i still think angels like you is about kaitlynn and you won’t change my mind.

I refuse to think angel like you is about Liam because she can’t drag him in every other song than turn around and say he’s an angel. I feel like that song is about kaitlynn carter. Maybe Cody but def not Liam.

Either way, I’ll be listening to it on repeat. 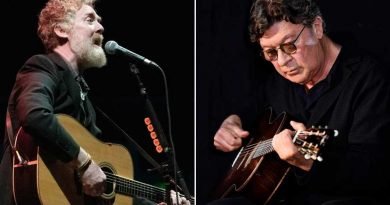 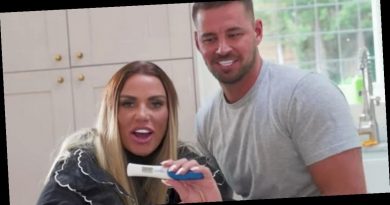 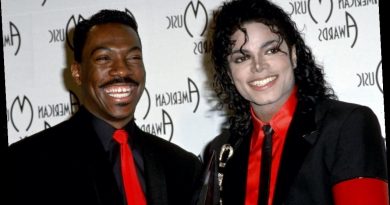