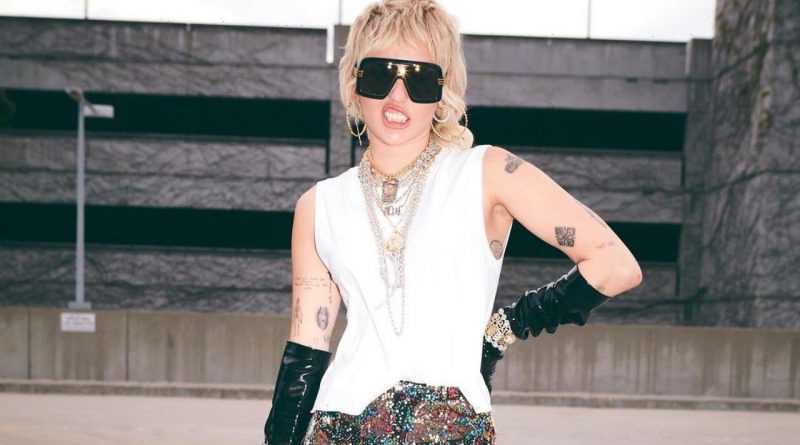 Speaking about her partnership with the media company, the ‘Wrecking Ball’ hitmaker admits she is ‘looking forward to creating content that we love and hope everyone who watches does too.’

AceShowbiz –Miley Cyrus has scored a huge new talent and development deal with bosses at NBCUniversal Television and Streaming, which will begin with a Pride concert special.

The one-hour hits show, filmed in Nashville, Tennessee, will air on NBC’s streaming site Peacock. During the concert special titled “Stand By You”, the former judge on NBC’s “The Voice” is expected to perform her hit songs and deliver “her creative spin on beloved classics, all in the spirit of Pride.”

“I have had an incredible long-lasting relationship with NBC for years,” the “Wrecking Ball” singer said. “Many memorable moments in my career have been shared and supported by NBCU. This feels like a natural progression and I am looking forward to creating content that we love and hope everyone who watches does too.”

“We’re starting this journey together with a Pride special on Peacock to celebrate a month we both want to highlight with this concert event.”

Describing Cyrus as “the true definition of a multi-hyphenate superstar,” Susan Rovner, chairman of entertainment content for NBCUniversal Television and Streaming, stated, “Her Pride special, ‘Stand By You’ for Peacock is the perfect way to kick off this incredible partnership.”

“The creative possibilities for Miley across our portfolio are literally endless and we can’t wait to collaborate on amazing projects across genres with her, Tish Cyrus’s Hopetown Entertainment and Adam Leber for Rebel,” Susan continued in her statement.

This NBCU deal came less than a week after Cyrus served as musical guest on “Saturday Night Live“. During the Elon Musk-hosted episode, the 28-year-old performed two songs, her new song “Without You” as well as a cover of Dolly Parton‘s 1977 hit “Light of a Clear Blue Morning”. She also made a cameo appearance in a Space X-inspired skit. 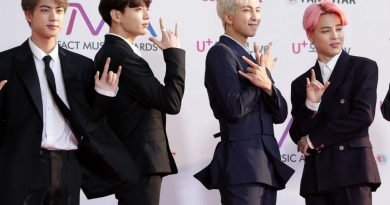 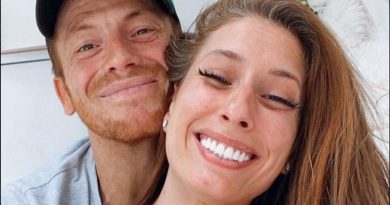 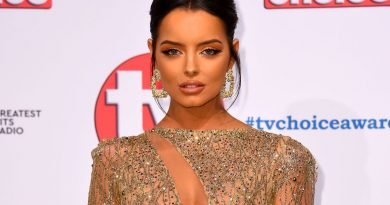