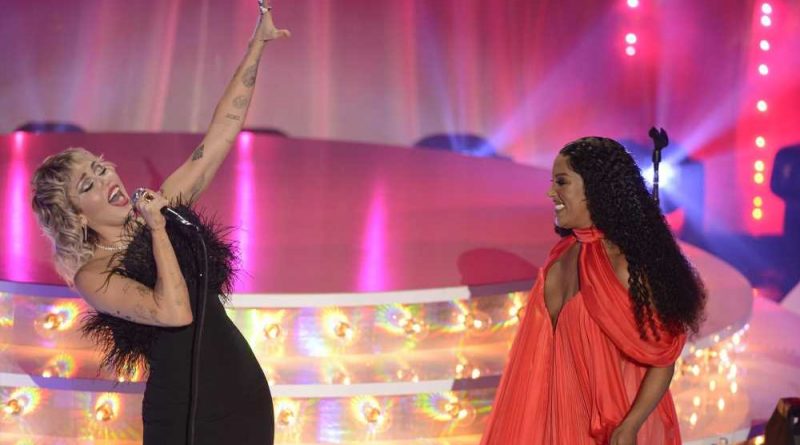 Mickey Guyton hasn’t had an easy path on her way to becoming one of the few Black women in country music today. But after years of false starts and disappointments in the music business, she decided to do things her way on her debut album, Remember Her Name. Staying true to herself meant telling her story. The album included songs like “Love My Hair,” which she wrote after seeing a video of a Black girl sent home from school because she was told her hair was distracting, and “Black Like Me,” about the sometimes painful reality of someone in her shoes.

Miley Cyrus knows a few things about doing things her way, too, whether shedding her Hannah Montana image by swinging half-naked on a wrecking ball, or pivoting from pop to rock in recent years.

This past June, Miley put on a concert in celebration of Pride Month. She did it in her hometown, Nashville, and rounded up a group of country singers to help spread her message of inclusion. Mickey Guyton was there, singing Blondie’s “Heart of Glass.” Not too long after that Pride month show, Mickey and Miley reconnected for Rolling Stone’s Musicians on Musicians podcast, presented by Allstate. They touched on everything from country radio to the Reeboks that Miley’s dad, Billy Ray Cyrus would wear in the Nineties. But they kept coming back to breaking barriers and being themselves. Listen here.

Rolling Stone’s Musicians on Musicians series brings together artists of all kinds — from Taylor Swift sitting down with Paul McCartney in London to Erykah Badu and Summer Walker going deep on love, songwriting, and UFOs. Here, the artists ask the questions, forging connections live and in person. You can find 10 of these conversations in the November issue of Rolling Stone. 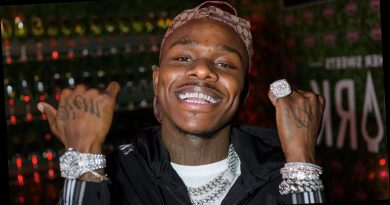 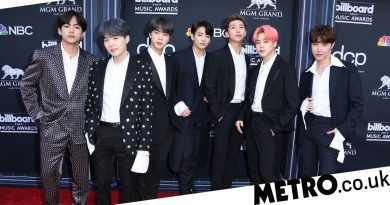 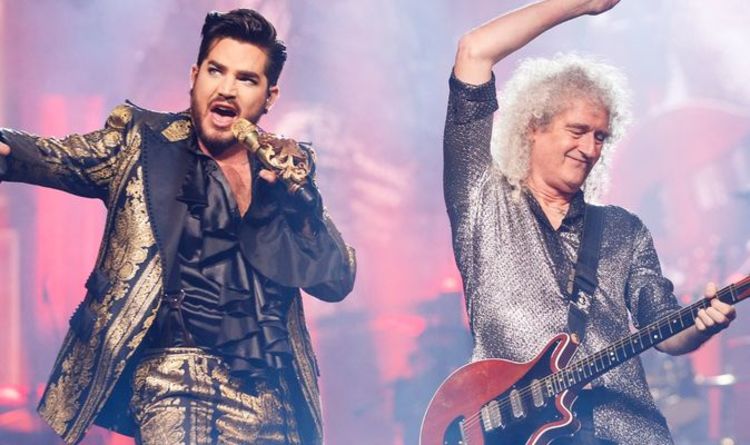 Queen: ‘Only a few moments of panic’ as Brian May opens up on start of Rhapsody Tour