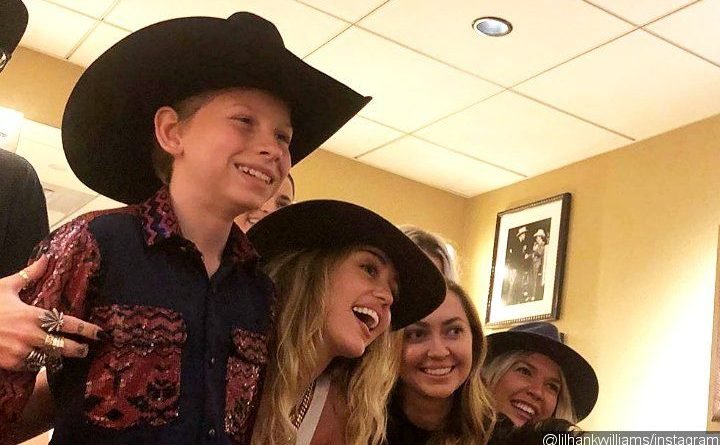 While the ‘Wrecking Ball’ hitmaker covers the hit song with Mason Ramsey backstage, her country singer father brings the 12-year-old sensation onstage for a collaboration at the Grand Ole Opry.

The trio was at the fabled country venue on Saturday night and teamed up backstage to sing “Old Town Road”, which has spent the last 16 weeks at the top of America’s Billboard Hot 100.

If Lil Nas X lands one more week at number one he’ll break a tie with Mariah Carey and Boyz II Men and Luis Fonsi, Daddy Yankee, and Justin Bieber to land the longest number one run in history.

Billy Ray, who appeared on “Old Town Road”‘s first remix, brought Ramsey out onstage to sing the hit with him, and he later took to Twitter to share a video of Miley singing the track backstage, writing, “Now this is too cool!!! @MileyCyrus and @masonramsey singing #OldTownRoad backstage at the @opry last night!!!!!”

Billy Ray added, “Thank you @opry for an incredible night! We had The Grand Ole Opry Square Dancers for #AchyBreakyHeart and @masonramsey for #OldTownRoad! What a night!” 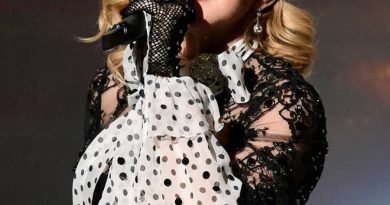 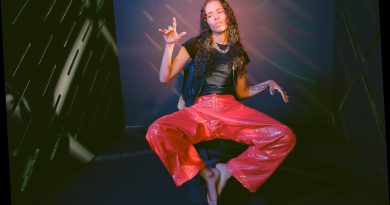 070 Shake Doesn't See Time the Way Everyone Else Does 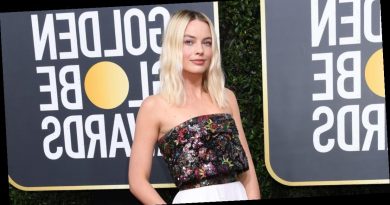