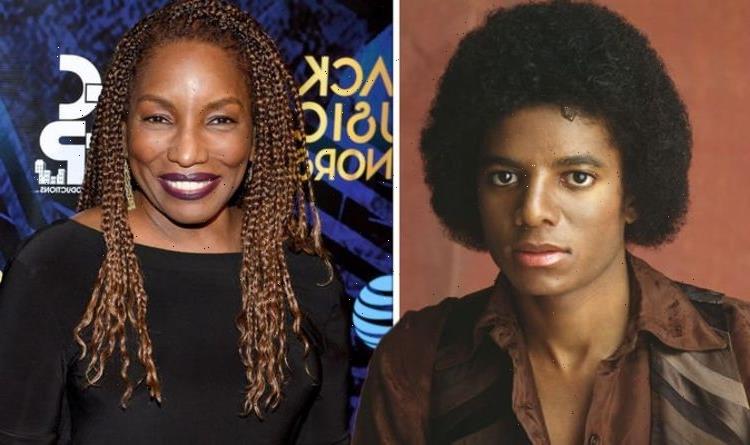 Before Michael Jackson became a global superstar in the 1980s he enjoyed a brief relationship with Broadway star Stephanie Mills. Mills was renowned for playing Dorothy Gale in the 1975 stage show The Wiz – an adaptation of The Wonderful Wizard of Oz. Jackson later went on to star in the film version of the show which was released in 1978. During an interview Mills revealed how he acted while they were together.

“We dated for about a year and a half back in the day. He was the sweetest, most compassionate, most loving person. Very soft-spoken and very humble.” (Via Closer)

The seven-time Tony Award-winning singer went on to out one of Jackson’s guilty pleasures.

She revealed: “He loved to laugh, and he loved Famous Amos chocolate chip cookies.”

Mills continued: “We used to ride up Ventura Boulevard [in LA] and he’d want me to go and get them!

“He saw me in The Wiz all the time, and I went to the set [of The Wiz film] a couple times.”

While talking to The Breakfast Club radio station, Mills explained she and Jackson “were very young” when they were together.

In the same radio interview Mills confessed: “He never said a bad word about anybody, I’ve never seen him mad about anything.”

She was then asked why she eventually broke up with Jackson.

She explained: “Because I didn’t want to go to certain people’s houses for dinner and do that stuff.”

Just a few years after Jackson and Mills broke up, he started a relationship with Lisa Marie Presley.

Presley and Jackson eventually got married in 1994.

After their wedding, they appeared on The Oprah Winfrey Show to discuss their love.

During the expose interview, the couple were asked if they had sex.

An irritated Presley replied: “Do we have sex? Yes, yes, yes!”

The daughter of Elvis Presley was clearly frustrated by the doubt surrounding their marriage.

She said: “Did we marry out of convenience? Why wouldn’t we have a lot in common?” 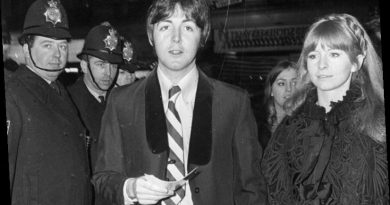 Why Paul McCartney Loved 'Happiness Is a Warm Gun' So Much 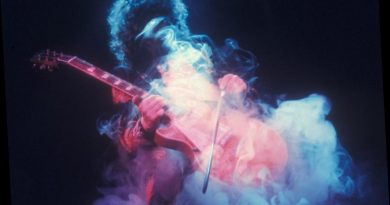