After being honored with BET’s Lifetime Achievement Award, the Queen of Hip Hop Soul Mary J. Blige took to the stage at the 2019 BET Awards to perform some of her memorable hits from the 1990s and early 2000s, such as No More Drama, Real Love, Be Happy, My Life, Just Fine, Family Affair, and I’m Going Down.

Following a rousing performance of I Can Love You with Lil’ Kim, Blige was joined on stage by the Staten Island rapper Method Man to perform their Grammy-Award winning duet I’ll Be There for You/You’re All I Need to Get By, originally released in April 1995.

Method Man and Blige’s performance of the song, considered by many to be one of the greatest R&B/hip-hop love songs ever, left many fans weak in the knees and swooning. Hundreds of fans took to Twitter last night to share their excitement about the performance.

The duet by Mary J. Blige and Method Man is a remix of Method Man’s All I Need which featured on his album Tical (1994). All I Need was inspired by Aretha Franklin’s You’re All I Need to Get By.

In their duet, Blige does the backing vocals and choruses while Method Man raps.

This is not the first time that Method Man and Blige have performed the song together at a major awards ceremony since after it was released in 1995. They performed You’re All I Need together at VHI’s 6th Annual Hip Hop Honors ceremony in 2009.

Blige is celebrating 30 years as a performing  artist this year. She signed to Uptown Records in 1989. 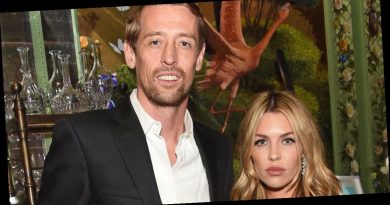 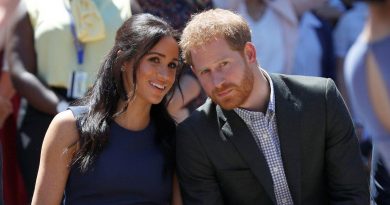 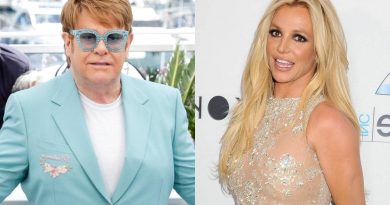