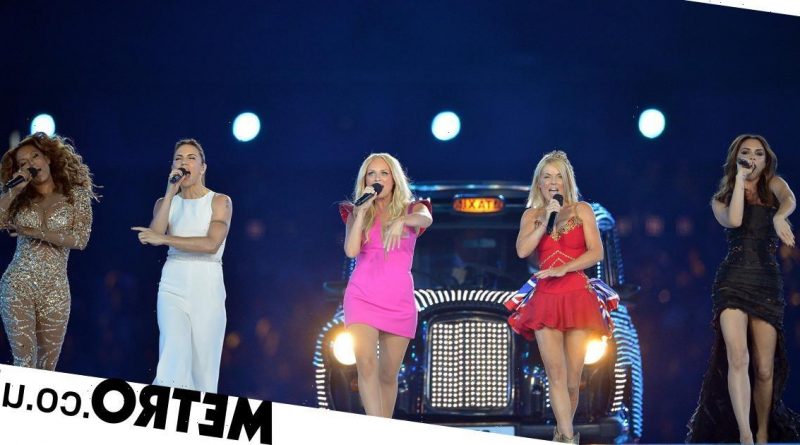 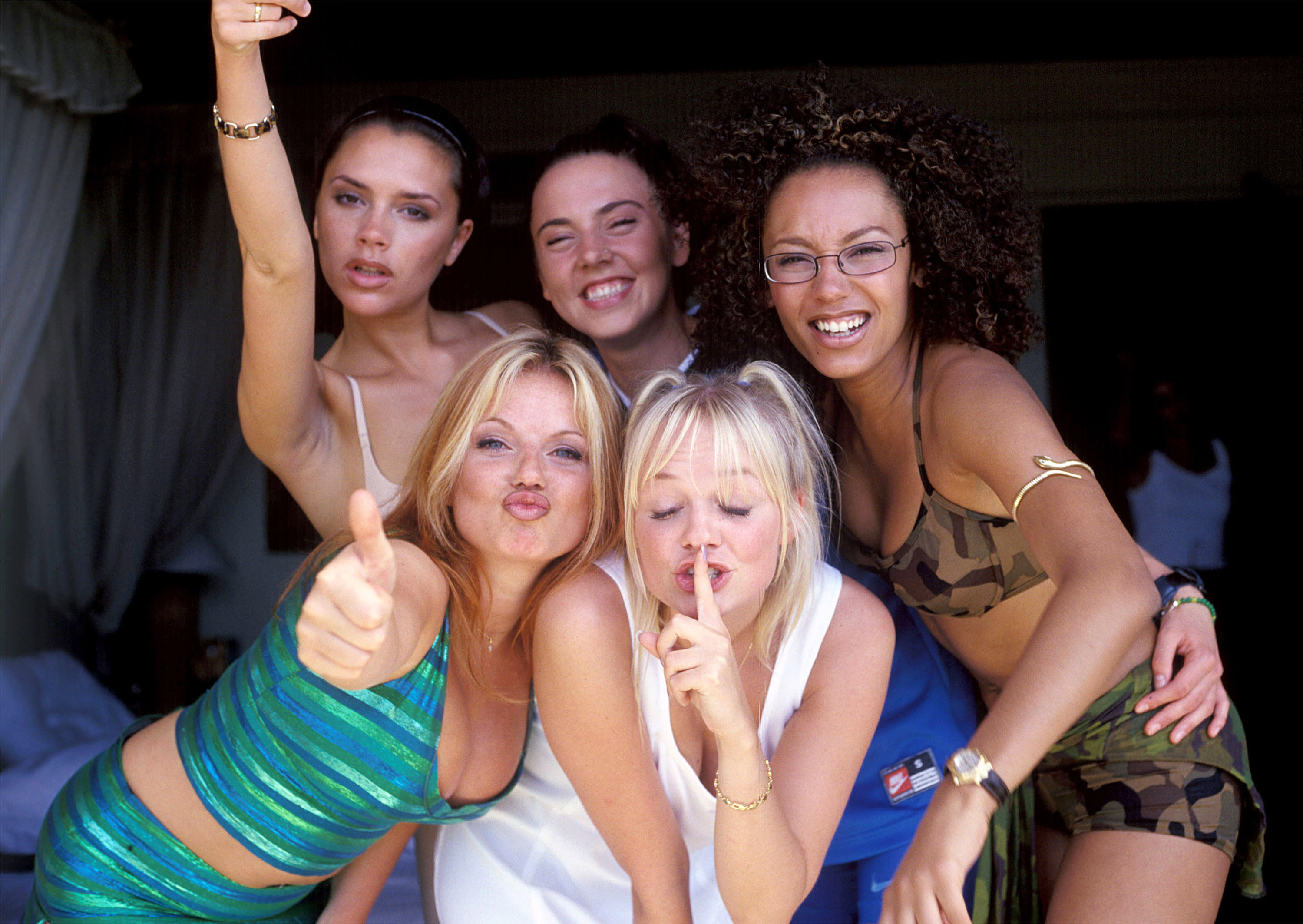 Mel C has confirmed she would like to get the Spice Girls touring again as soon as possible.

The girl group previously reunited in 2019 – minus Victoria Beckham – for a UK and Ireland tour, making all of our girl power dreams come true.

The Spice Girls are celebrating their 25th anniversary this year, as it’s been a quarter of a century since the release of their debut single Wannabe, and Mel – full name Melanie Chisholm – has teased that there are plans for ‘many more exciting things later on this year’.

Speaking on the Celebrity Search Engine podcast about a Spice Girls tour, Sporty Spice said: ‘I can’t speak for everybody but if it was down to me, as soon as we can, we will.

The 47-year-old also admitted that the girl band have never been approached by Glastonbury to perform, despite the rumours.

She said: ‘The absolute dream! I would love to play Glastonbury, in fact all the girls would. But yeah, haven’t yet had that call.’

The Spice Girls fully reformed at the closing ceremony of the 2012 Olympics and performed a medley of hit songs, which Chisholm described as a ‘magical night’.

The I Turn To You singer also discussed on the podcast how the band were originally called Touch and would wear co-ordinated babydoll dresses until they decided to embrace their individuality.

In 1998, Geri Halliwell announced she was leaving the band and in 2000 the group went into hiatus.

Mel said on the podcast: ‘Now of course, a lot of water has gone under the bridge and we respect her decision. But it was tough at the time.’

Geri, aka Ginger Spice, apologised for her departure during the Spice Girls’ final gig at Wembley Stadium, saying: ‘I’m sorry. I’m sorry I left. I was just being a brat. It is so good to be back with the girls that I love.’

Mel C began her solo career in 1998 and has produced eight successful solo albums, with the latest self-titled Melanic C being released in 2020.

She has a daughter called Scarlett, born in 2009, with her former partner, property developer Thomas Starr. 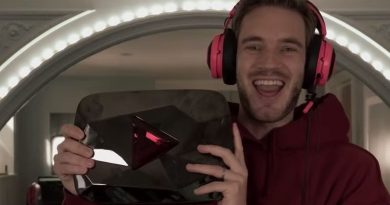 PewDiePie gets emotional as he shows off incredibly rare YouTube award 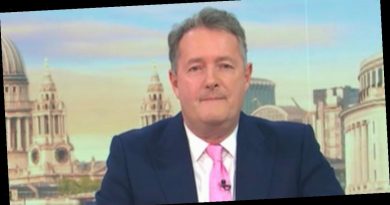